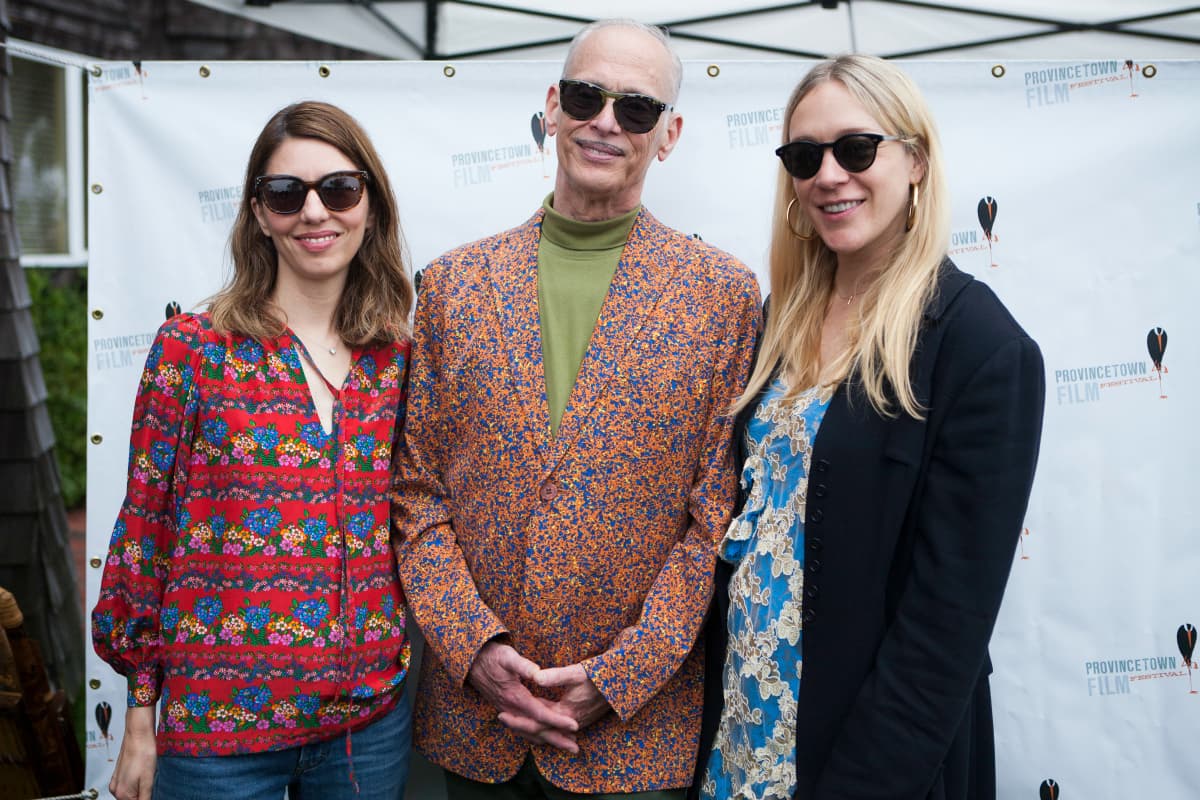 Couldn’t make it to PIFF 2017? No problem, we’ve got all the gossip from Commercial St to Fishermen Hall.

Despite a cool breeze and an overcast sky, Provincetown buzzed with excitement as cinephiles from across the world gathered for the 19th edition of the Provincetown International Film Festival this past week. Take Magazine kept a keen eye out for this year’s gems and notable events in case you missed them: from John Waters zooming down Commercial street, to Chloë Sevigny’s white Margiela go-go boots and all the gossip in-between.

Scene: On the Street

Though there was plenty to see and overhear in the lines leading into the Fishermen Hall, Waters Edge Cinema and The Art House, we kept a nosy ear and a wandering eye on Commercial Street for all the tangential action happening in and around PIFF. Here’s a bit of what we saw:

• A fox unexpectedly darting through a sea of gay men, causing quite a ruckus. 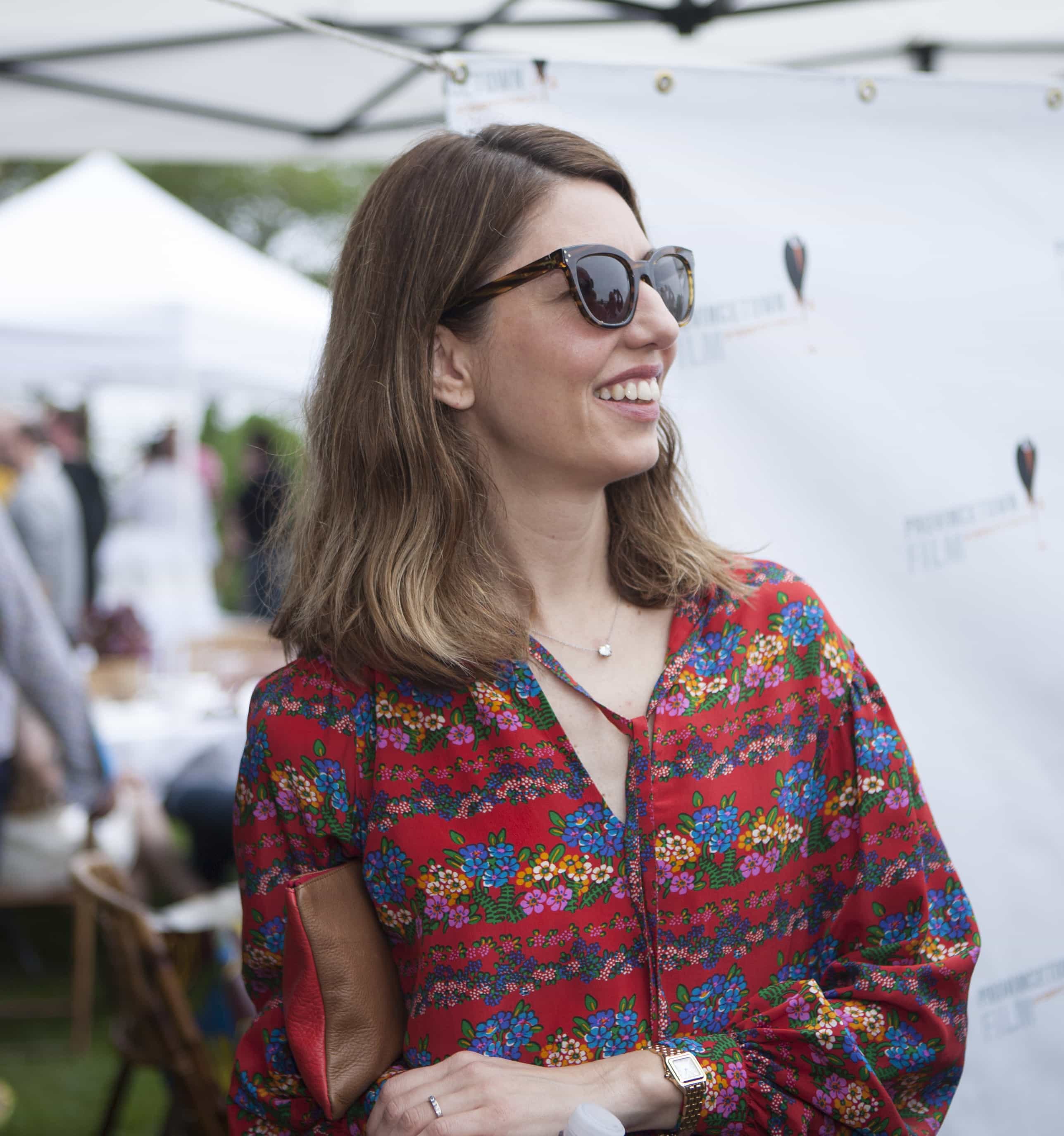 • While experiencing a small holdup in the press line, a West Coast photographer whispered, “This isn’t how we do it in L.A.” — an observation followed by zero clarification.

SCENE: On Stage and in the Theaters

In addition to the dozens of short films, documentary features, and narrative films, PIFF featured many events and conversations with all sorts of directors, actors, and film industry folks. Here are some moments you missed:

• A meta-moment of John Waters politely watching himself on screen commentating on the early career of Jayne Mansfield during the screening of the documentary Mansfield 66/67. 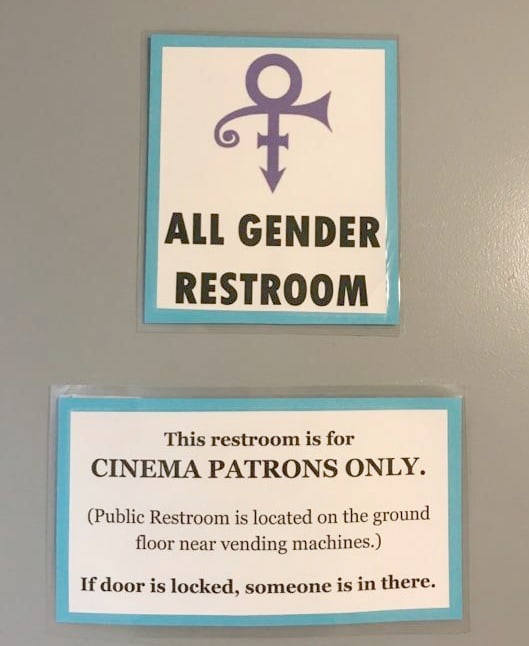 • Sofia Coppola basically admitting to John Waters during their Filmmakers on the Edge conversation that Kirsten Dunst is her “Divine.”

• Sofia Coppola calling Paris Hilton “a hoarder” but noting she’s “much more likable than her persona lets on.”

• Audible sobbing and sniffling during the screenings of The Last Pig, 32 Pills, and The Death and Life of Marsha P. Johnson.

• Julie Klausner admitting (to no one’s surprise), “My best friend in the world is an homosexual man.” 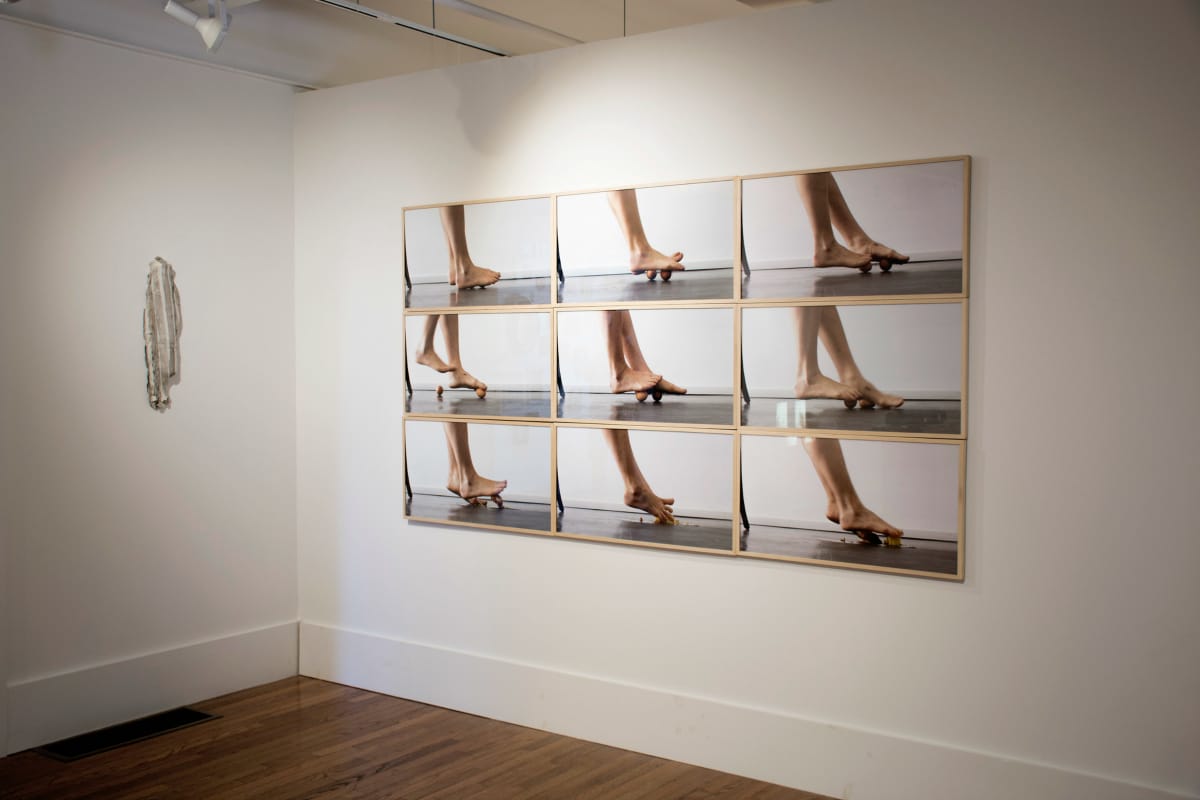 Artist Erin Woodbrey explores the maternal functions of made objects in her newest solo exhibit at Gaa Gallery in Provincetown. 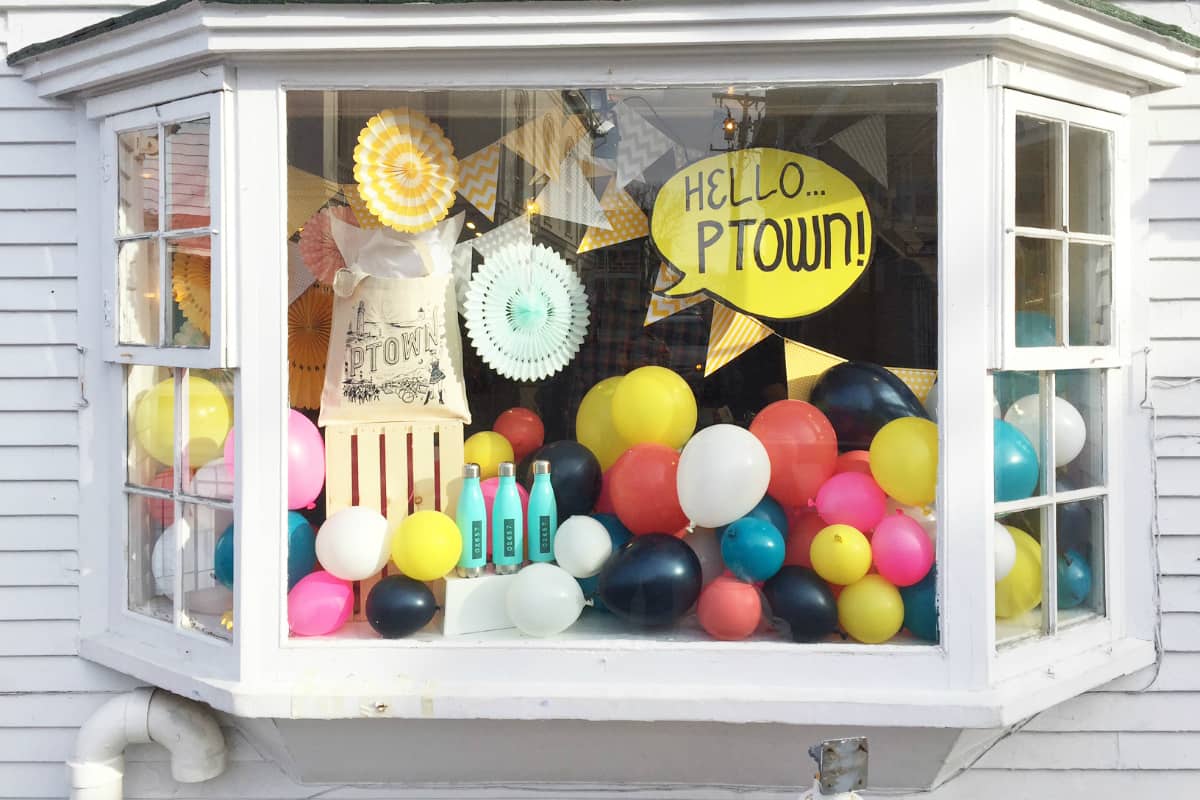 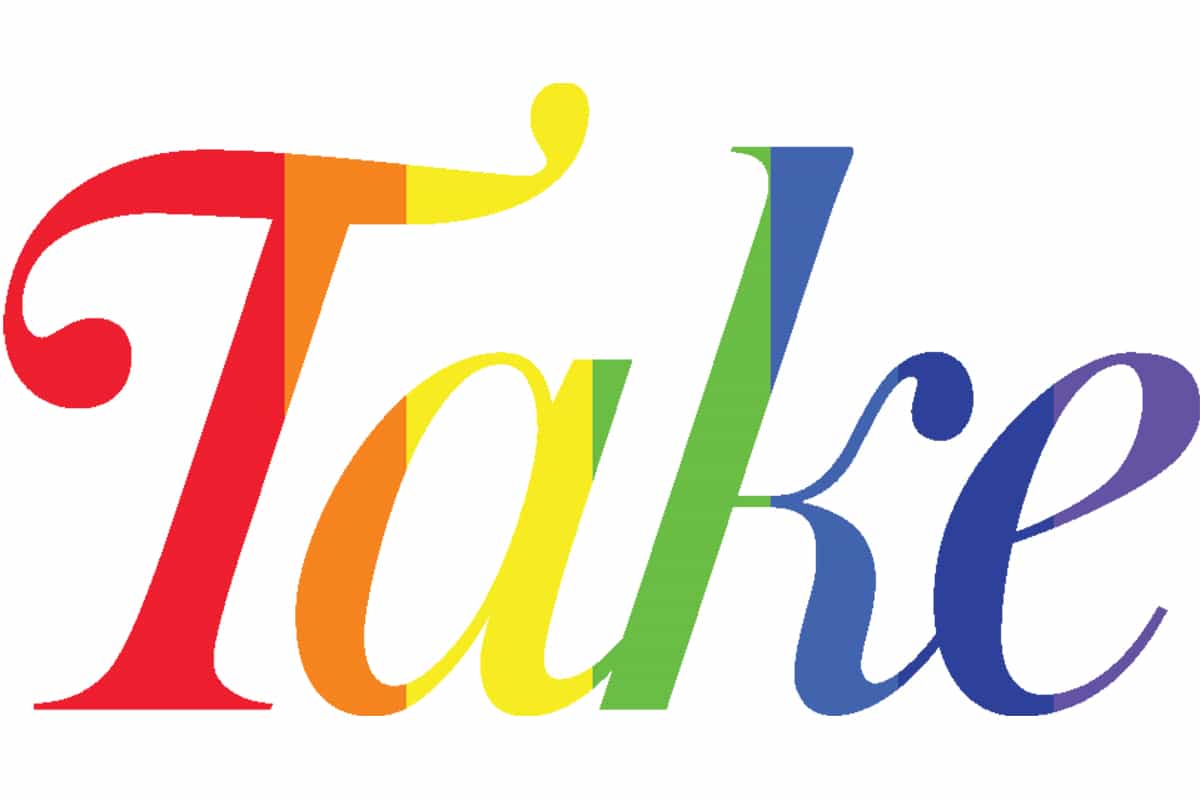