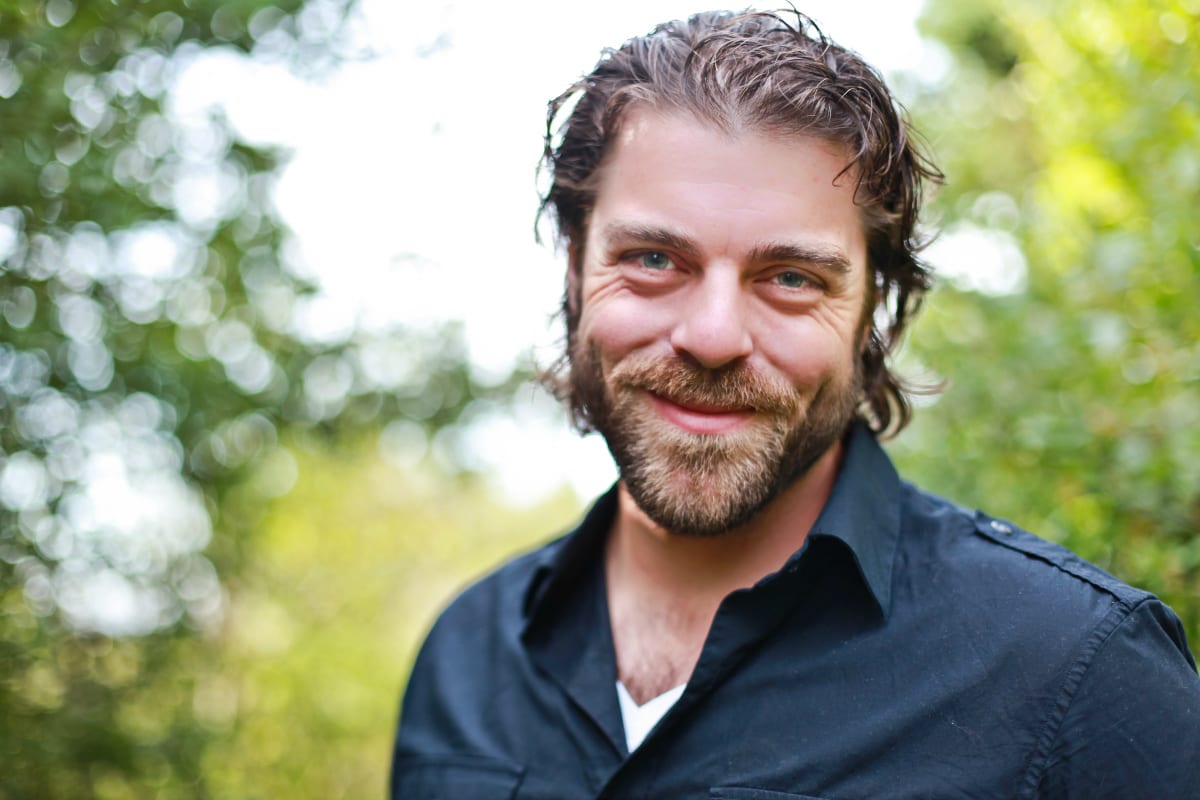 Matthew Delamater was searching for his passion after graduating college with a degree in business administration and found it right in his hometown of Oxford, Maine. He was 25 and had just landed his first acting role playing a salesman on the train in the opening scene of The Music Man.

“There was no pay, no ego—just people working so hard to create the best production they could,” he says. Although Delamater admits he had no idea what he was doing, he fell in love with acting because of that performance. “I loved the teamwork aspect of it, that you had a role to play, and that the overall goal was for the show to connect with people and when you did it, it was amazing,” he says. 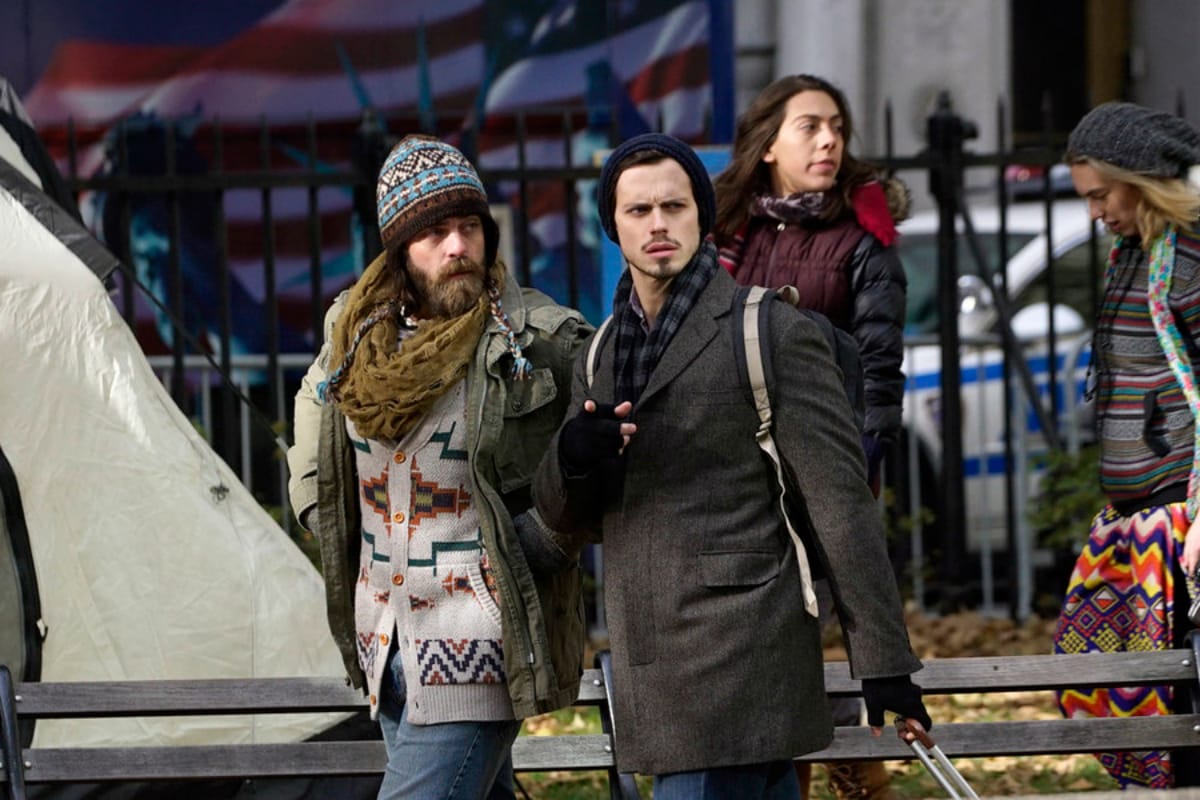 As a lifelong Maine resident, Delamater says he has done and seen some of his favorite work right here in Portland. “There is great theater here, film and even commercial work for an actor, and though it’s certainly not as plentiful as the bigger markets of course,” he says. “But given how accessible it is to great film markets like Boston and even New York, you can really make it work.”

Delamater’s past year proves his point. He had a part in Detroit, a film directed by Kathryn Bigelow, which releases on August 4, 2017, as well as in the major motion picture Daddy’s Home 2 to be released November 10, 2017.

Delamater keeps himself plenty busy in Portland’s thriving local theater scene. He was recently is in a production of Constellations by Nick Payne at SPACE Gallery in Portland, directed by Sean Mewshaw. “It’s a beautiful play about relationships and the infinite possibilities that the universe creates,” he says. “It’s basically about the choices we make in our lives and and how different choices can manifest entirely different universes.”

Like most actors, Delamater has a wish list. “One dream I do have I suppose is to play a significant supporting role in a significant independent film. Having the access to the kind of roles that I do in Boston is amazing, but usually it’s the theater that allows you to explore larger characters,” he says. “Some day I’d love to really dive into a character on screen that has the depth and development that typically I have only been able to explore on stage. But truly, any opportunity to do real, honest work that connects with people really is the dream.”

In the meantime, he’s enjoying theater life in Maine. “I feel blessed that I can live in the beautiful state and city that I love and be a part of a community that is so vibrant and supportive and be able to act as much as I do.”