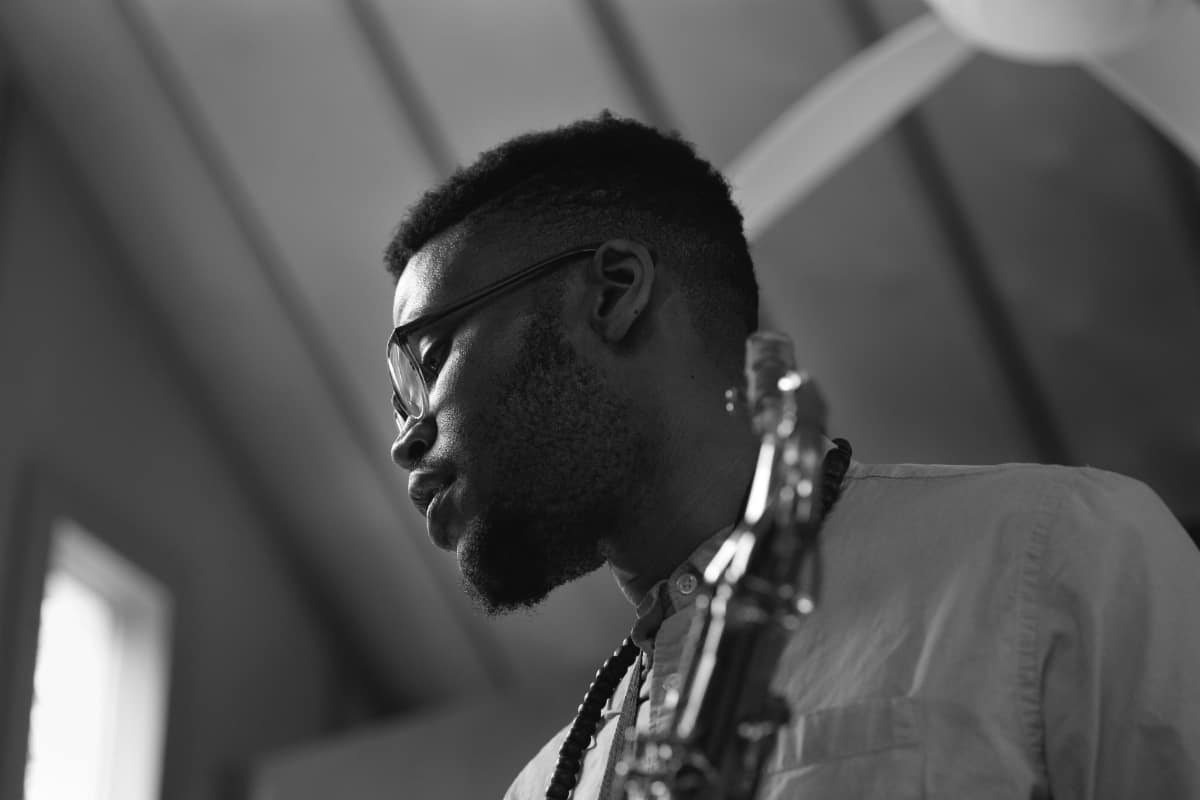 Mtali Shaka Banda releases a debut album that is a varied exploration of aging, joy and frustration as a young black man.

After three years of writing, performing with other bands, producing and recording, jazz saxophonist Mtali Shaka Banda will release his first album Rites of Passage with with his group, The Oneness Project. The work is a winding concept album telling Banda’s coming of age story using the medium of jazz to promote oneness while still reckoning with all the political moments since Ferguson, Missouri. 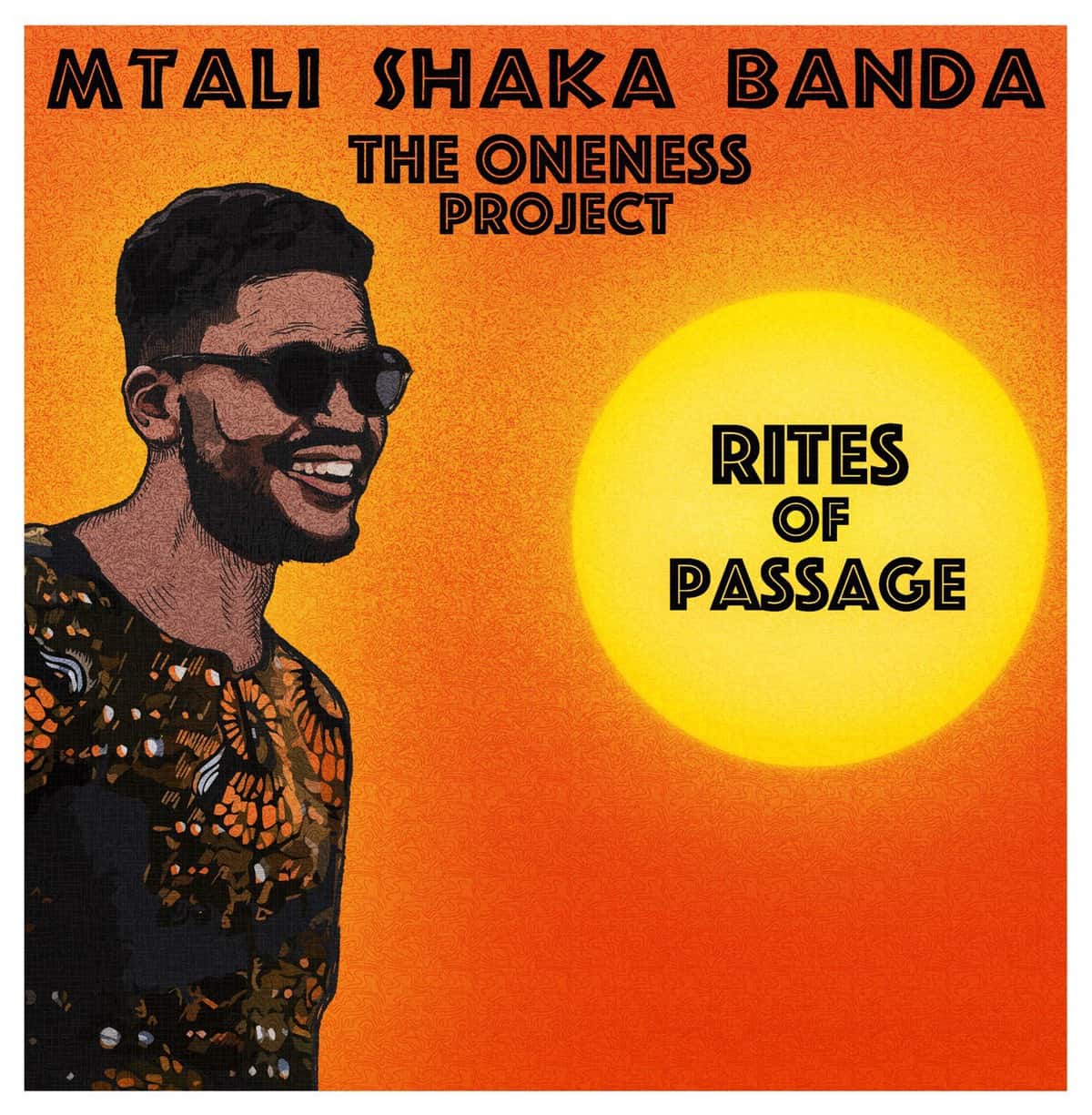 As the son of a Milawian refugee father and an African American mother, Banda acknowledges that his artistic expression is inherently political, especially in the realm of jazz music, a genre like blues and rock ‘n roll that was founded by people of color, then co-opted by white musicians for profit. “Black music is always revolutionary and always on that tip because our existence is political. Whether we try to separate it or not separate it, it’s always going to be political,” says Banda. “You can’t hide from those things, so I let it come up organically and try to tell a good story instead of deciding ‘I want to make protest music.’ Just let me be who I am and the politics will come.”

Interwoven within the narrative themes of the album is Banda’s mastery of the tenor sax. His playing feels fluid, familiar, and expert. Though Banda certainly solos and takes control in the special way a saxophonist can, there are more moments on Rites of Passage where his playing makes space for the other musicians. Bass solos, vocal improvisations, and soft fills from the drums often converge around Banda rather than pushing his sax front and center.

People who listen to bands like The Robert Glasper Experiment will recognize a similarity in how Banda brings folks from outside the world of hip hop, rap, and R & B to play jazz with him. In this way, Banda’s music will satisfy contemporary jazz devotees and people who appreciate the more musically divergent parts of Kendrick Lamar‘s To Pimp a Butterfly or the jazz samples off J Cole’s Forest Hill Drive.

Not that Banda is committed to catering to a specific audience. His primary concern is telling a relatable story through jazz music about “a young black man finding his voice in this world and attempting to be true to himself.”

Listen to Rites of Passage here first before the album’s official release on December 8th, 2017.