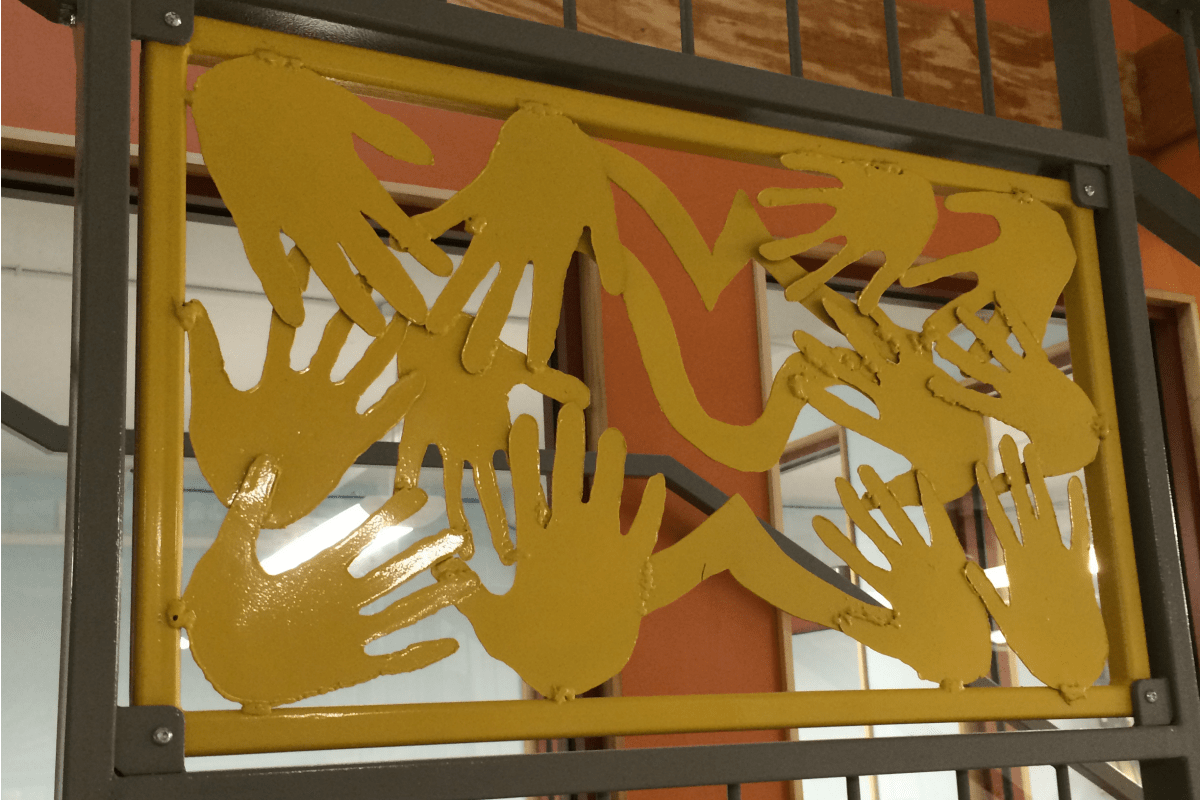 One of Providence’s most notable arts organizations geared towards students and emerging artists is growing.

The folks at New Urban Arts are very very busy. On top of their rigorous, year-round educational arts programming and workshops for young and emerging artists, they’re celebrating their 20th anniversary AND expanding their space. New Urban Arts’ diverse audience, staff, and programming is poised to greatly benefit from this new expansion. 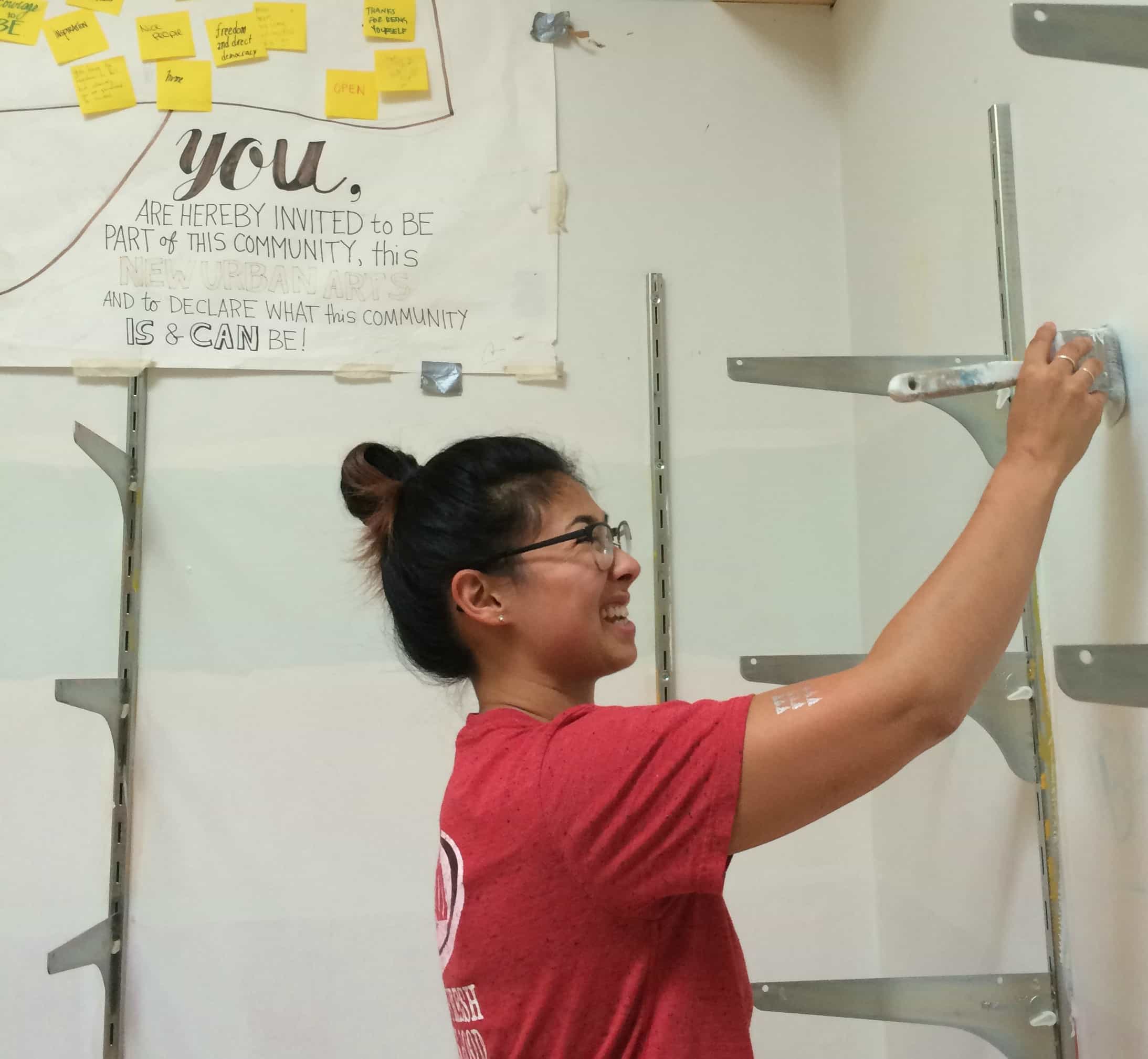 New Urban Arts’ basement addition to their building in downtown Providence is the product of many individual and organizational efforts. After receiving a grant from the state of Rhode Island through the Rhode Island State Council on the Arts in 2015, and matching funds from local and regional donors, New Urban Arts was able to plan and begin their expansion. Daniel Schleifer, executive director of New Urban Arts, pointed out that all stakeholders were involved in the design process of the new space, “…[we received] feedback from students, volunteer artist mentors, staff, the board of directors and key organizational partners.”

The basement expansion at New Urban Arts brings new opportunities to students and emerging artists at a time when the organization is focusing on innovative ways to serve the ever-diversifying Providence community. In addition to their new digital media lab, “The biggest thing is that we now have a dedicated space in the building for music. Music and music production has been a huge area of interest for our students for years, but we’ve never had a place where we could meaningfully offer that educational experience.” 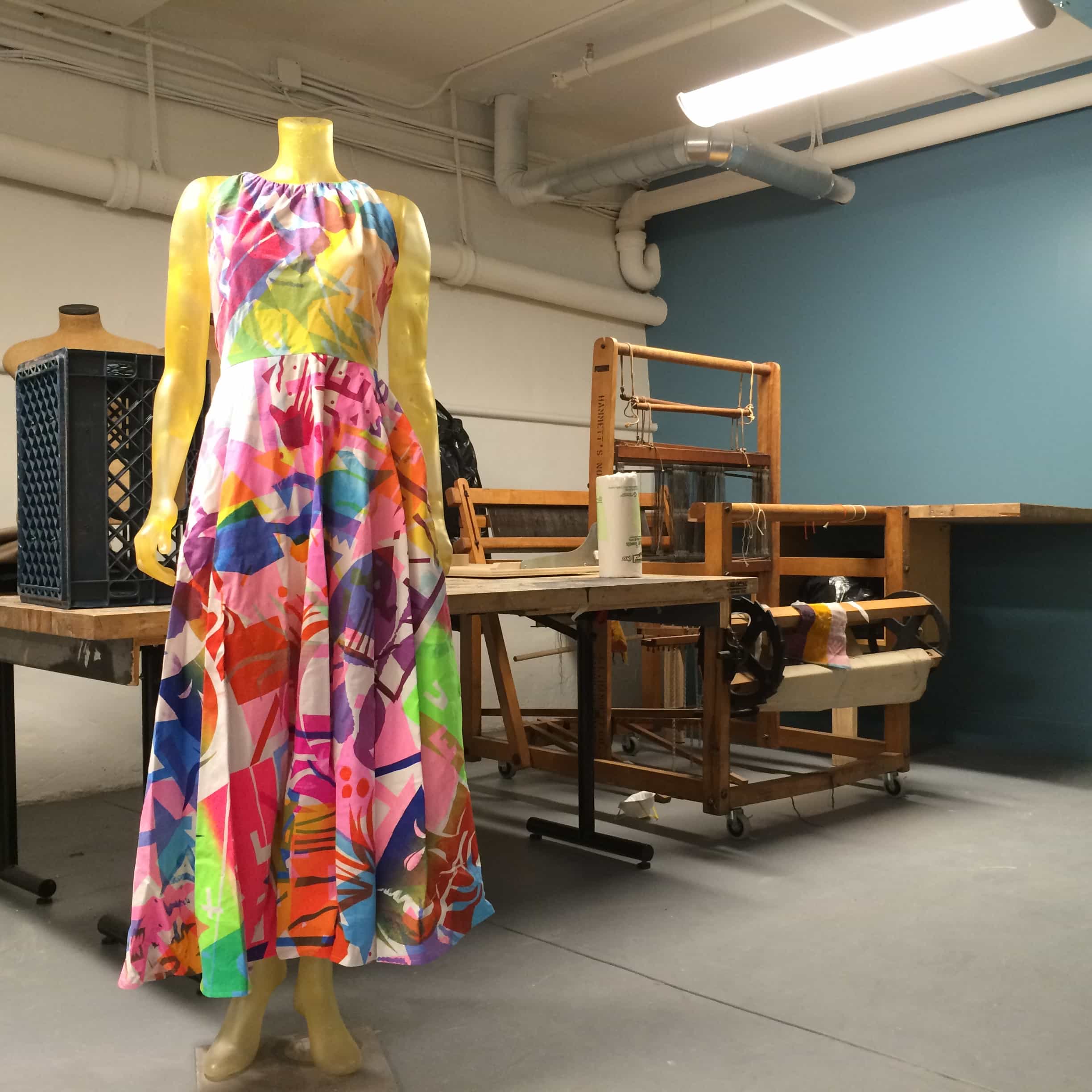 According to Daniel, this new expansion will be pivotal for the continuation of the New Urban Arts mission, “We’re helping to cultivate an atmosphere in Providence where younger artists of color feel more ownership of the arts scene and are more likely to approach cultural gatekeepers with proposals for shows or work. On the other side, hopefully, we’re creating circumstances where those kind of gatekeepers are going to be more open to those young people.”

New Urban Arts will celebrate their 20th anniversary and grand opening of the new expansion October 7 at 705 Westminster Street. 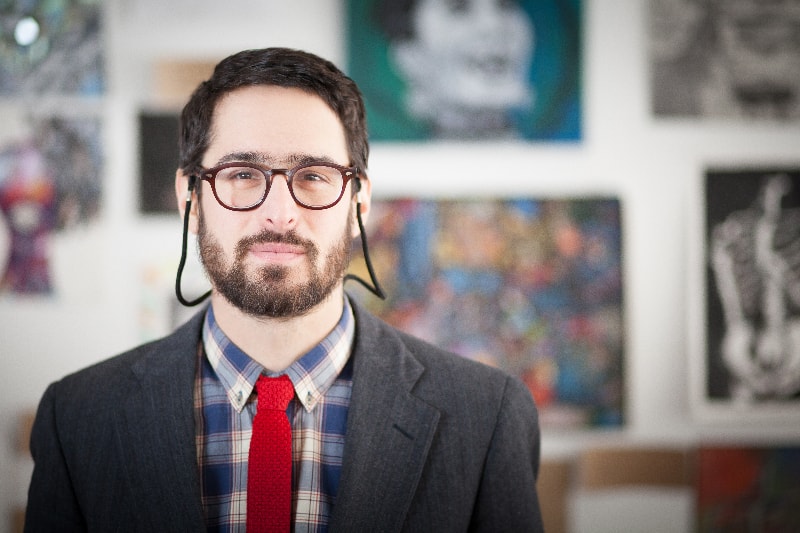