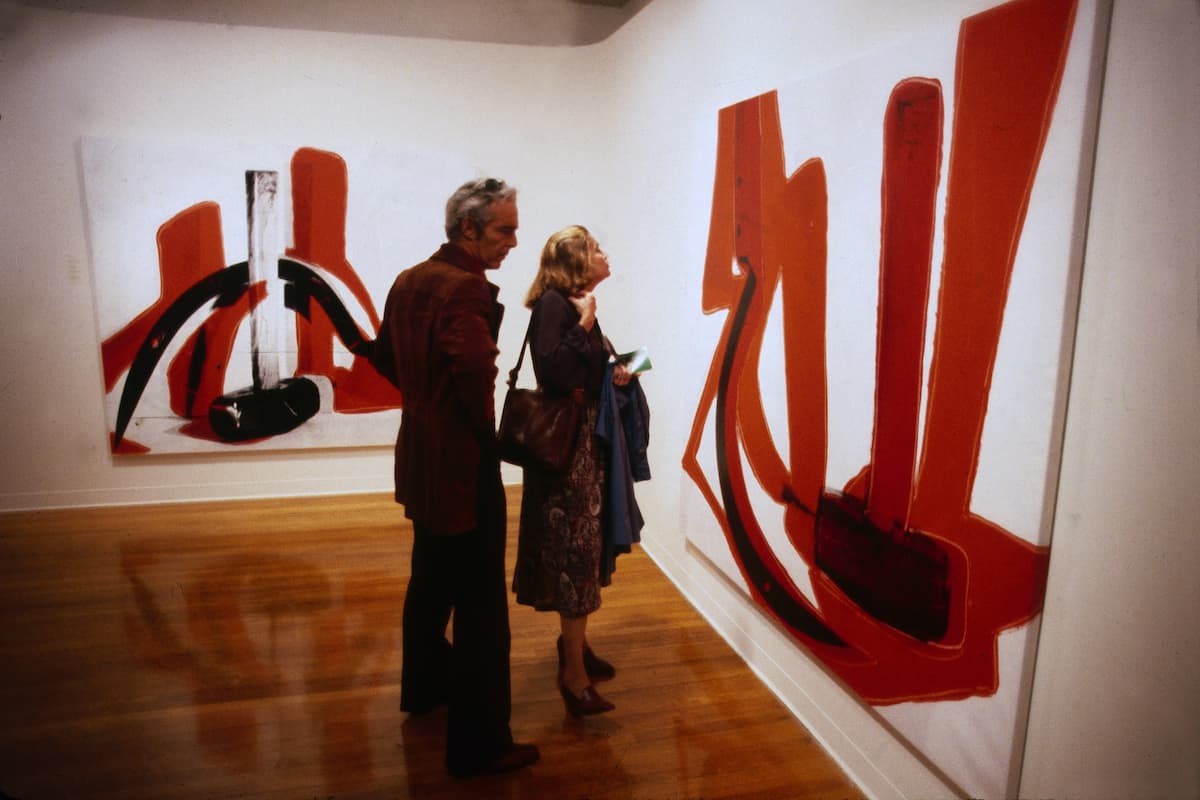 Hartford’s art museum, the Wadsworth Atheneum, invites you to step into the MATRIX. No choice of red or blue pill needed.

Housed in the Wadsworth Atheneum Museum of Art in Hartford, Connecticut, MATRIX was the first gallery space in a traditional art museum dedicated to a changing series of contemporary art exhibitions. It is an idea that has since been replicated by more than 50 museums across America since MATRIX launched in 1975.

MATRIX has also been home to the first solo exhibitions for many of the world’s most important contemporary artists: Carrie Mae Weems, Glenn Ligon, Barbara Kruger, and Gerhard Richter to name just a very few. All told, more than 160 emerging artists have been exhibited to date.

“It was considered groundbreaking,” says Patricia Hickson, the museum’s curator of contemporary art. “Most encyclopedic museums never had exhibits with contemporary art at that time. It was not part of the canon. This was the first time putting contemporary art in dialogue with the storied collections of the Wadsworth Atheneum.” 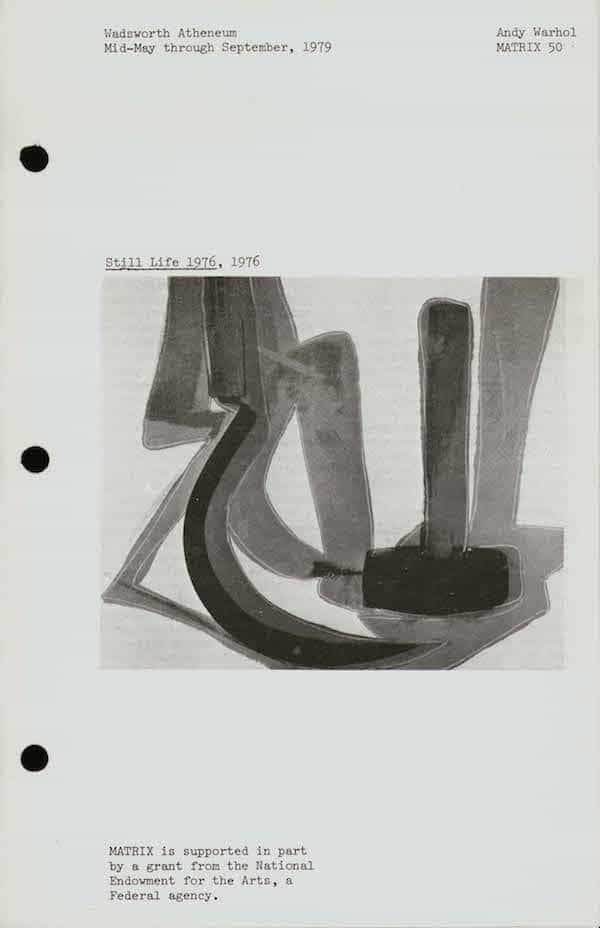 (Top and Above photo) An Andy Warhol exhibition in the MATRIX gallery of the Wadsworth Atheneum Museum of Art in 1979.

Andrea Miller-Keller was there from the beginning when then-Atheneum Director James Elliot started conceptualizing the idea. She wrote the National Endowment for the Arts grant that enabled the idea to become a reality.

“Back then, contemporary art had no secular place in any art museum,” Miller-Keller says. “[MATRIX] was that bridge between a traditional art museum and a desire to share contemporary ideas.”

Miller-Keller ultimately became the first MATRIX curator, a position she held for 23 years. In that time, she considered helping the public to understand contemporary art as one of her main functions. “Traditional art is always soothing and makes you feel elevated,” she says, “and contemporary art is often challenging and makes people feel confused. My number-one job was to dispel the confusion.”

To that end, a MATRIX exhibit has always been multifaceted. Miller-Keller made sure exhibits included publications and handouts as well as gallery talks. “No one should walk into a room and feel lesser because they don’t get it,” she says. “My mission was always to show the toughest work but to offer the public some explanations.”

Photos Courtesy of The Wadsworth Atheneum