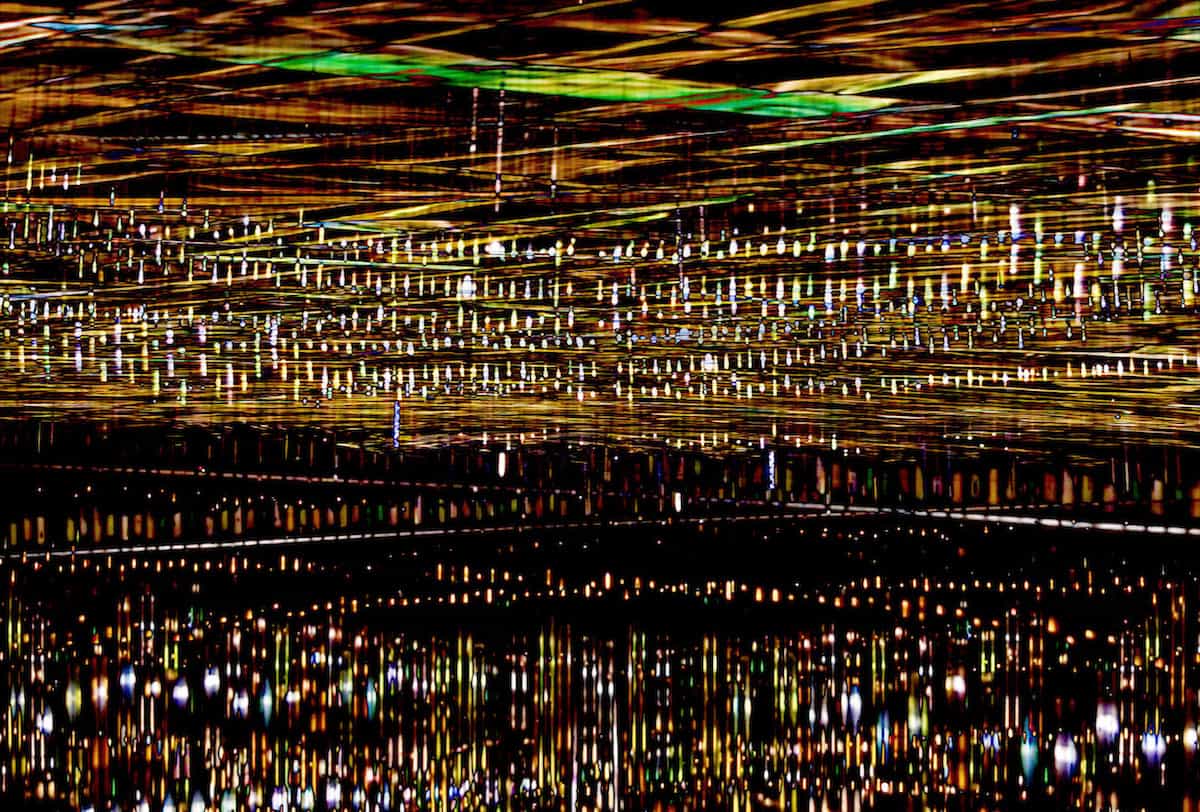 One of the first, and certainly one of the foremost, celebrates its nearly 80-year relationship with modern & contemporary art.

I’m a little biased towards this sculpture park and museum – it was a quick drive from where grew up and walking the grounds as a teen was a budget-friendly free. Originally a summer house for visual art enthusiast and merchant Julian de Cordova (1851-1945), it was built in 1910 and made to resemble a European castle. After his death, the house was left to the town on the condition that it be turned into a museum. It appears the first group of trustees took one look at Mr. de Cordova’s own collection and decided to go in another direction, luckily for us. This initial board made a unique and bold decision to become the only museum in the northeast to focus entirely on modern, contemporary, living, New England artists. They opened in 1950 and have been a major collector and exhibitor ever since, officially becoming the deCordova Sculpture Park and Museum in 2009.

The deCordova’s 4th iteration of it’s biennial this fall is a mix of inside and outside works, taking full advantage of the acres of grounds. This year’s invited artists will be installing work in two locations outside and on two floors of the museum itself, in the Joyce & Edward Linde and Dewey Family Galleries, respectively. 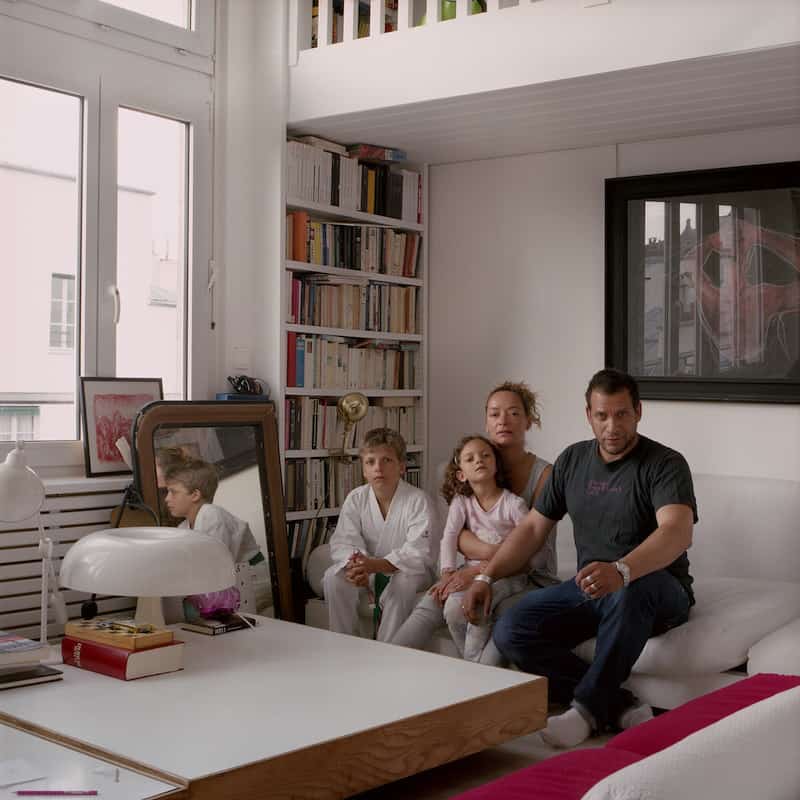 Take Magazine was excited to see our good friend Tanja Hollander’s name among this year’s invitees. If you haven’t been following along with her ‘Are you really my friend?‘ adventures on social media, you are missing out. This ambitious project has sent our intrepid photographer around the world capturing images of all her facebook friends in their home environments, she’s occupying her digital world. We reached out to see what sort of work she’ll be contributing, “I tried to pull a group that was diverse, class, race, location. But really the best part of being in the show was the great studio visit I had with (Chief Curator) Jennifer Gross.” A perfect way to get a peek of the installation she’ll be ‘posting’ in its entirety at MASS MoCa in spring 2017. 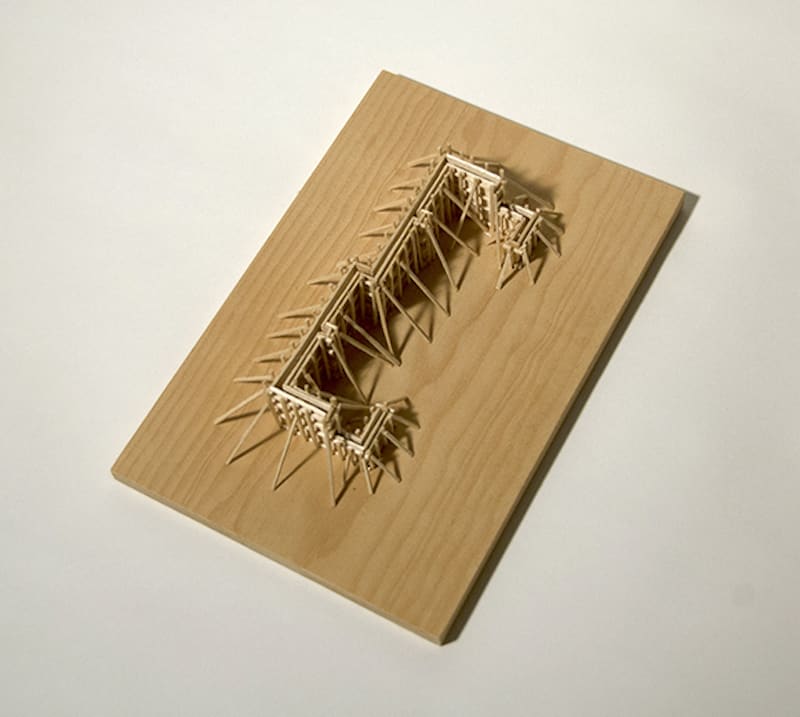 Outside, visitors will have a chance to socialize with Fritz Horstman’s wooden Formwork for a Spiral Movement and Tobias Putrih’s interactive, blocks installation Double Exchange. Both pieces embrace the deCordova’s touch-me criteria and allow guests to become more than just viewers. Putrih himself will host a drop-in workshop on Sept 17th to activate his sculpture.

Artists are displaying works in a variety of mediums inside the galleries. Theresa Ganz and Heather Leigh McPherson will be using both digital and manual techniques, writer Ashley Bryan will be displaying original collages from one of his most celebrated books, All Things Bright and Beautiful, in addition to holding a reading, and Carly Glovinski will be showing her sculptures and facilitating a series of art-making workshops throughout the event. “I’m honored to have been selected for the 2016 Biennial and excited to have the opportunity to be showing new work at this world-class institution. The museum curators and staff have been supportive throughout- from the first studio visits through the installation.”, affirmed Glovinski. Biennials allow a venue to hold multi-faceted exhibits celebrating and restating their focus and purpose and the deCordova is mining its wealth of New England talent with this show. We’ve included a list of all the participating artists below. 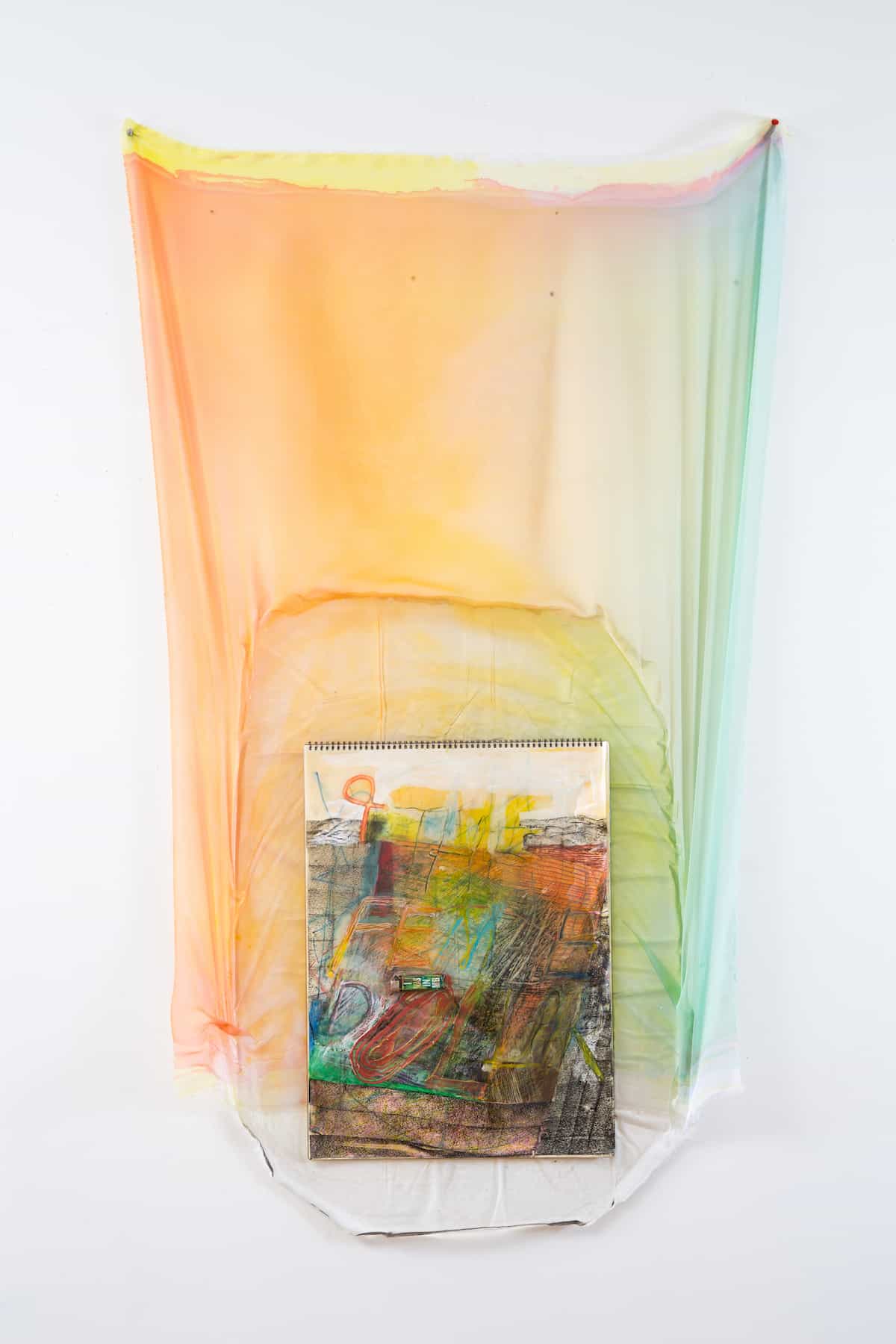