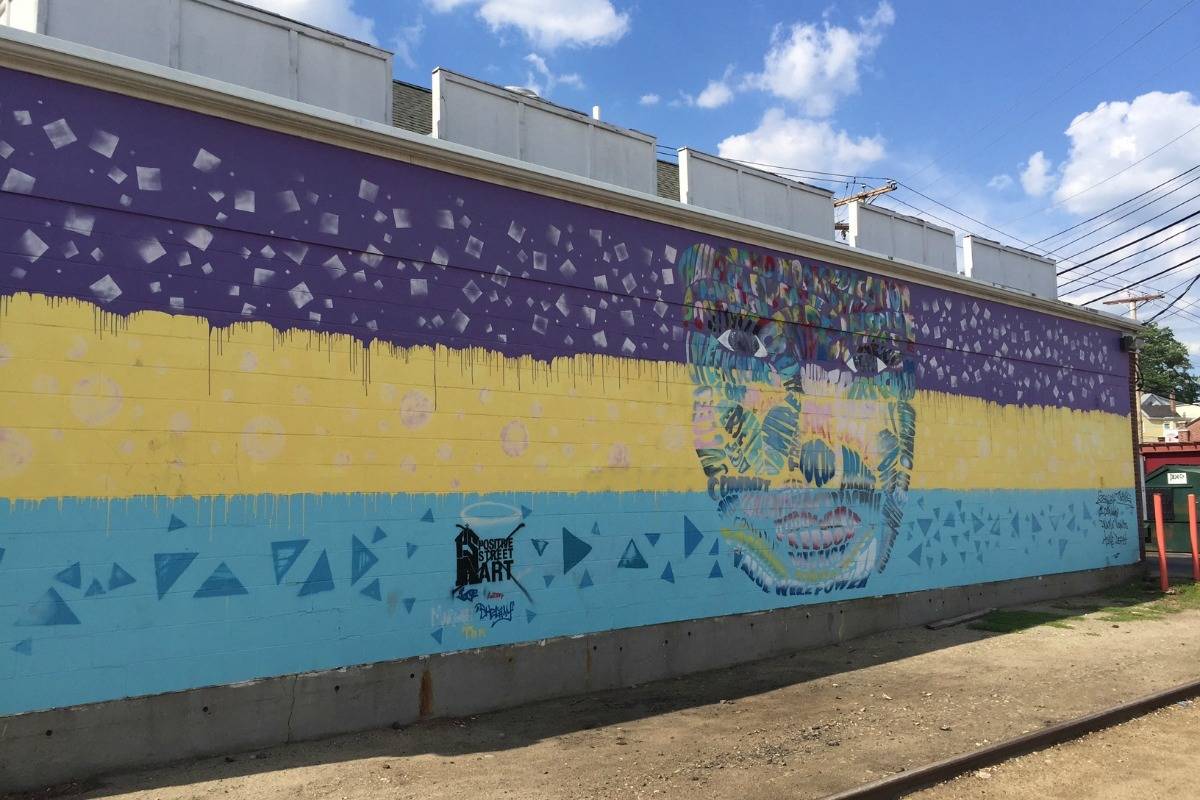 How a Nashua, New Hampshire organization, Positive Street Art, is trying to change the way you see art.

Early in Manuel Ramirez’s role as the vice president of creative direction for the non-profit Positive Street Art (PSA), he came across a couple teenagers tagging a wall on a bridge underpass. Ramirez stopped to watch and was actually able to admire the teens’ handiwork, given his own background growing up in Brooklyn doing his own public “art.” “The next day, I saw that one of our own walls had been tagged, and with the same signatures of the kids I saw,” he explains in his organization’s downtown Nashua office. “They also wrote ‘This is not art’ on our mural.”

The moment was a turning point for Ramirez, as the object of PSA was to both change the attitudes that the public has about graffiti, but also to provide a safe and creative outlet for street artists to show their skill without vandalizing property. “Just because it’s vandalism, doesn’t mean it’s not art,” Ramirez says. “If we could just guide these kids away from destroying property and get them to express themselves in a safe way and safe place, then maybe we can lessen the public’s concern as well.”

The organization was started in 2012 by Ramirez and the group’s president, Cecilia Ulibarri, with the express purpose of finding what’s called a Free Wall in the city of Nashua, a place where graffiti artists could focus their skills without damaging property. “We wanted this to be a project that highlighted the positive sides of graffiti, that’s how the name came about,” he says. 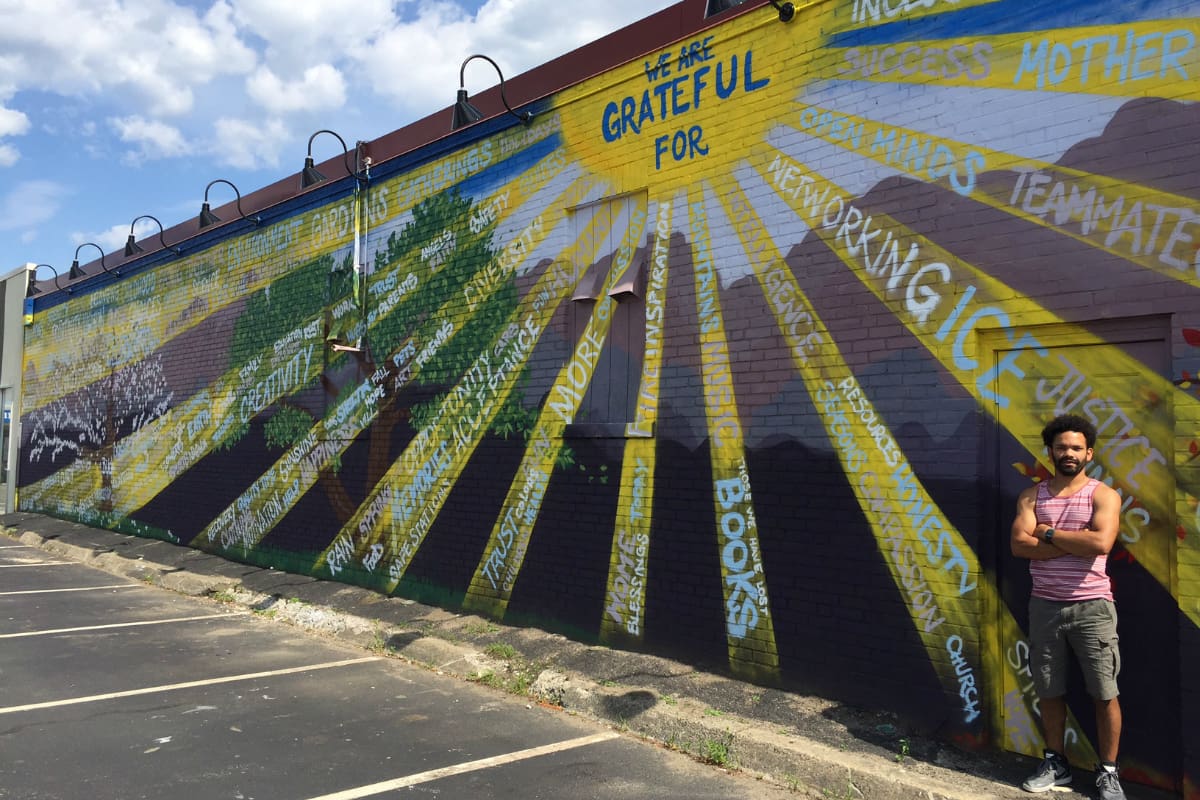 But after reaching out to some crowd-sourcing think tanks, PSA realized they had something a bit bigger on their hands. The local Dunkin’ Donuts owner handed over a huge wall that faced some railroad tracks, along with a check for $1,000. Positive Street Art was on its way. The mayor and several aldermen got on board, and pretty soon PSA was fielding calls from all around the city from businesses that wanted murals on their property. Now, PSA has created and maintains about 30 walls throughout the city and a couple in surrounding towns. And when a new request comes in, they have a corral of artists that can either bid on or sometimes get assigned the work.

And those Free Walls they originally wanted? The city now has two, one a beginning artist wall and one a more advanced wall where graffiti artists can ply their trade. The group’s most recent project, the Gratitude Wall, is their largest yet, 100 feet long on the side of a retailer that sells rugs. Ramirez said they reached out to the community for positives words or phrases—such as loyalty, strength, peace, etc.—and now those words glow in the beams of a bright yellow sun. As we stood there in front of the mural talking, a middle-aged woman in a minivan rolled by, stuck her head out the window and asked if one of us was the artist. I pointed to Ramirez. “This is wonderful,” she says. “Thank you! So much better than looking at an ugly wall.”