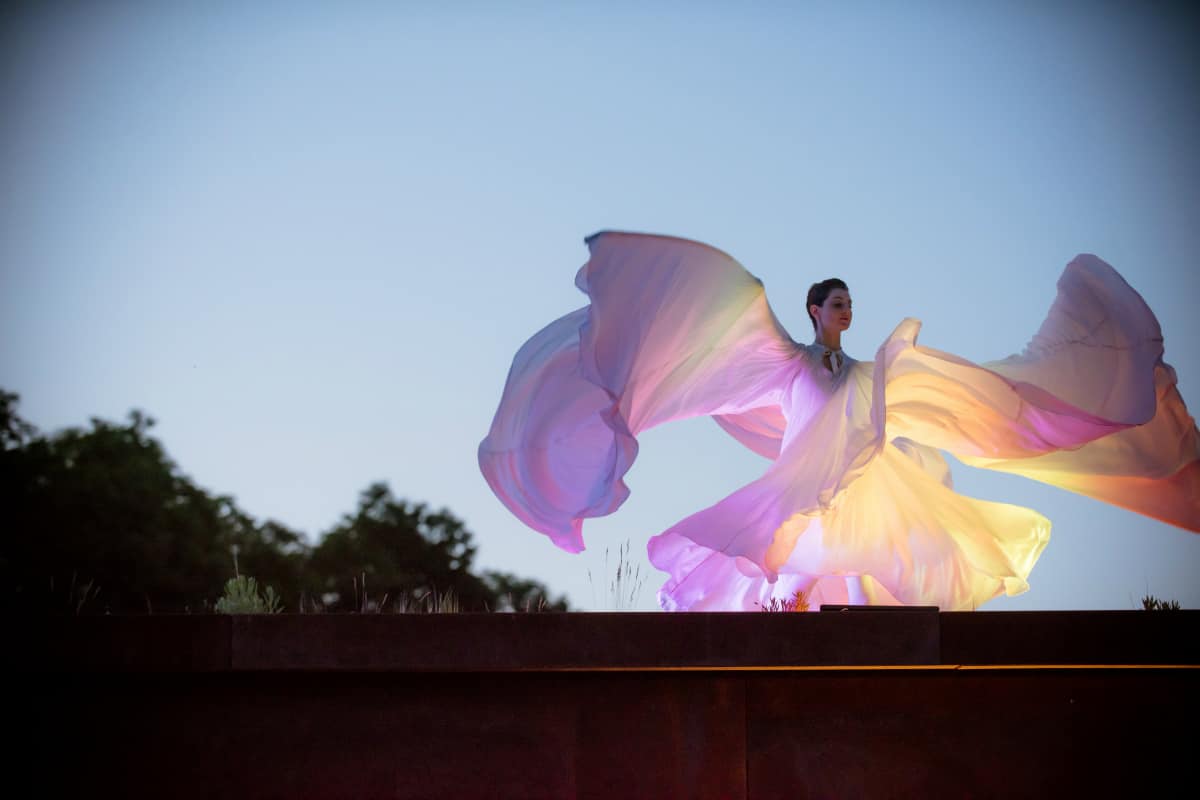 Vermont Performance Lab gives dance companies and choreographers a chance to develop their craft with help from the locals.

Vermont Performance Lab (VPL) isn’t your standard artists’ retreat. Located in the hills of Guilford, Vermont, VPL’s mission is to provide dance ensembles with a decidedly modern rural retreat where the entire company comes together to craft new work in an intensive, dedicated space. Sara Coffey, who founded VPL in 2006 and is a former dance company manager, recognized the challenge under-financed ensembles face when trying to find working space for troupes that are in the process of developing new projects. VPL wasn’t built to host performances, but rather as an ‘incubator’ where new pieces are cultivated and brought to life. 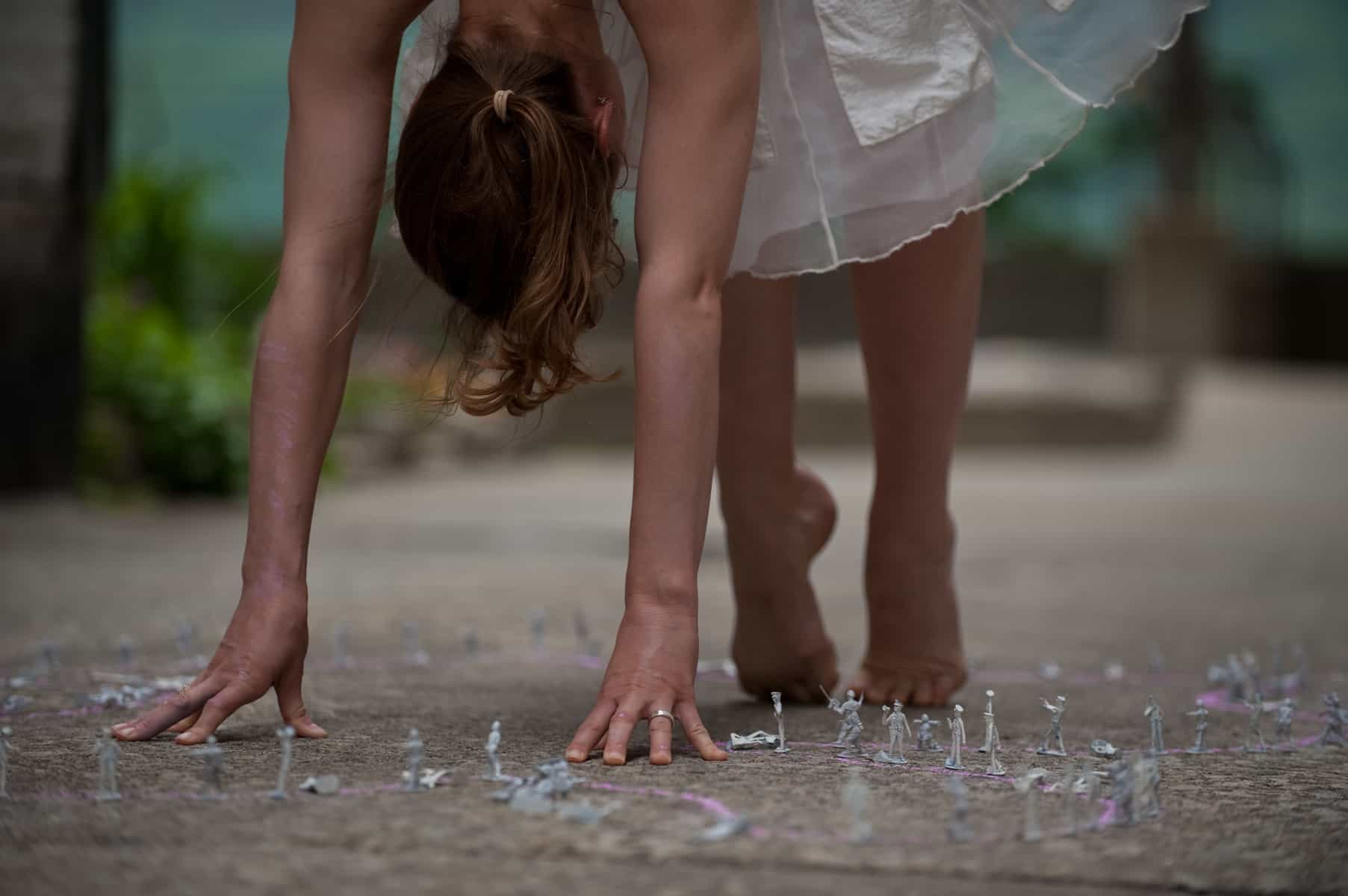 “An incubator is a context or set of conditions that you need to be able to make something,” Coffey says. “Our artists are working in a multidisciplinary arena, so there’s practical conditions that need to be met: a space to work in, somebody to get the space for them, production support, research support, and an organization that helps facilitate that. The artists we’re particularly interested in supporting are the underdogs. They’re the ones who don’t have a permanent company, permanent space, or permanent home. Otherwise they really wouldn’t need us.”

Part of VPL’s mission is to help integrate dance companies with folk from the local Southern Vermont community, fostering collaborations that might not otherwise exist. VPL shows have included collaborations with local farmers, community colleges, Youth Services, the elderly, and even a performance featuring trained dogs herding sheep. The work is also socially minded, with themes such as masculinity, immigration, African-American culture, homelessness, and living in an object-based society all taking featured roles in the collaborations. 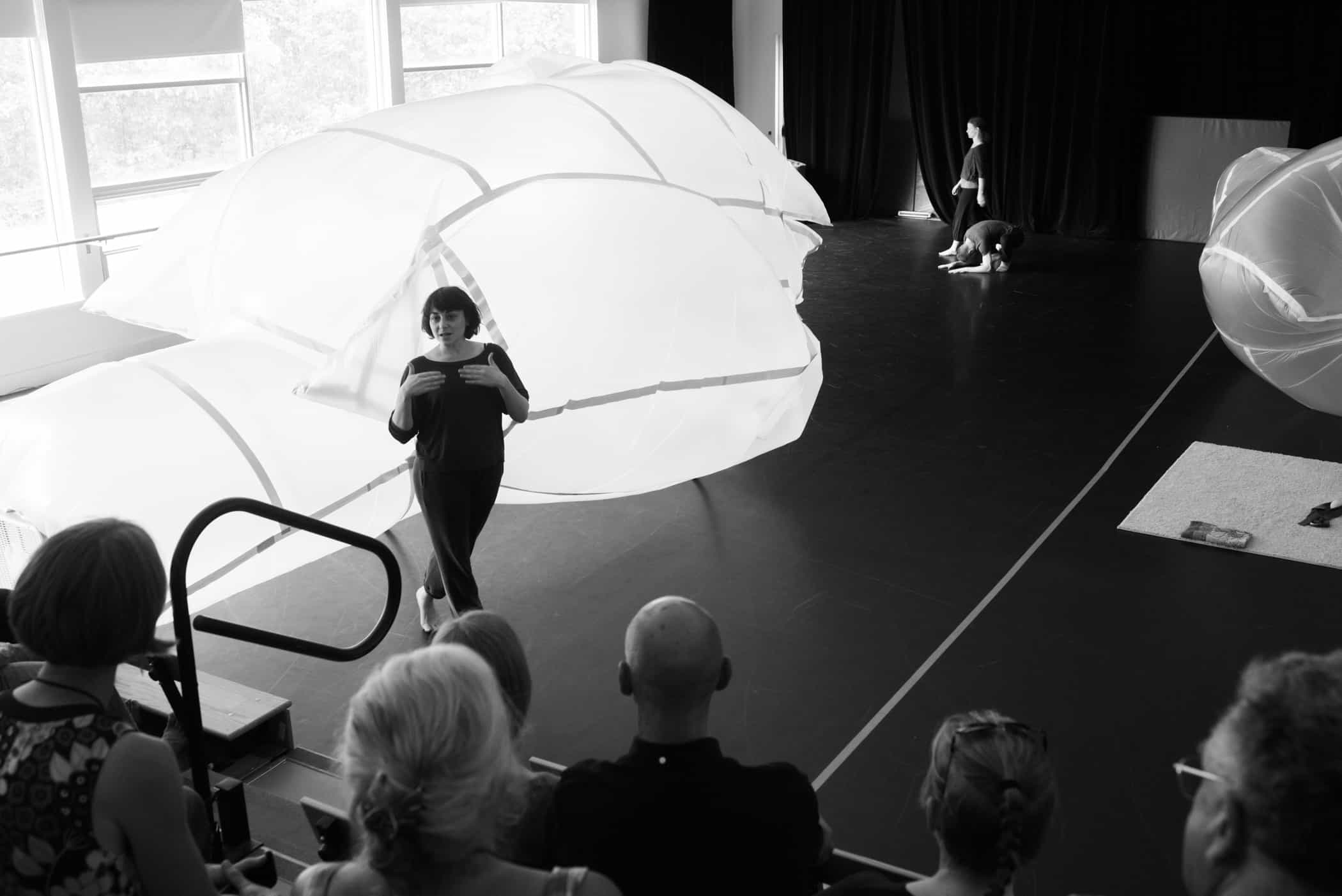 In addition, VPL is home to the SEED program, which was launched in 2015 to “help Vermont’s dance ecology.” Focusing on choreographers, the SEED program offers residencies to Vermont artists who, in turn, develop their work both in Guilford and Montreal, Canada, through a partner organization called Studio 303. “A SEED artist will get two residencies, a stipend, and travel support,” explains Coffey. “They have access to my experience: I know how the field works and can offer suggestions on grants, how to get their work touring, and who in the industry can help them bring that about. That’s necessary information built into the VPL program.” 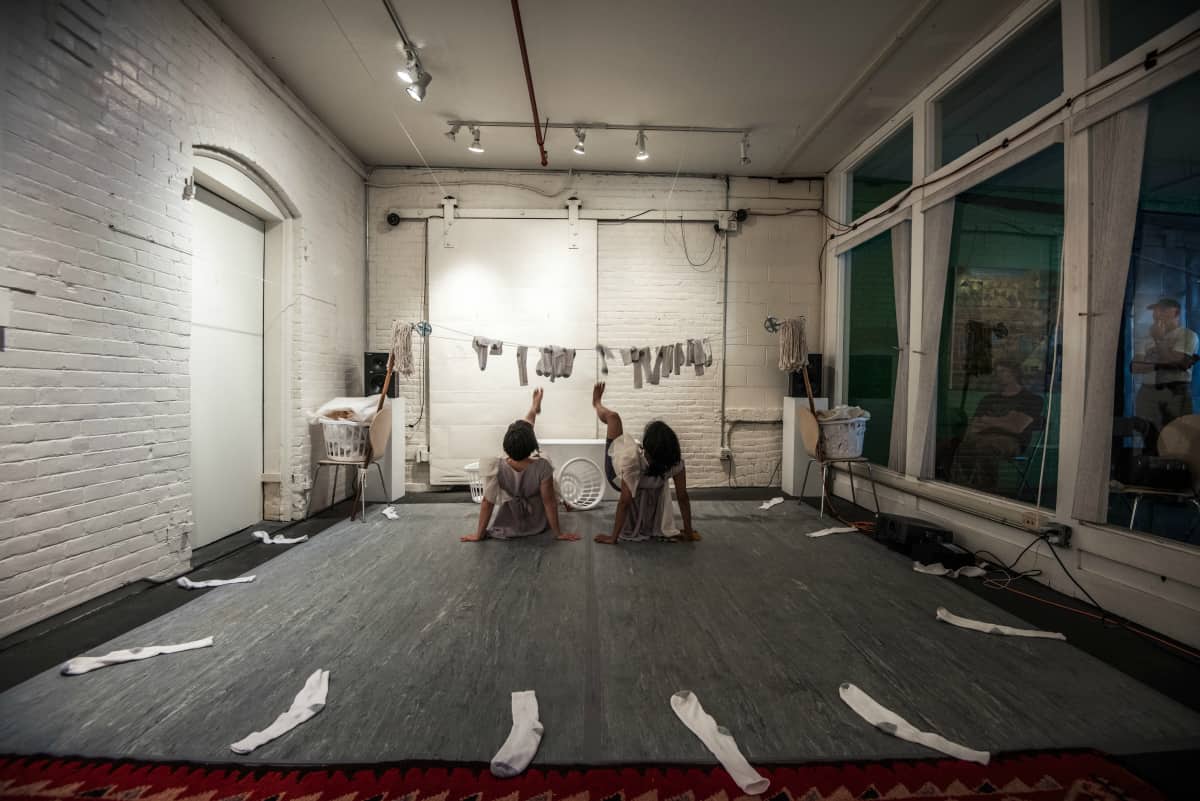 Coffey admits that not all of the collaborations are successful. “If you’re going to encourage risk taking, it’s important to have some failures.” She remains undeterred, however, crediting the Vermont community for continued encouragement and inspiration. “We’re not living in a big city where nightly performances can be a social activity. Folks want to be outside in their yards, digging in their gardens, writing their own work. We’ve been here long enough now that people give us a chance—they want to see what VPL is up to. They might not always like what we offer, but they keep coming back and that feels like success.” 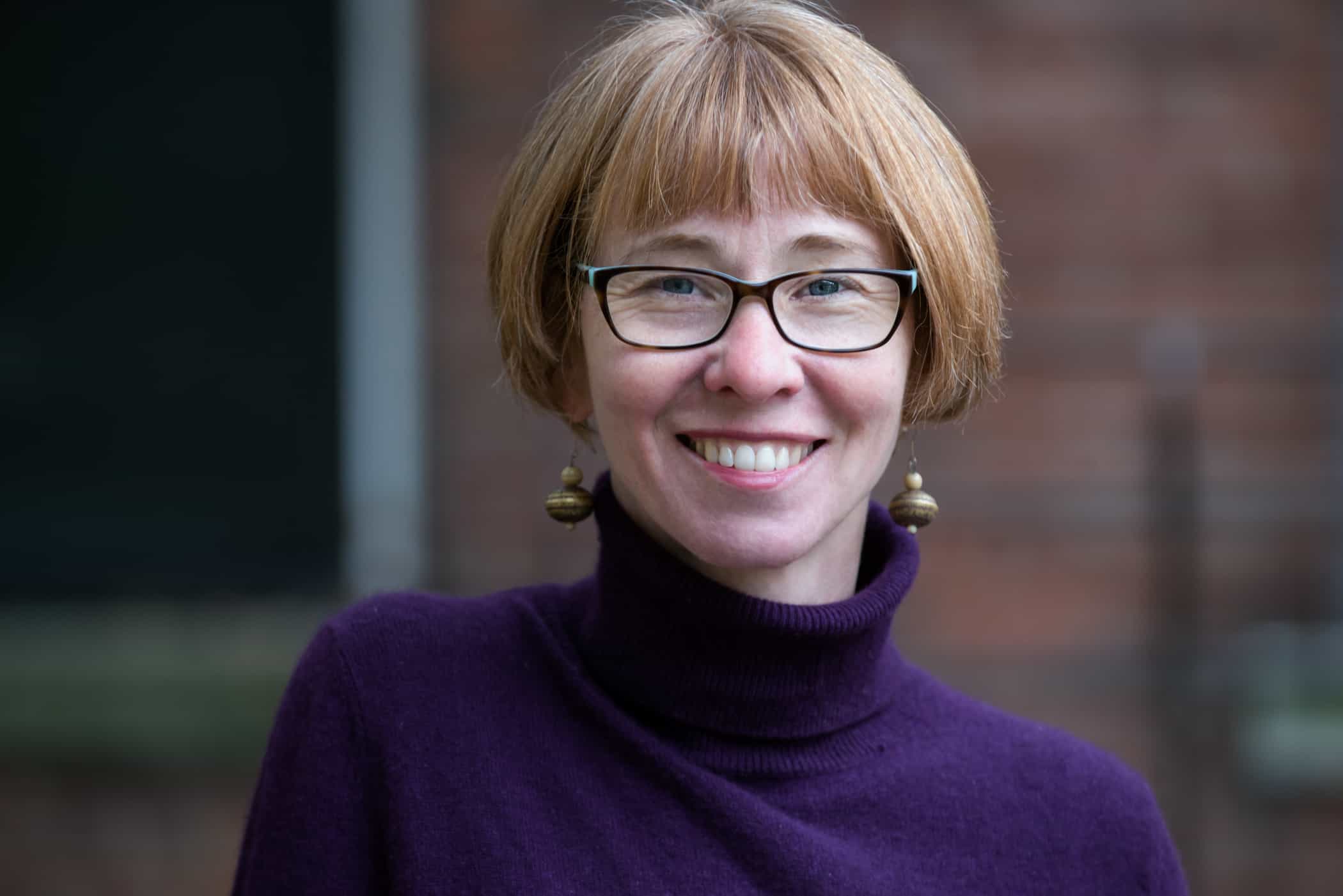