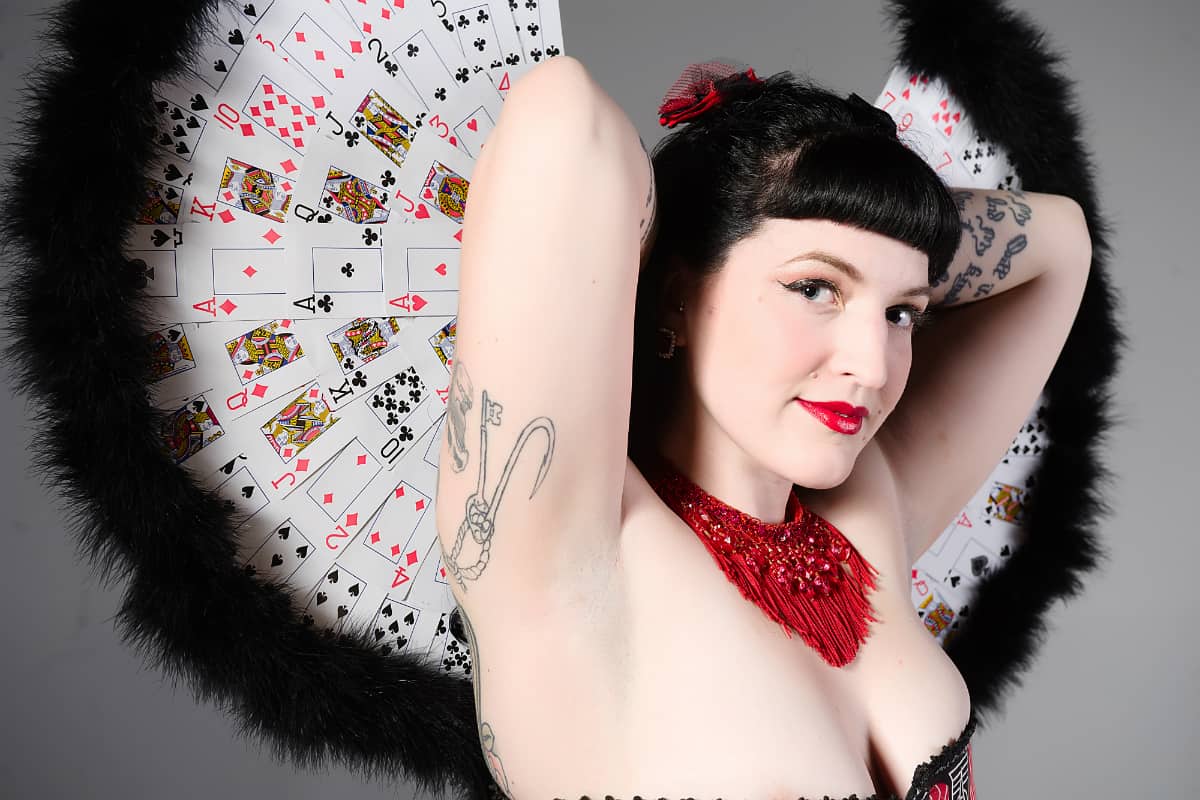 According to Ruby Solitaire, there’s a certain ethic and etiquette to the on-stage madness at Excelsior Burlesque, now playing in Manchester.

“There’s this little lesson you give at the beginning of the show,” says burlesque performer Ruby Solitaire. “Basically, you say it’s okay to hoot and holler during the show. We want you to make a lot of noise. Just don’t be gross, don’t be cruel, and everybody’s going to have a good time. It’s about boundaries.”

Solitaire explains that defining expectations between burlesque performers and their audience or establishing “burletiquette” as coined by Bastard Keith, is an essential step in fostering the kind of atmosphere Solitaire wants at an Excelsior Burlesque show. She definitely aims for sultry, entertaining, and raucous, but she also wants her performances to be a space of expression, power, and body and sex positivity for the Excelsior performers of varying gender and racial identities.

Still confused about the difference between club stripping and burlesque? Solitaire has your differentiation: “[Burlesque is a] very artistic form of striptease that’s meant to tell a story and go beyond the capabilities of narrative that a traditional club stripper may have. [Club stripping’s] purpose is individualized attention, whereas burlesque is a three-minute play for the audience.” 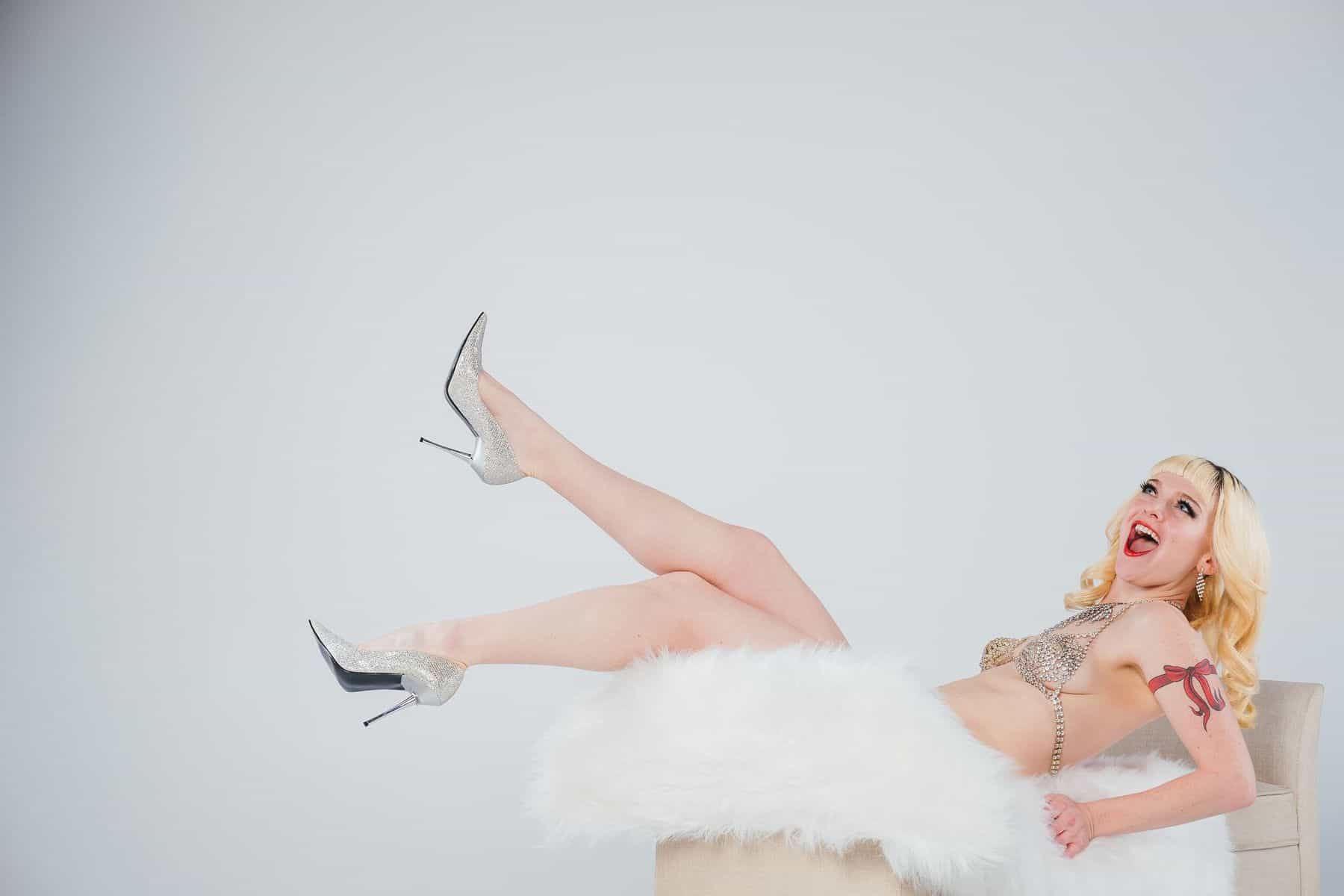 Solitaire’s troupe used to perform in New York City, but after a change in cast and a few years hiatus, she’s back in New England ready, in a lot of ways, to start fresh. “Coming to New Hampshire, I realized I couldn’t assume that people had the lexicon for understanding burlesque, before they got into nerdlesque,” she says. (Nerdlesque is a subgenre of burlesque performance that uses nerdy references and pop culture properties as inspiration for themed shows or one-off acts.) Excelsior has its big homecoming show on December 9th at Jewel Music Venue.

Solitaire will bring in some performers she knows and trusts to do more classic performances before she starts doing the more brainy, subversive or “tightly themed” acts. No matter if she’s dressing up like one of Neil Gaiman’s characters from the extremely popular Sandman graphic novel series, doing a classic peel-off to reveal tasseled pasties, or if she’s stringing together acts as a tribute to the FX show show Archer, her performances are always “[a] nexus of strip tease, comedy, theater, dance and music. Raunchy, but with a wink and a nod.” 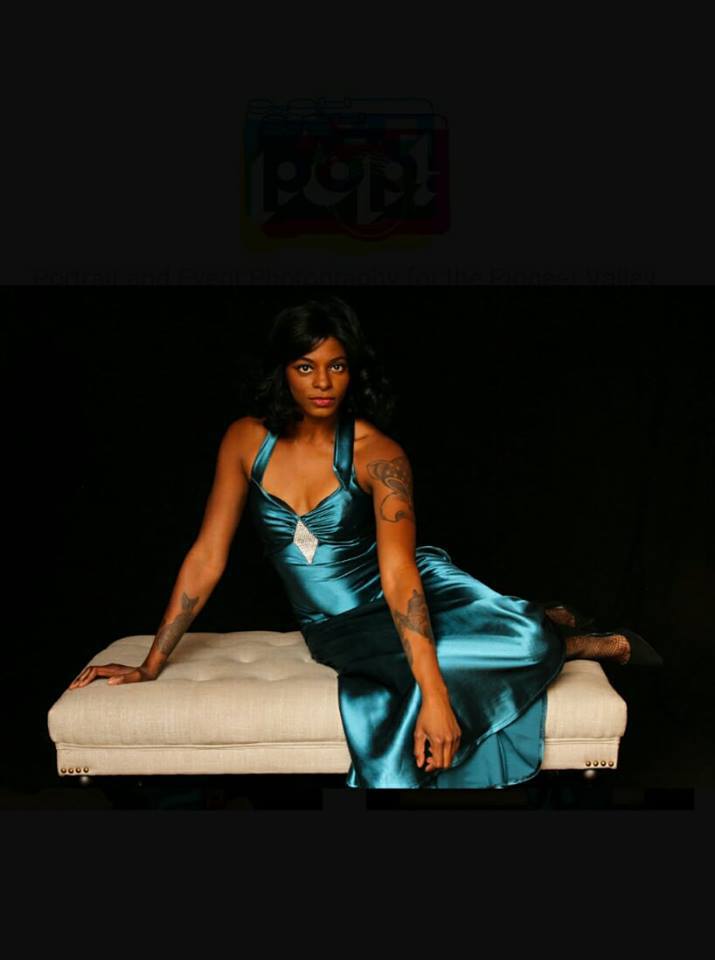 Ruby Solitaire’s pensive approach to burlesque performance goes beyond an entertaining rule-making, precise curation, and deep pop culture references. Hers is a political approach, specifically offering shows that are intentionally inclusive and body positive. “You have to be active in your casting if you want to be a body positive show and a diverse show,” she says. “You can’t just put out a casting notice saying ‘inclusivity encouraged’ or ‘we encourage people of color to apply for the show’ or ‘we encourage trans people to apply for the show,’” says Solitaire. “We actually have to go and seek these people out. But before that happens, you need to be sure you have a safe place to do it, in terms of the physical location and in making sure that people aren’t going to yell out horrible things. It’s definitely a challenge as a white, cis producer to do that, but it’s something that’s very worth doing.”