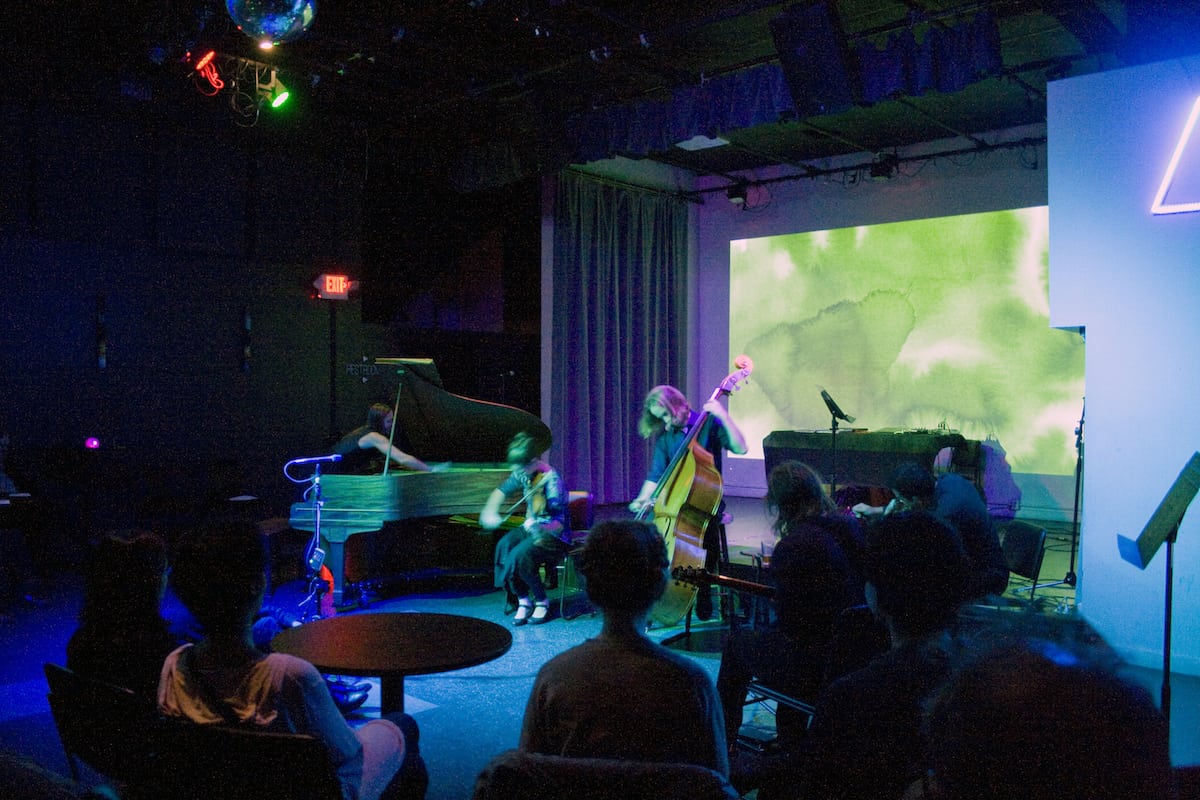 Providence composer Kirsten Volness certainly keeps herself busy. This year, she became the inaugural Composer-in-Residence at the Music Mansion, or more formally the Mary K. Hail Music Mansion, a converted home on Providence’s College Hill that has been open to the public for concerts since 1948.

“This is a trial run,” says Volness, a Minnesota native who moved to Rhode Island in 2008. The Music Mansion’s board of directors is prepping the venue for a new generation of music lovers, performing physical upgrades on the building so that future Composers-in-Residence can actually live on site.

Part of Volness’s role is to curate the venue’s new First Fridays series, and she’s put together a diverse lineup ranging from a mixed string/wind quartet to solo percussion, a clarinet/marimba duo, and even Irish folk.

So far, the outreach seems to be working. “It’s the first program I’ve ever done where the email signup sheet was totally full at the end,” she says. At a recent performance by Boston-based percussionist Marisa Finkelmeier, half of the crowd raised their hand when asked if this was their first visit to the Music Mansion.

But the residency is just one of Volness’ many projects. 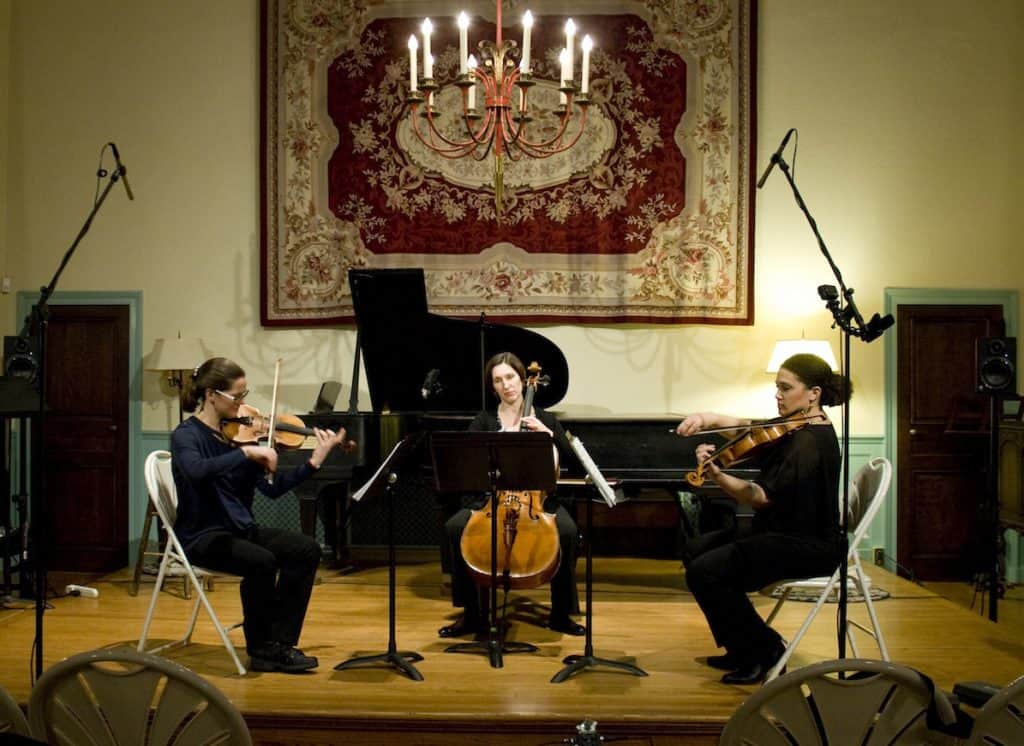 With partner Jacob Richman, she also co-directs Verdant Vibes, a new music ensemble that’s now in its second season. Each year they hold an open call for composers. Volness and Richman charge no fee to submit—a rarity in the music world—so every year there’s a deluge of scores to sort through. But the ensemble remains adamant that the submission process should foster a diversity of voices, including those who might feel shut out of more traditional, more expensive outlets.

Earlier this month, Verdant Vibes threw its annual benefit concert, and right now they’re running an IndieGogo campaign to raise funds for their next season.

Volness’s enthusiasm for experimentation is paying off. How many other composers can claim that multiple beers have been brewed in their honor? That’s what happened last spring, when Slumbrew developed two different IPAs based on her compositions.

She and Richman are also music directors of Tenderloin Opera Company, a musical and theater group that advocates for the homeless. Started in San Francisco, the idea moved to Providence six years ago when founder Erik Ehn started teaching at Brown. The company is composed largely of homeless individuals living in downtown Providence, and they perform their off-kilter pop songs regularly at soup kitchens, protests, and memorial services.

How does Volness manage all these projects while teaching a full course load at the University of Rhode Island, giving private lessons in piano and composition every Thursday, performing several times a year with a New York ensemble, and actually finding the time and mental energy to write her own music?

“I focus on whatever’s due next,” she says modestly. 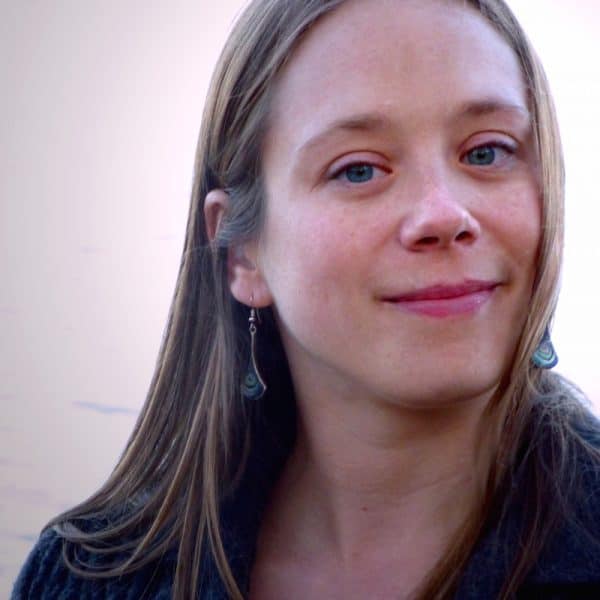