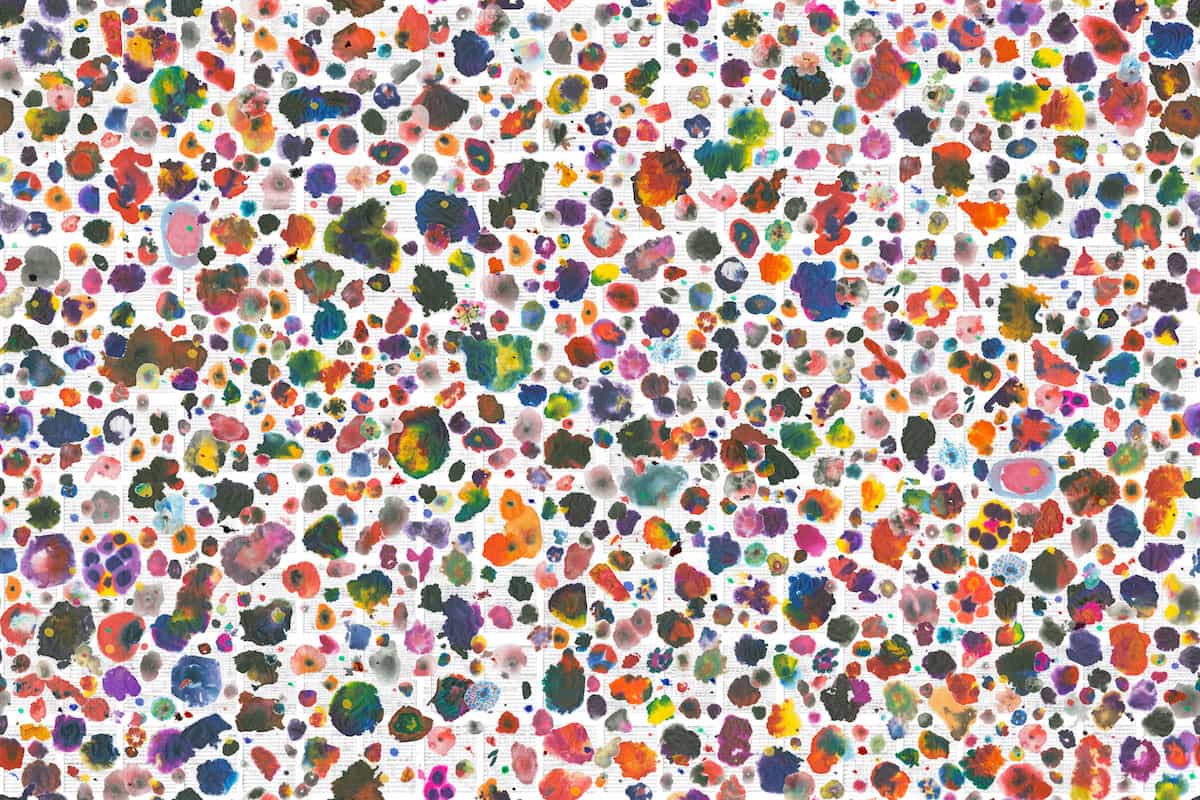 A lifetime of collaboration between artist Tim Rollins and K.O.S. (Kids of Survival) is on exhibition at the Portland Museum of Art.

To hear Tim Rollins talk about his story, his art and the process of creating is like listening to a preacher for the creative. In the early 80s, the Pittsfield, Maine, native began teaching a combined curriculum of art and reading to children in the South Bronx. From their work together, he and his students developed a collaborative process that combined working with printed matter as the core of and art making process that eventually grew beyond the classroom.

He formed the Art and Knowledge Workshop with a group of academically at-risk students who became known as the art collective K.O.S. (Kids of Survival). Current members of K.O.S. include Angel Abreu, Jorge Abreu, Robert Branch, Ala Ebtekar, Ricardo Nelson Savinon, Noe Sosa, and Logan Swedick. Now more than 30 years later they are still making work together as well as exporting their process of collaboration and creating through workshops in schools and art installations around the globe.

This September, the Portland Museum of Art (PMA) is presenting Unbound: Tim Rollins and K.O.S., the museum’s first survey of work by the group.  The show contains work from the PMA’s collection as well as works from the museums and private collections that have added Rollins/K.O.S. to their holdings.  As part of the exhibition, the mural A Midsummer Night’s Dream will be placed on permanent exhibition, unveiled in a very special collaboration with the Portland Symphony Orchestra featuring live music and narration by the artist Tim Rollins on September 16th.

Take recently had a chance to speak with Rollins about his life growing up in Maine and how it impacted his development as an artist and how it has influenced his work with K.O.S. 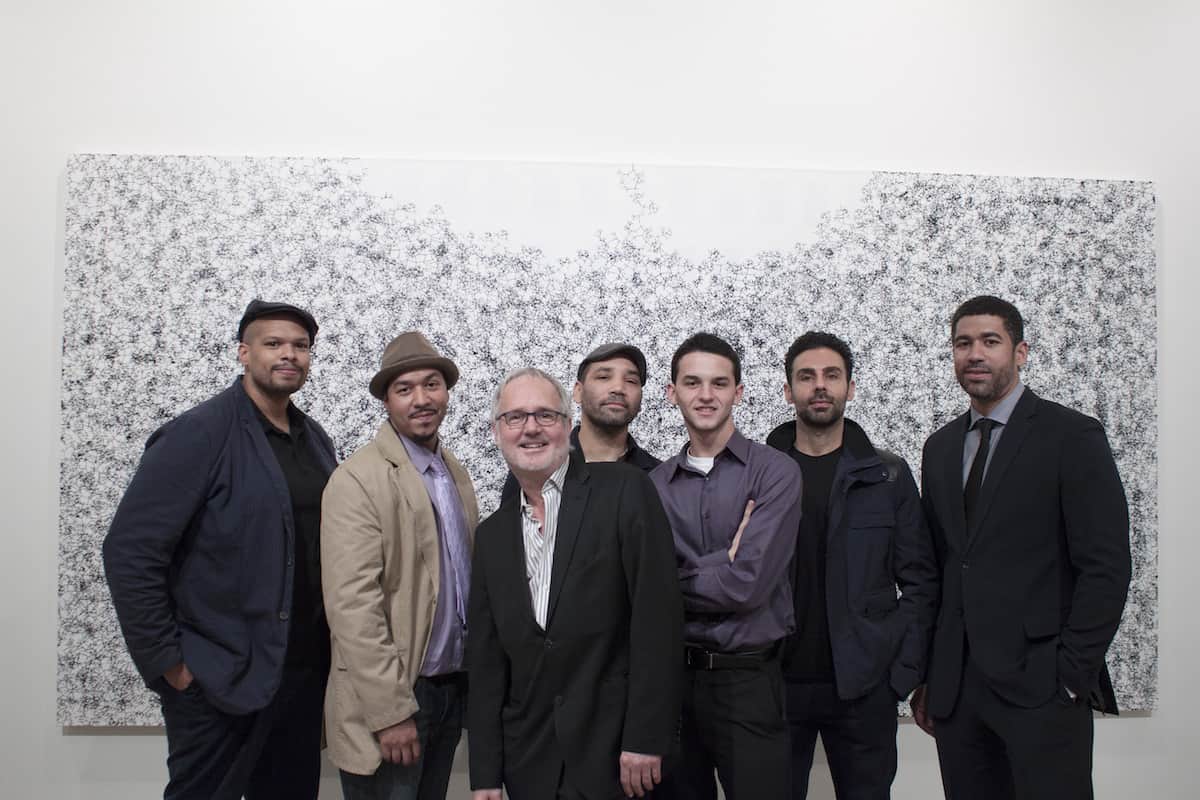 Were you always an artist, or did that come after some particular moment? Did that moment happen when you were still living in Maine, or did it come elsewhere?

I was always an artist since I or anyone in my family remembers as I was raised in Burnham and Pittsfield, Maine. While my brother wanted GI Joes and my sisters wanted Easy Bake Ovens and Barbies, my favorite thing to get would be a dozen of those newsprint Doodle Pads and the big boxes of Crayola crayons that you could get at the Mammoth Mart at the Elm Plaza in Waterville.

Funny, but I was recently asked by Phaidon, a major art book publishing house, to relate when I first encountered a work of truly fine art. What a question. I was racking my brain and memory. I loved the illuminated marquee over my beloved Bijou Theatre on Main Street in Pittsfield.  Liked the slowly spinning safety yellow and red arrow Sunoco gas station sign on Main Street as well. But then it all came back to me – when I was real little I used to visit the Unitarian Church just off Main Street as well. The church had this magical stained glass window in the back portraying Jesus preaching to a group of children in front of Tree of Life. My folks remember me running to the back of the church and standing on the back row pew and just gawking at the glowing apparition until they had to drag me out of there. That was it, I was to be an artist. Just found out a year ago after research for the Phaidon thing that the window was made in the early 1900’s by the great Louis Comfort Tiffany. In Pittsfield, Maine! Amazing Grace.

What about growing up in Maine has influenced your work? Has it been a constant thread or is it something that rears its head from time to time?

While I was growing up on Somerset and then Cianchette Avenues in Pittsfield, my daddy was a hand sewer of shoes at the Northeast Shoe Co. and then Dexter Shoes.  It was hard work and sometimes he would bring materials home to make in the house to add to his piecework. He made the best things and to this day I can’t look at a pair of shoes from New England (those that are left!) and not see the craft and beauty but the sweat that went into their making. My mum worked there for a while also, took a break and then became for many years a ward secretary at the small Sebasticook Valley Hospital in town. 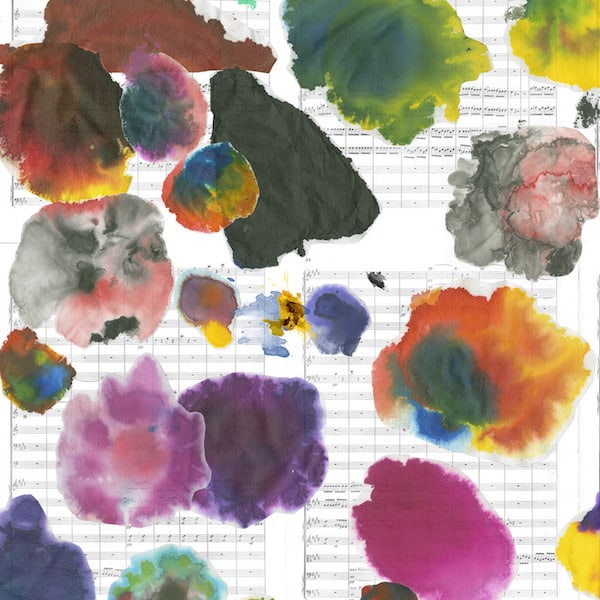 I believe Mainers have a very strong culture of makers and healers and – yes – very pragmatic mystics. Almost all the people I had engaged with in my youth were “doers of the word.” My White Light moment came when I was maybe 12 years old and Gramm (Alice) Rollins was working in the dorm dining room at Colby College in Waterville.  One blustery winter night, she needed a ride home from the college to her place in Burnham. She called my dad and she told him to “bring Timmy.”  He wanted to know why and she said, “Just never you mind and bring him!”  I was thrilled because I always loved seeing her and had never actually been to Colby before. The college is on a hill just outside of downtown and there is a blue beacon on a spire in the center of the campus. Going into the building to pick up Grammy we slowly trudged through the snow to get to the car and she turned to me looking me straight in the eye and said, “Timmy you are going to a school like this someday.” While I didn’t end up at Colby, her prophecy was done. Now the Colby Museum of Art has our Darkwater work in their permanent collection and will be included on view in the Portland Museum of Art exhibition. I very lucky and blessed to have received a superlative education at Warsaw Junior High School, the Maine Central Institute in Pittsfield and the experimental University of Maine in Augusta under the leadership of Philip Paratore – all who encouraged (or better, tolerated) my attempts at becoming an artist as maker…as healer…as preacher.

Your history of your collaborative work with KOS is rooted is an urban educational experience. What do you think the work would have been like if you started working collaboratively in a rural setting?

Some of my most moving experiences as an educator have been encountered in the workshops I’ve conducted with youth and communities in Maine over the years. I’ve worked with the wonderful Edge folk in Washington County, the Denmark Arts Center, A Company of Girls in Portland and most recently another almost all girls workshop toward the making of a large scale painting in celebration of the life and legacy of the great Sen. Margaret Chase Smith that is now on view in the renovated Sen. MCS Federal Building in downtown Bangor. Would love to do something in Portland soon…it’s been in my mind for a while.

How does it feel to be coming back home and making work in Portland?

As for the Portland experience, I hope it’s going to be like a Homecoming Service – a revival meeting praising the everlasting power of art and true community.