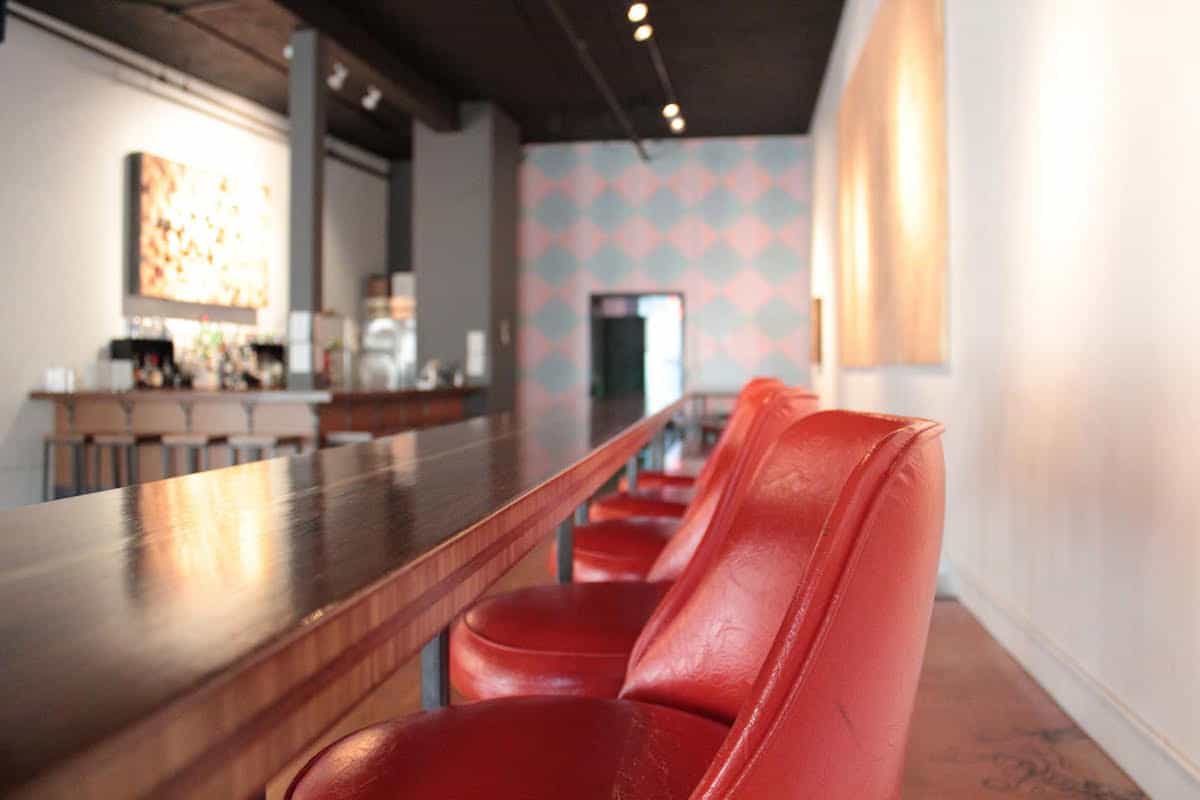 Like many creative communities, the art and music scene here are very much intertwined. It’s rare that an art opening isn’t accompanied by a musical performance, and many musicians today are inspired by or incorporate elements of visual or performance art into their work. “Many of our permanent art pieces in the performance space and gallery were made by people we’ve recorded. We’ve also featured many artists in the gallery that have either performed or recorded here,” said Souza. 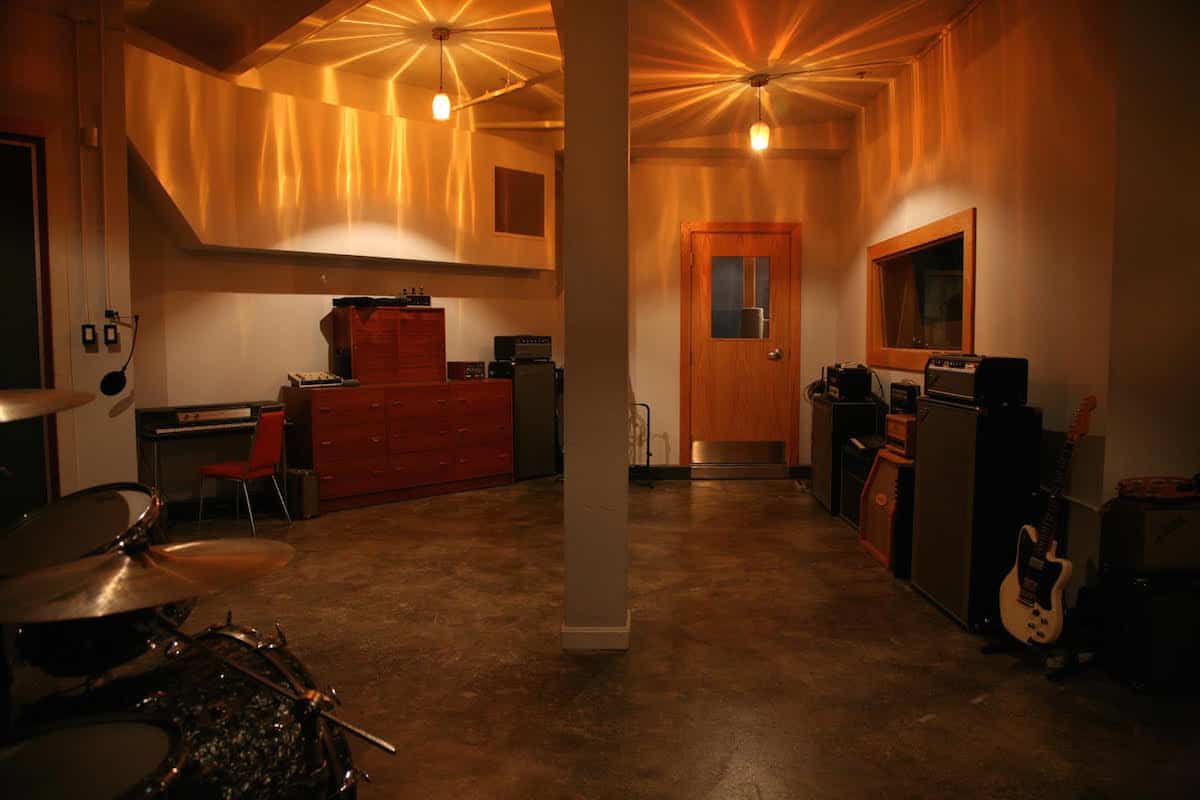 Located in the city of Pawtucket in Rhody, Machines with Magnets is housed in a space with very few parallel surfaces, making it great for acoustics. “I think one thing that sets us apart from other studios is the space itself,” said Souza, “the building is very unique.” With thirty-two channels running to the performance space and enough high-quality equipment where it doesn’t feel like the sound is being compromised anywhere, whether they’re tracking or mixing, they’re able to do studio quality recordings of live shows.

“We like to incorporate the sound of our rooms in our recordings rather than always relying on synthetic space,” said Souza. “Each room has its own distinct characteristics and that comes across in our recordings.” 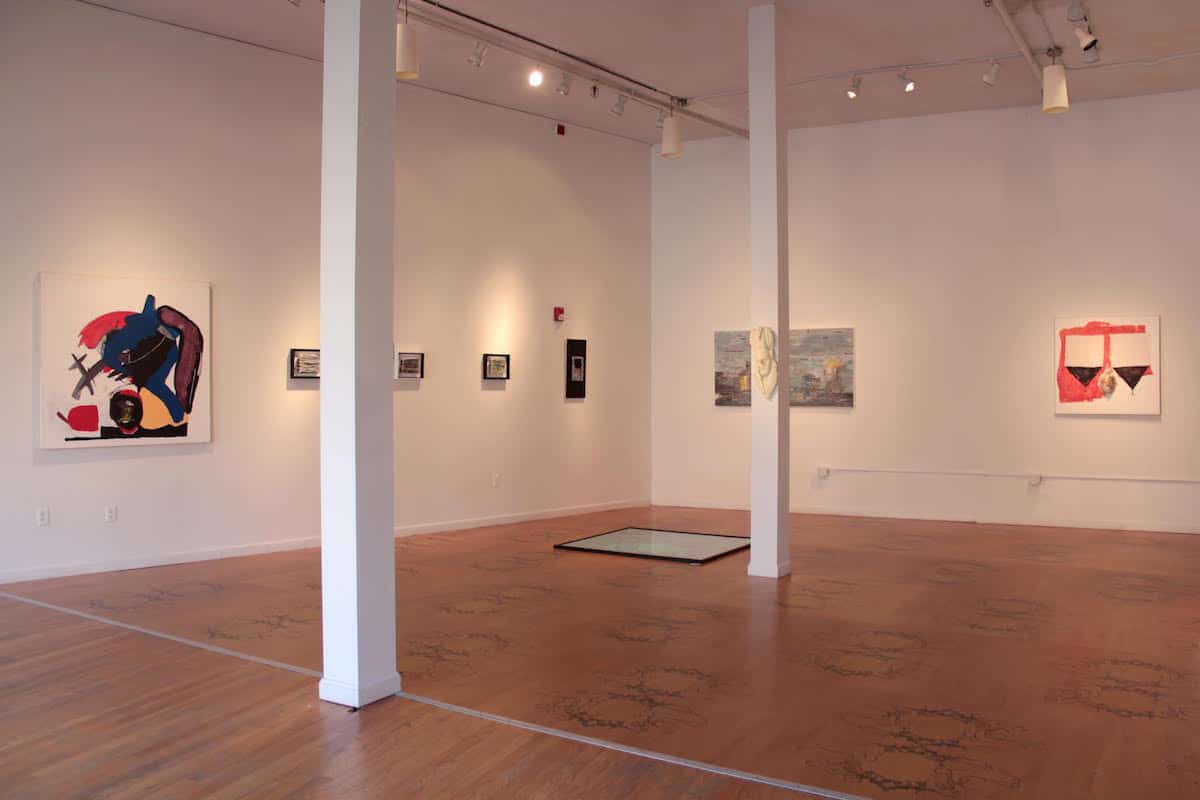 Souza and Co-Chief Engineer and Producer, Seth Manchester, who have been working together for well over a decade, are just scientific enough in their approach to recording which, paired with their experience and work ethic, causes Machines with Magnets to stand out from the crowd. “We care about quality and we’re not afraid to think unconventionally. I’d like to think we have a good aesthetic,” said Souza. They book quality, see-them-here-first shows, 2016 has been very busy for the studio. In addition to a slew of local talent, artists from New York City, Washington D.C., Portland, Austin, Columbia, Brazil, England, Japan, and Serbia, have paid the space a visit this year. The recent addition of a cocktail bar completes the evening of fun trifecta.

“Looking forward to the rest of this year and early next year, we’re planning on making records with Tigue (a percussion ensemble from NYC), MorganEve Swain from Brown Bird’s new project The Huntress, Way Out, the Volcano Kings, and Alec K. Redfearn and the Eyesores,” said Manchester.

On the gallery side, the space most recently hosted a fundraiser for the Providence-based GRIN Contemporary Gallery and prior that that, an exhibition titled “Playpen: New Works by Vamba Bility and Fernando Pezzino.” 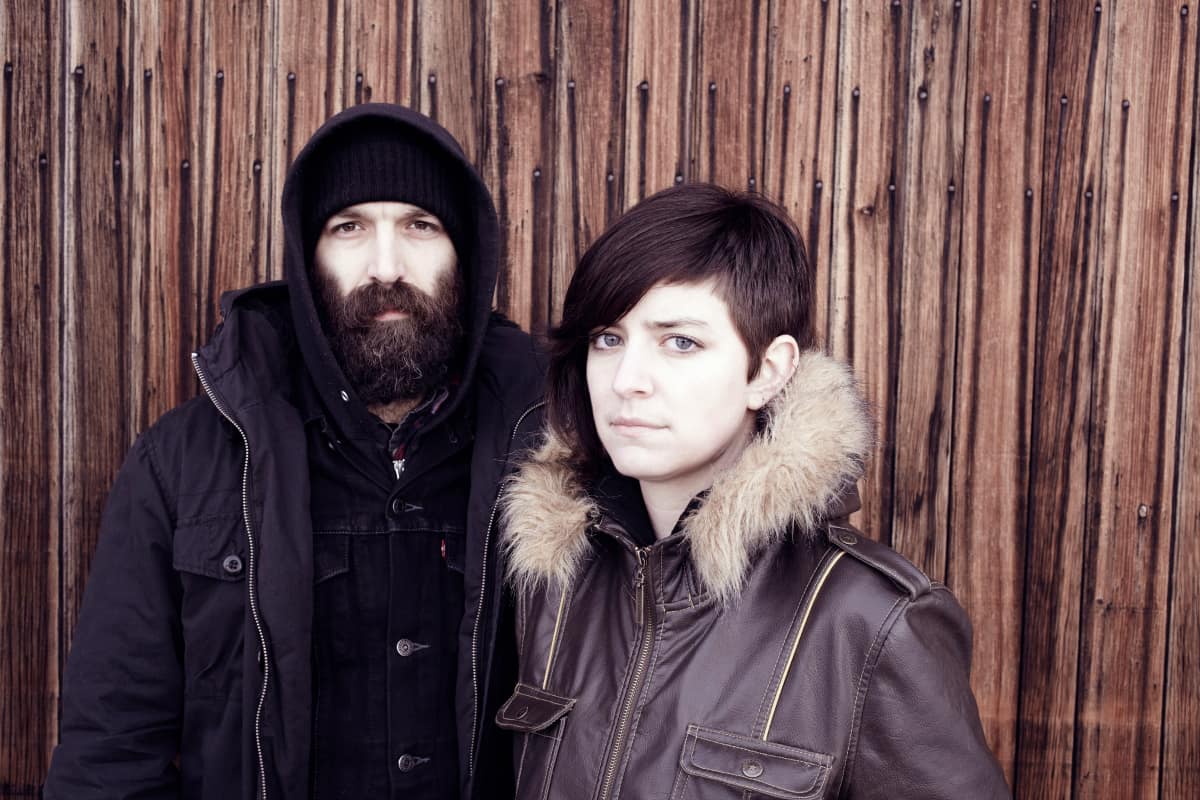