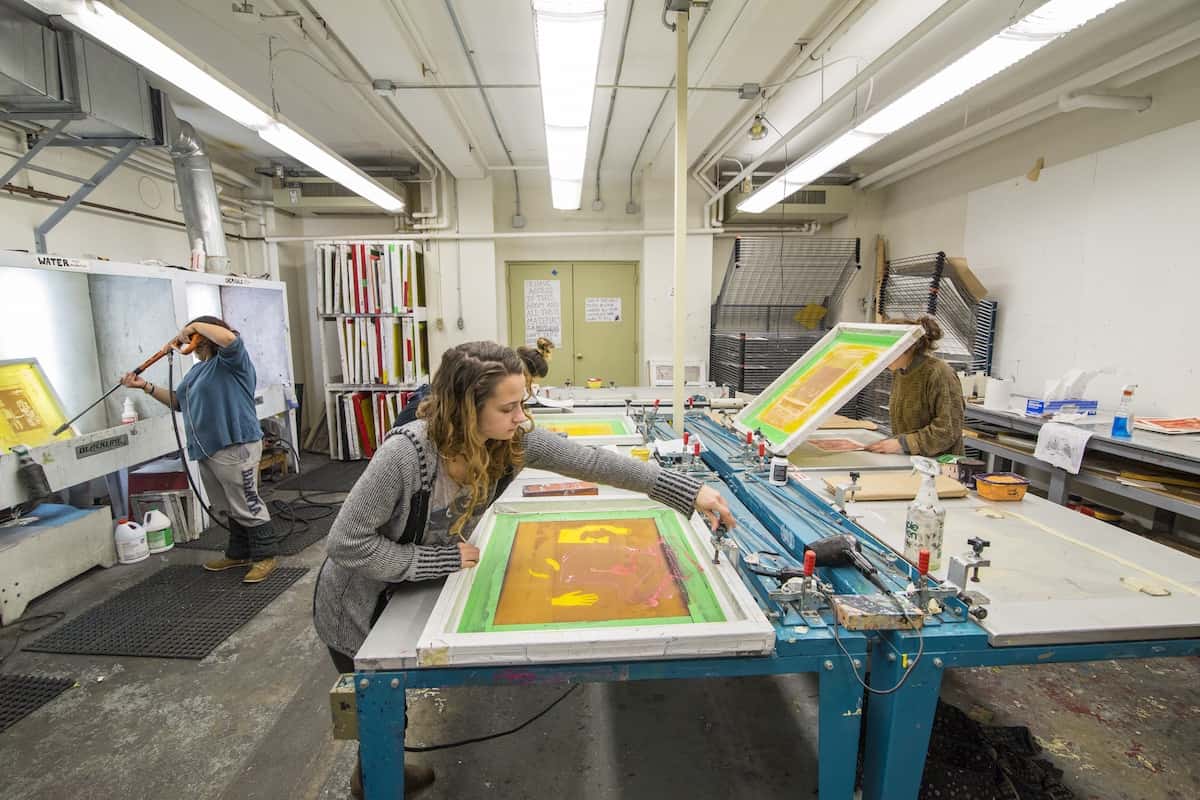 Amidst a troubling political climate and what seems to be an upheaval of social progress, it’s important we turn to art for expression, solace, and social advocacy. New Hampshire Institute of Art is heading in the right direction by adding a new minor in the comic arts. The harmonious coming together of the Institute’s strong illustration and creative writing departments will fuel the new minor, which will be available in the Fall 2017 semester, to build on an art form and community of storytellers as ancient as cave paintings. 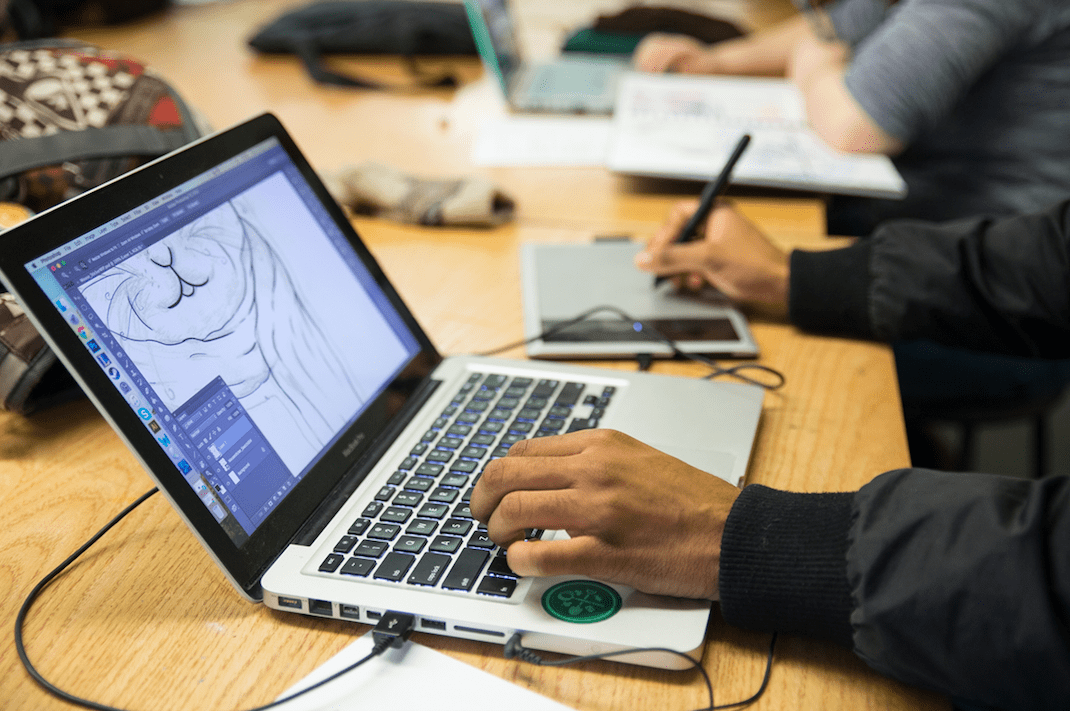 Comic art is already an essential part of NHIA. Adding the new minor–which will merge relevant courses to arrange a curriculum of preexisting courses including Comics and Global Media, Graphic Novel Writing, Intro to Fiction, and Intro to Illustration—is a natural outgrowth. The facilities boast state-of-the-art technology that runs the gamut of students’ comic-making needs. Upon entering the program, each student is supplied a Macbook with Adobe Creative Suite and full access to the Institute’s digital media Cintiq lab, which houses 27 QHD Cintiq pads, a top-of-the-line technology that allows students to transform their drawings fluidly onto a digital format. A screen-printing studio and letterpress shop contribute to the needs of students to print and construct handmade books. Students will become fluent in every step of the process of comic art production, affording them the confidence they need to forge their own path in the field. 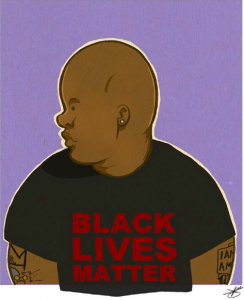 This initiative was prompted by comic artist, Joel Christian Gill, among other staff members. Originally from Roanoke, VA, Gill received his MFA from Boston University and later planted roots in New Hampshire, where he has established himself as a raconteur of black history through his published works. Initially, Gill tried to share his stories through painting; but the medium of comic art, which he calls his first love, proved to be the proper stage for his artistic story-spinning. In May, 2014, Gill published Strange Fruit: Uncelebrated Narratives from Black History, a collection of illustrated vignettes detailing the true stories of black heroes you never read about in your Euro-American-skewed history books. “A lot of the stories in Strange Fruit were from New England,” says Gill of his first graphic novel. “The Shame about Malaga Island, Richard Potter’s Greatest Illusion, and the Noyes Academy to name a few. There is a rich untapped vein of black history stories in New England.” 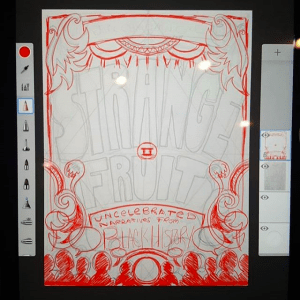 His subsequent works, Bass Reeves: Tales of the Talented Tenth, no.1, published in the Fall of 2014, and the recent graphic novel Bessie Stringfield: Tales of the Talented Tenth, no. 2, have cemented his role as an advocate for black history through an art form with a massive, ever-growing following.”Comics have a tendency to reach a larger group of people with a disarming quality,” explains Gill. “They work on a very symbolic level, which connects to an understanding of how we communicate.” It’s not surprising, then, that Gill considers it the perfect art form to teach on a larger scale at NHIA: “Comics are an important aspect of expression and furthers our goals fostering modes of expression for incoming students.”

In the year to come, Gill plans on completing Strange Fruit, Volume II, which he says will provide additional meaning to the stories in Volume I. “My work will continue to ask questions that I’ve always been asking,” he says. “I will be moving forward with these ideas about what it all means now that we’ve had a black president. Strange Fruit, Volume II will be about why the stories are important, rather than just telling the stories.” 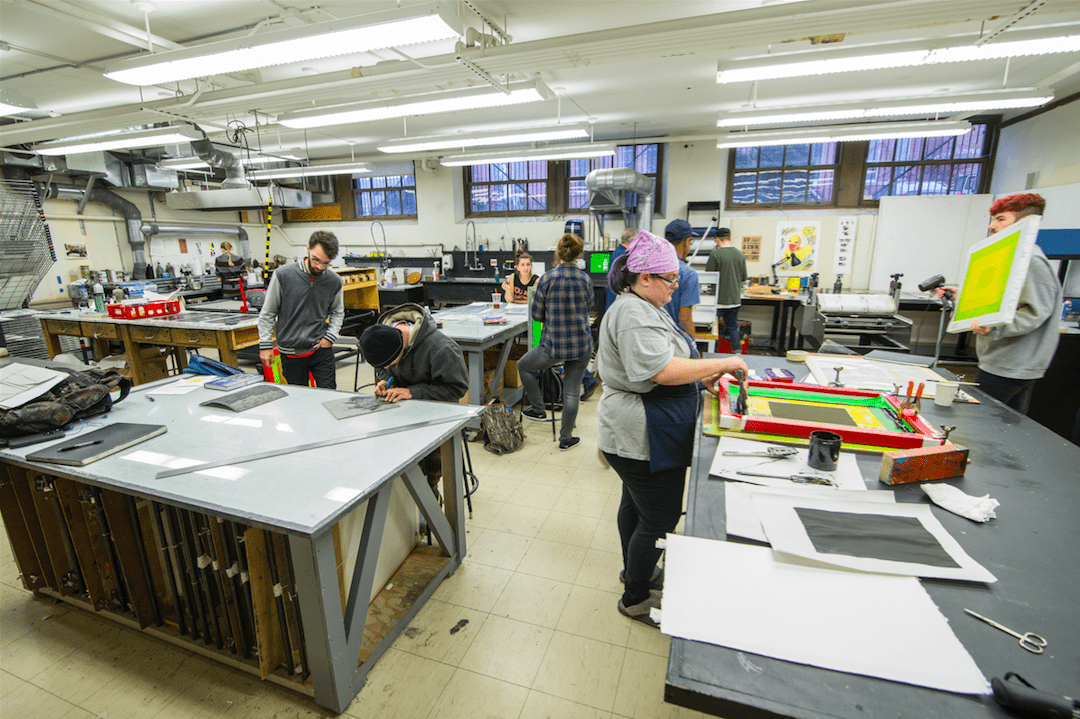