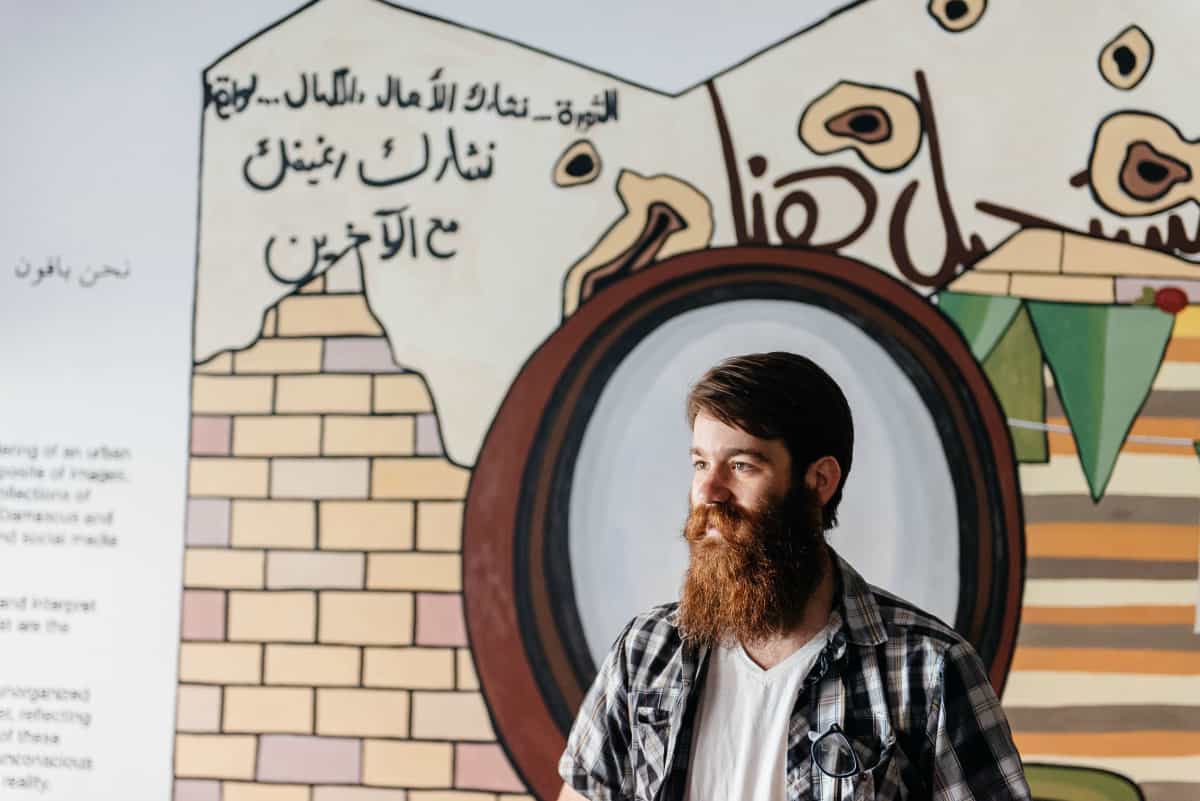 Peter McLaughlin is Portland, Maine’s indie music liaison, with more than a few recommendations of artists who are currently “under-the-radar.”

This article originally appeared in our September 2015 print edition.

Peter McLaughlin launched his music career in Portland, Maine, and never looked back.

McLaughlin’s work as a drummer, composer, sound engineer, producer, and collaborator makes him one of the highest-regarded champions of the city’s music scene. His new project—Pretty Purgatory, which launched late last year—is both an Americana and folk-focused record label and an art collective. The label has released new offerings by Family Planning; Butcher Boy; Lisa/Liza; and McLaughlin’s own band, The Milkman’s Union. The latest is a split 7″ single featuring Maine’s Jacob Augustine backed by the psych-folk band Bad Braids from Philadelphia, Pennsylvania. 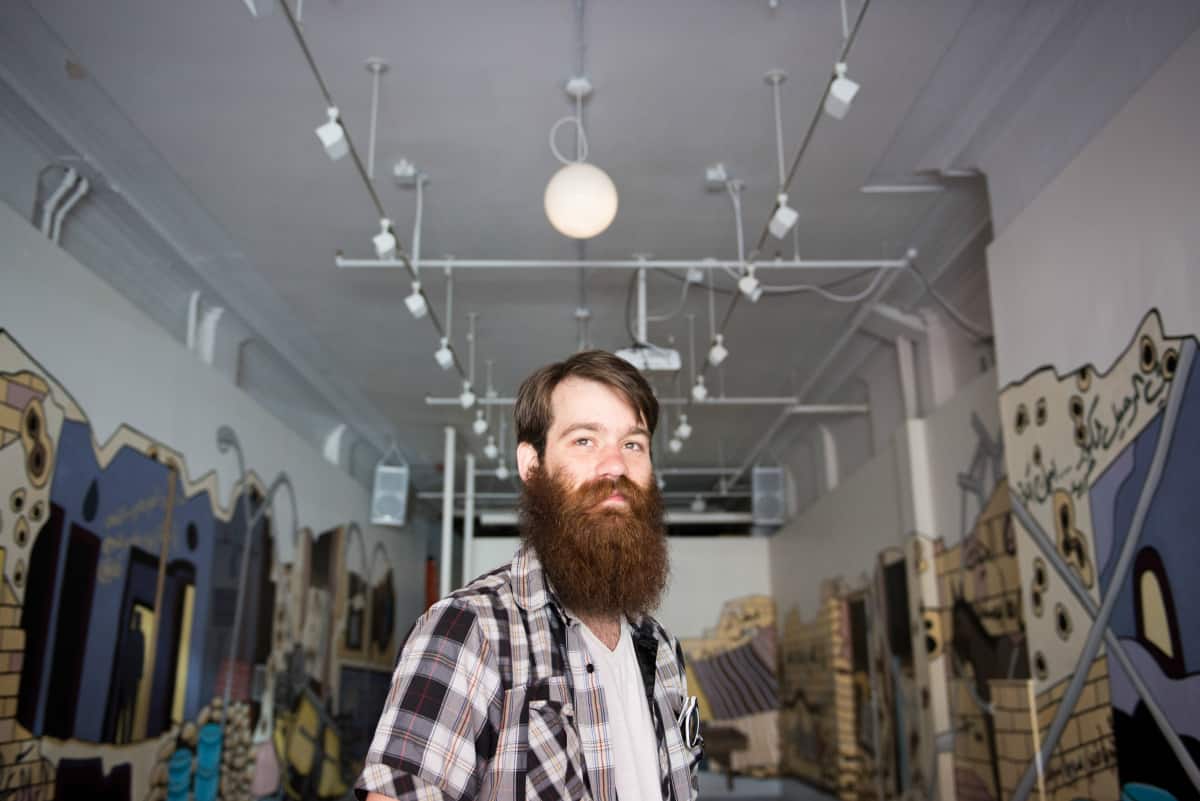 What is it about this coastal city, with a modest population of just over 66,000 and a reputation that rests more on chefs than musicians, that attracted the Needham, Massachusetts, native? It turns out that while Portland’s culinary diversity lures tourists, its cultural vibrancy has inspired an influx of savvy, dynamic, and creative music makers.

Upon his 2010 graduation from Bowdoin College, where he studied composition with celebrated American composer Elliott Schwartz, McLaughlin flirted with the idea of moving to a larger metropolitan area before turning his focus to Portland. “I was choosing between Boston, New York, Portland, and Northampton [Massachusetts]. I thought that the Portland music scene was honestly more interesting. It seemed to be a tight-knit community of people creating exciting music, and I wanted to be a part of it.” 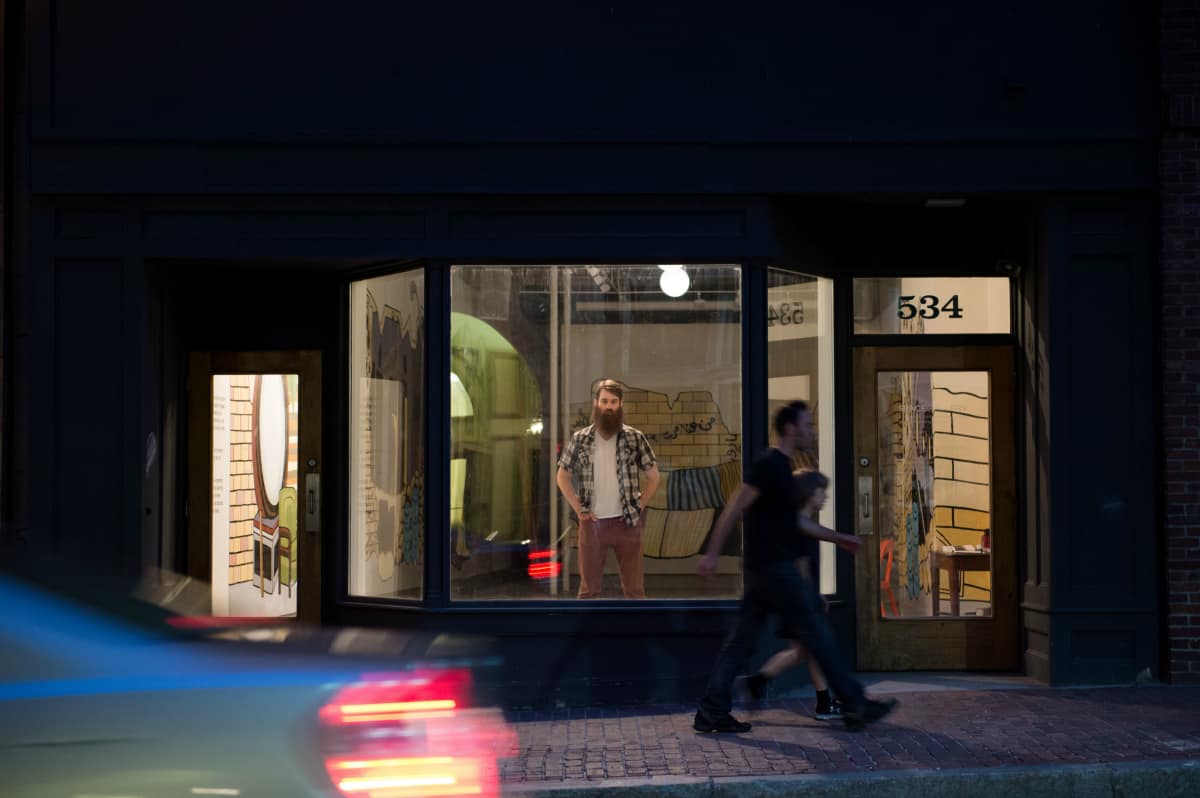 McLaughlin immersed himself in the scene by expanding on his college job experience as a soundman and talent booker for Bowdoin’s campus pub. He landed a gig at the busy nonprofit arts-and-music venue SPACE Gallery. Today he is the organization’s music programmer, bringing in such notable acts as Screaming Females, Death Vessel, and Today Is the Day. It’s a job that allows him the flexibility to continue touring as a musician.

“I’ve hit the road hard these last couple months, doing short tours and multi-week runs,” McLaughlin says. “I’ve traveled all over, and my travels always reaffirm what I know about Portland—that it’s a unique place. You get all the niceties of a small town with many of the advantages of a big city.

“It is attractive to young people, artists, developers, and the folks moving into these developments for the same reasons—it’s a thriving, artistic town,” he says. “And all of these people need to be careful that Portland remain just that.”

Tom Kovacevic
Oud-playing Arabic music cognoscente. Weaver of delicate and idiosyncratic songs like no others.

Caethua
Enchanting hymns truly out of the forest. Makes bleakness resplendent like the winters she knows so intimately.

Asa Irons
Exalted dirges, full of light and grit, like the salt of the New England earth. Always sounds like home.