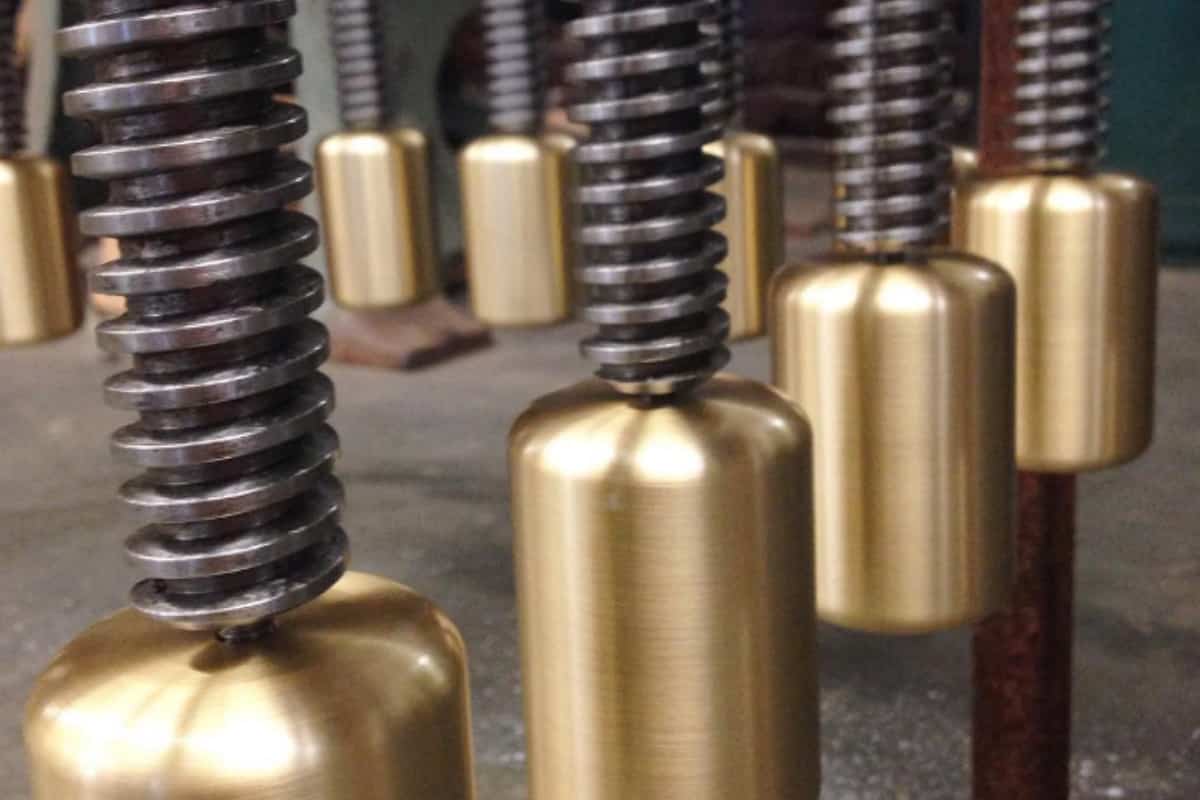 Every kid dreams of being a race car driver. But not every kid dreams of fabricating their roll-cages. For Isaac Juodvalkis, co-founder of Whetstone Workshop in East Providence, Rhode Island, a combination of creativity and circumstance led him to his current career in metal fabrication.

“I was looking for a summer job,” explains Juodvalkis, who, at the time, was 17 and living in Davis, California. “I got hired at an Audi shop, and quickly found out that I’m not a very good mechanic. So I started teaching myself how to use the metal shop equipment, and slowly became their fabricator.”

While working there, one of the shop’s owners got into a BMX bike accident and was paralyzed. “He was very much into race cars,” Juodvalkis says, “and wanted a race car built for himself. He had a car that was front-end crashed, and nobody else in the shop wanted to work on it; but I didn’t have anything better to do, so I spent all of my time working with him to figure out how to build a race car.” 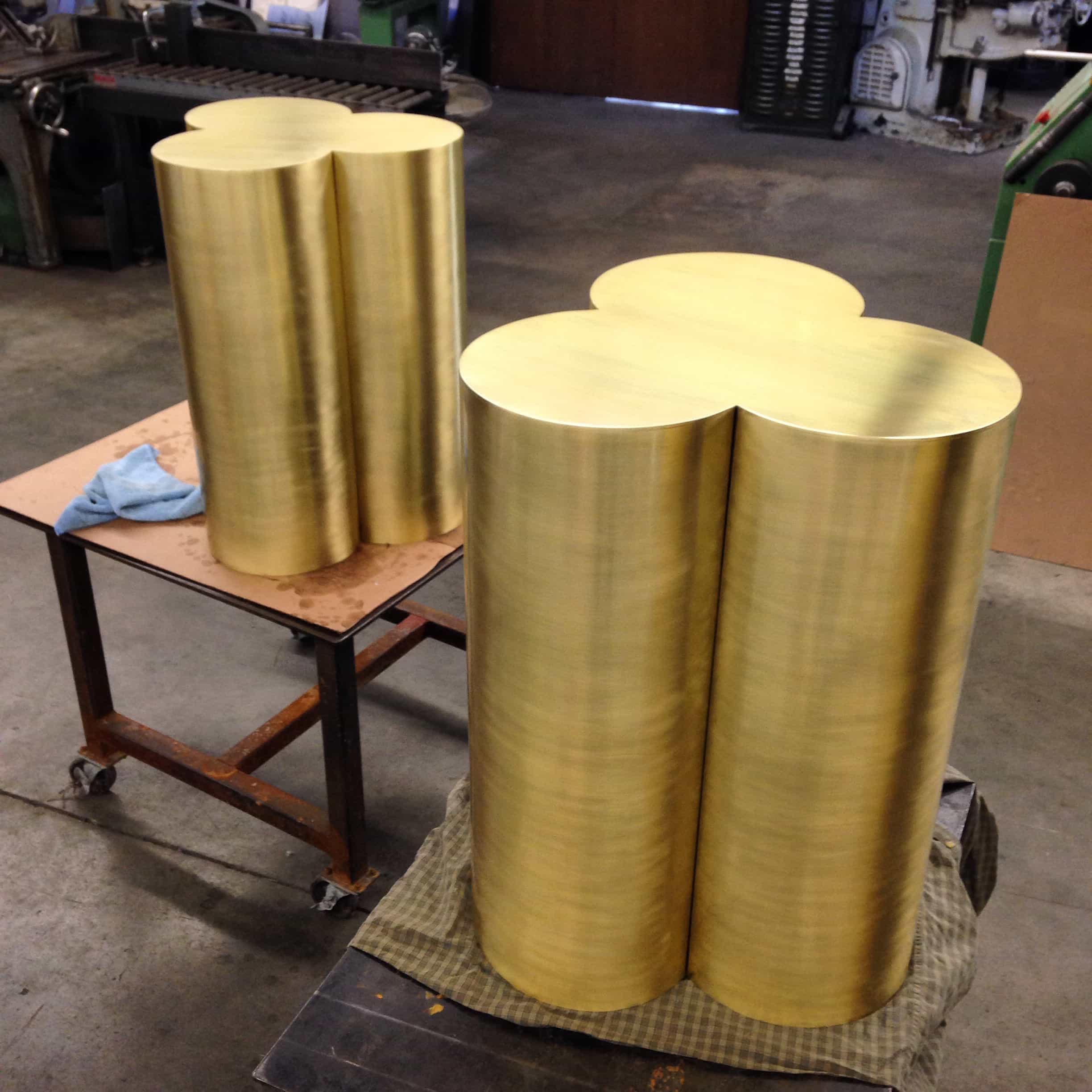 After a few years at Audi, Juodvalkis became an architectural metal fabricator at Metropolis Metal Works in Alameda, California, before making the leap to the Rhode Island School of Design in 2006. It was there that he met his wife Maria Martinez; in 2010, the couple founded Whetstone Workshop, a metal fabrication shop whose work is all handcrafted in-house. Whetstone’s reputation quickly developed with clients as diverse as Google and the United Arab Emirates, collaborating on projects as straightforward as lamps and chairs to building sculptures and structures for interactive exhibitions.

Whetstone Workshop is located in an old mill in East Providence, a trend that shapes the revitalization of the entire New England countryside. Developing their workshop in East Providence was also essential to the physical development of Whetstone. “Building out in New England was a critical factor because there’s a heavy industrial aspect to the area,” he says. “I had the ability to inexpensively purchase machine tools and all of the equipment required because there’s been a history of making things here for over 200 years. In California, they don’t have the same kind of 1940s equipment tucked away in garages and abandoned warehouses. 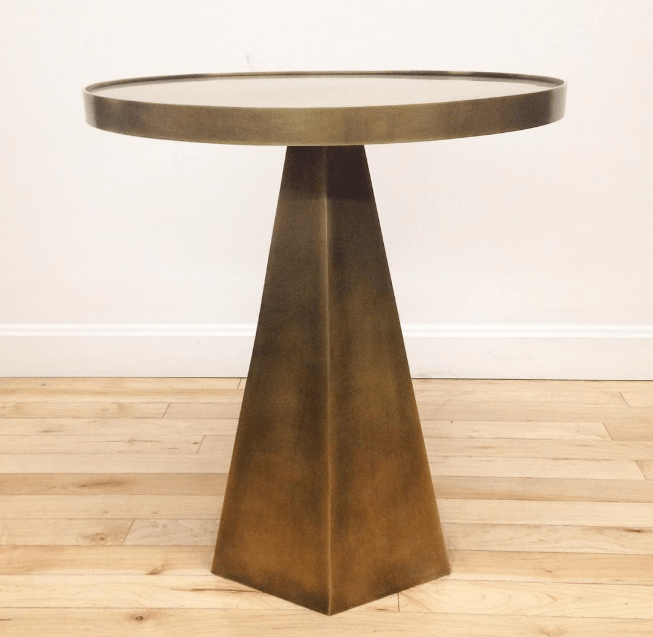 “Rhode Island is also also a pretty good middle ground for us,” he continues. “Providence is a hip community, and we’re close to Boston and New York, which is where most of our work right now ends up. Culturally and geographically, it’s a very, very good mid-point.”

Juodvalkis and Martinez’s vision for Whetstone Workshop was to build a fabrication studio that melds exquisite craftsmanship with the ability to translate a client’s design ideas into fully realized projects. “It’s a constantly evolving and developing process, but the core work is to support a group of interesting and passionate people in a decent lifestyle. It isn’t just about money, but producing work you care about. I’ve turned down work I didn’t feel passionate about. The main goal is to provide a place that we can make anything we want however we want, and I think we’ve done that.”