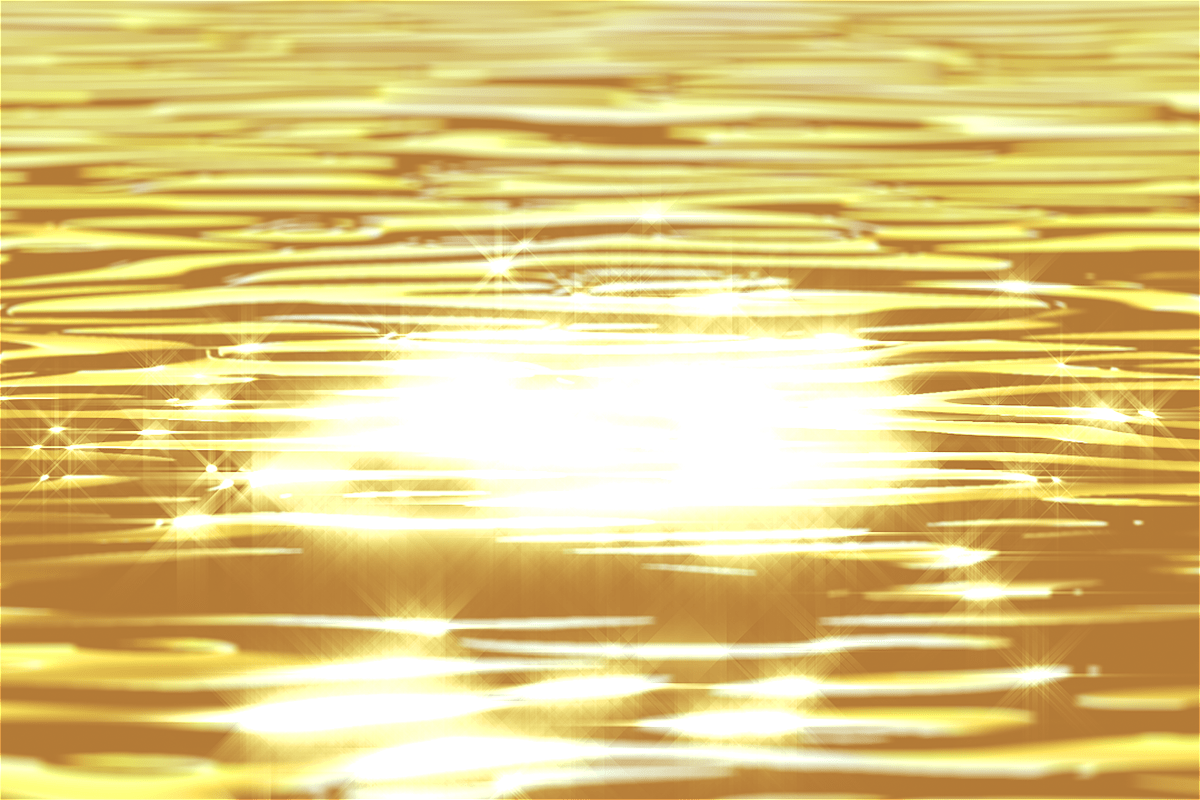 From Nashville to New England and the wide expanse of the internet, Vermonter Douglas Schatz makes GIF art worth a closer look.

Since the internet has integrated itself so firmly into our daily lives, it’s nice to step back now and then and recognize its unique artistic output. With that in mind, Take reached out to GIPHY to help us highlight some talented New England GIF artists. First up in our showcase of New England’s most GIFted is Burlington, Vermont-based artist Douglas Schatz. His work embraces the best elements of the image format with mesmerizing results.

Take: Do you use a particular moniker for your GIF art?

Douglas Schatz: I go by a few different handles online, but I’m most well known as GucciSoFlosy and whenthennow.

T: Where are you from?

DS: I’m from Nashville, Tennessee originally, but I’ve lived in Burlington, Vermont for the past four years. Before that I lived in western Mass. after graduating from Hampshire College in Amherst, Massachusetts.

T: What got you started making GIFs, and why GIFs rather than something else?

DS: I started making .gifs on the (now dead) chatroom website dump.fm. Dump was a project made by Ryder Ripps that combined the old school community of internet chatrooms with the new age image sharing and remixing (“talking with pictures”) that happens on Twitter and Tumblr. I was just hanging out there around 2010 and fell in love with what the other artists were making and wanted to make stuff like that, so I started teaching myself how to make them and asking the other artists for help. I like using the .gif format because it’s a unique digital medium—it’s got native alpha support (it can be transparent), its limited color palette creates beautiful dithering and moire patterns, and it’s one of the few file formats that continues to be supported even as the web changes and modernizes. I also think that humans are just naturally drawn to repetition, so the seamless loop of the .gif is sort of mesmerizing.

T: What do you do when you’re not creating GIFs? (i.e. other jobs)

DS: I do freelance video editing, motion graphics, and video effects work. I like to game and tinker with my computer, and when I’m not at my computer, I’m usually playing ultimate or watching soccer or just hanging out with my S.O.

T: Where can we find you around the web?

Top image: Static image from a GIF. All images courtesy of the artist