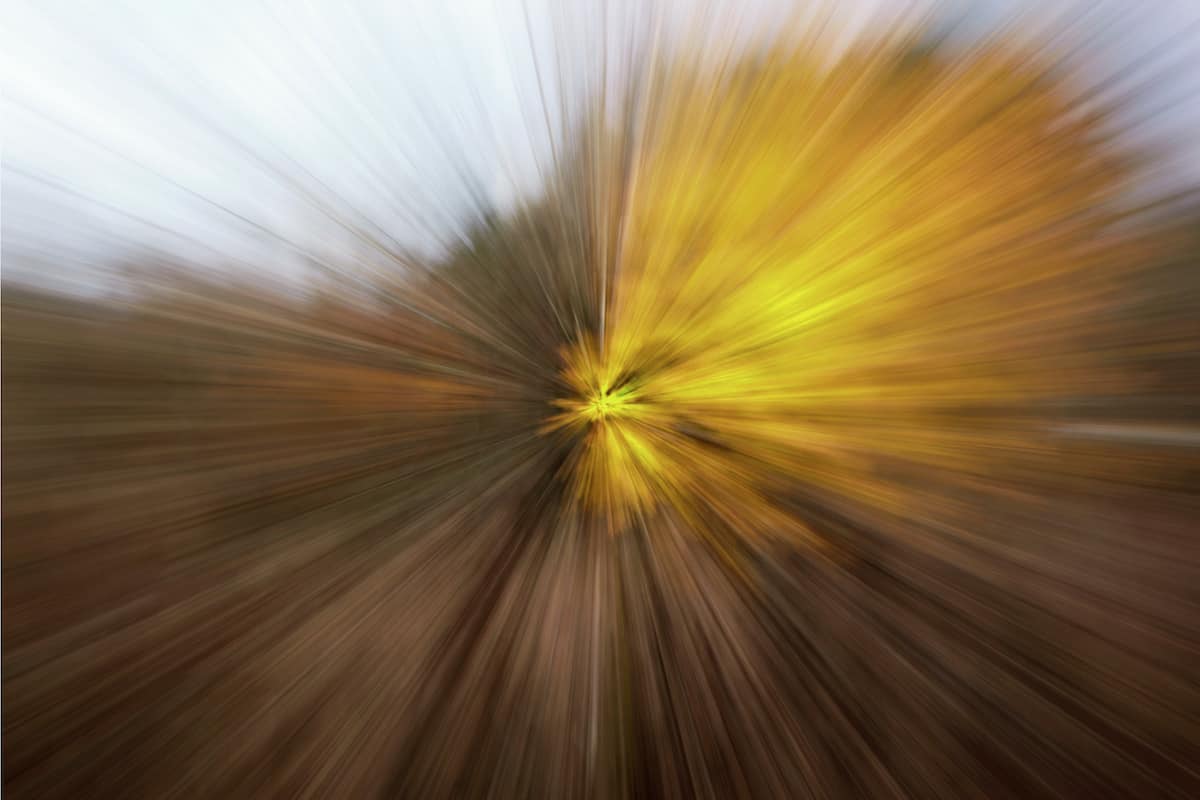 Rick Giles’ deeply personal exploration of his environment creates a relationship between humans and nature in his artwork.

Tempest, Light, The Gentleman Farmer – these are just a few of New-Milford-based abstract photographer Rick Giles’ exhibitions. His style is atmospheric and textural, creating a visceral reaction upon looking at this work. Giles’ images include people, landscapes, or objects, but it is how he captures light, in its pure form, that delights. It relies upon a melding of humans and nature to create an effect. In his own words, Giles states that “It is this very pull of nature that has proved the influencing factor in Giles’ own move from the city to the countryside. A change that provoked an adjustment in approach to the subject matter and allowed more of a personal exploration of the environment in which he lives.”

In his show entitled 23.5°, which is Earth’s axial tilt as it orbits the sun, he reveals what he intended to capture, “This photographic series was shot across one year, on 7 acres of land, and sets out to interpret the seasons through the changing hues within the landscape.” The abstract images, seen in series, remove the usual indicators of time and place; here we rely on the colors and feelings the images evoke to determine when we are in each season. Time moves quickly here. 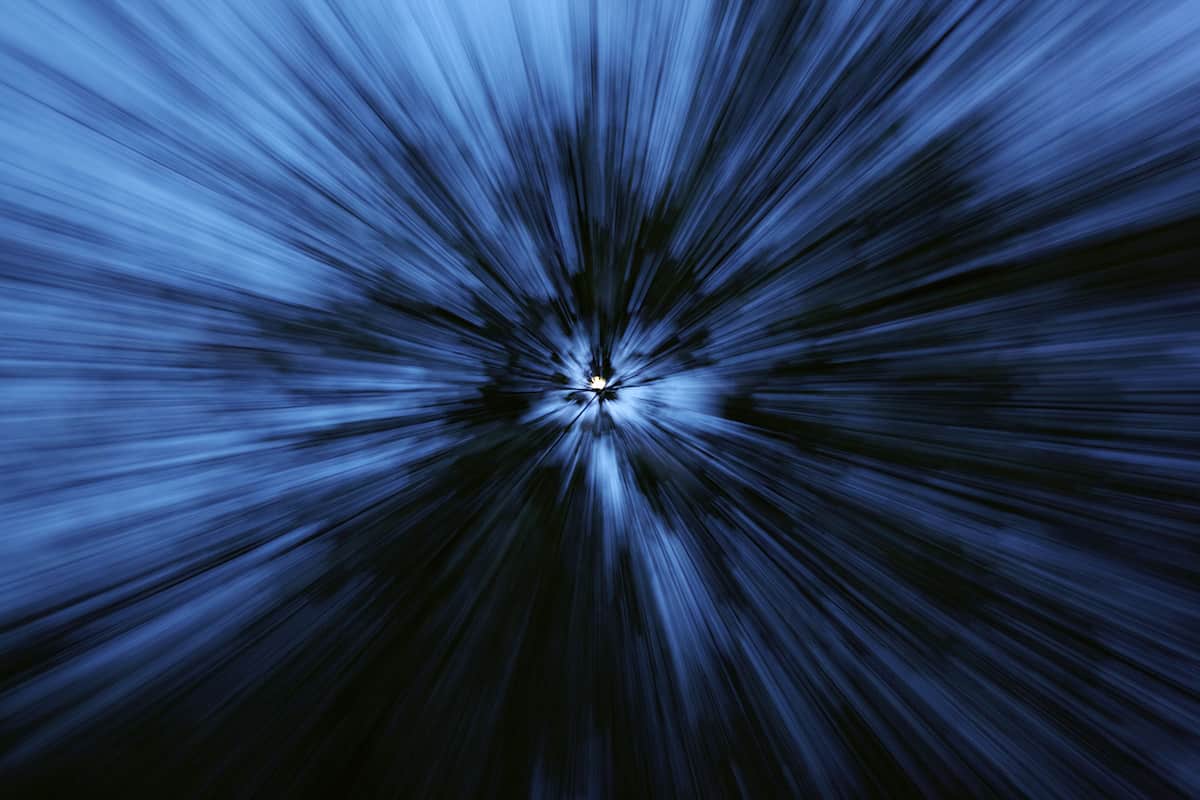 Giles has also documented his relationship with the farmland that he inhabits in New Milford, in his series called Unearthed. This exhibition “encapsulates the relationship between man and nature. It documents [his] engagement to the place [he] has chosen to live and [his] progressive domestication of the land.” Giles explains since moving here, he has been excavating and digging out objects ranging from “obvious” such as farming implements, to “absurd,” like gigantic toy dinosaurs. The objects belonged to the generations of families who lived on the land before Giles. Found items are photographed behind dingy glass on a black colored background and give the impression that he’s somehow photographed them in situ. 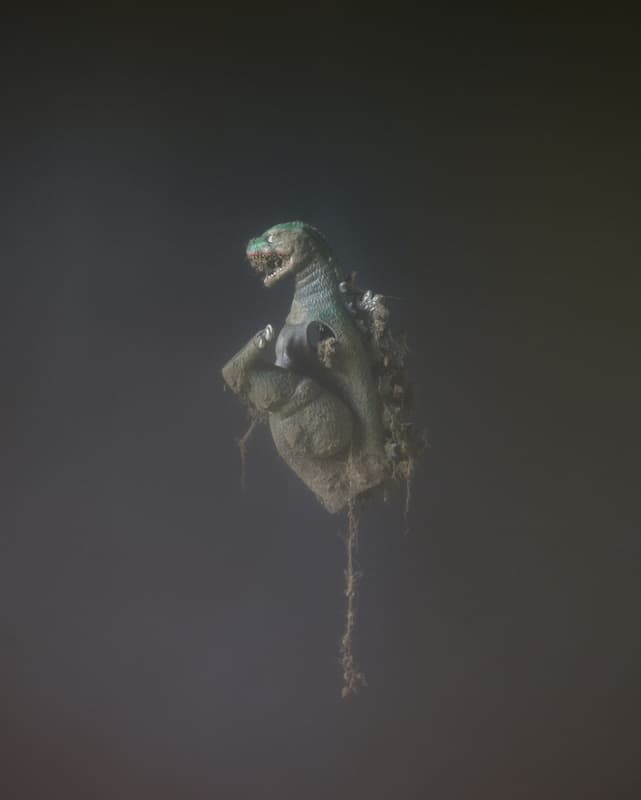 Rick Giles was born in England in 1969 and now lives and works in New Milford, CT. He represented by Eleven Gallery, London, and his works are also available at The Cat Street Gallery in Hong Kong and has been shown in museums such as London’s National Portrait Gallery and Maison Européenne de la Photographie, Paris.