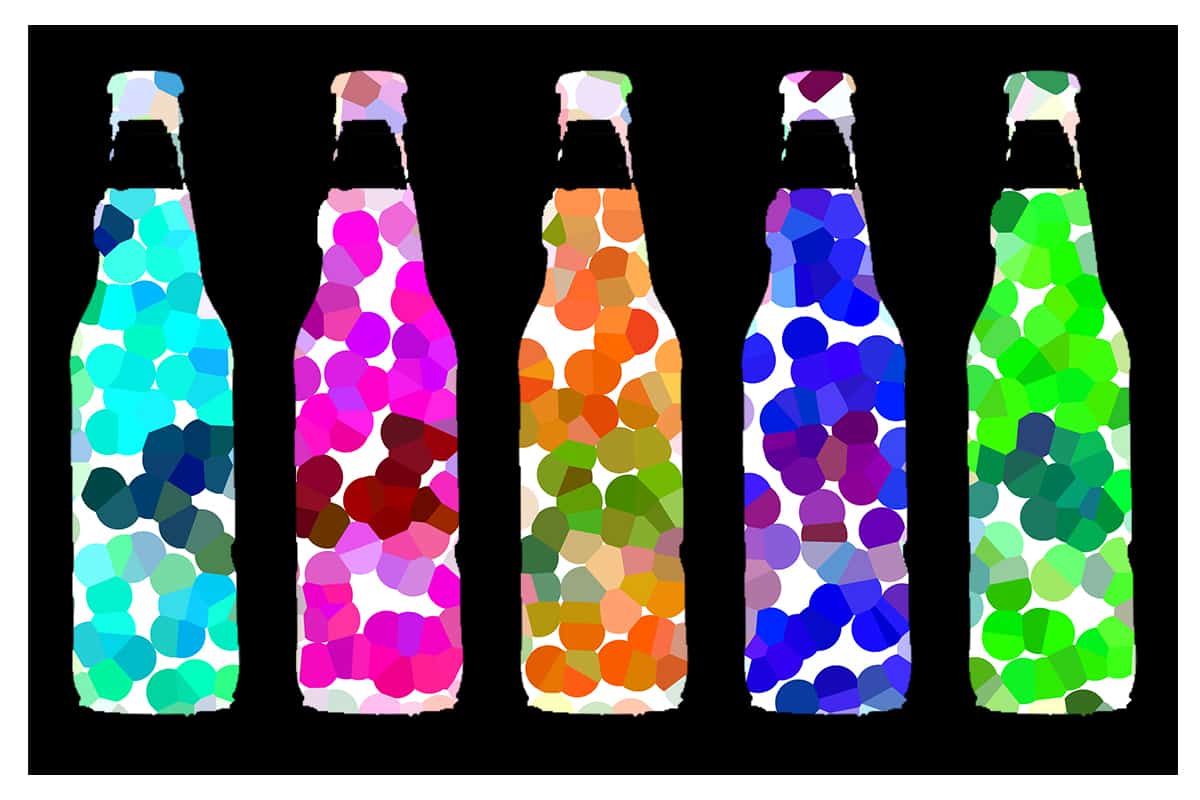 NE has a long and storied history with regional tonics – we sought out who was still producing and discovered some new ones.

We’re expected to start with that most New England of sodas, Moxie, so we won’t disappoint. Moxie Nerve Food was invented and patented in the late 1800s in Lowell, Massachusetts, by Dr. Augustine Thompson, originally from Union, Maine. It was produced in Boston during its heyday in the 1920s and 1930s, on up to its Ted Williams endorsement of the 1950s. Starting in the 1980s, Lisbon Falls, Maine, threw what would now be called Moxie-Con, effectively capitalizing on the nostalgia and uniqueness of the medicinal soda pop and birthing an annual Moxie Festival still being held today (usually July—wear orange). But there’s much more to weird, old New England sodas than Moxie. Growing up, I knew someone was sick if there was Chelmsford Ginger Ale in the fridge—a little warmer in flavor, a little sweeter, a little flatter—perfect for flu symptoms, a tonic in the original sense. And can we talk about half and half?

This article originally appeared in the February/March 2016 issue of Take.