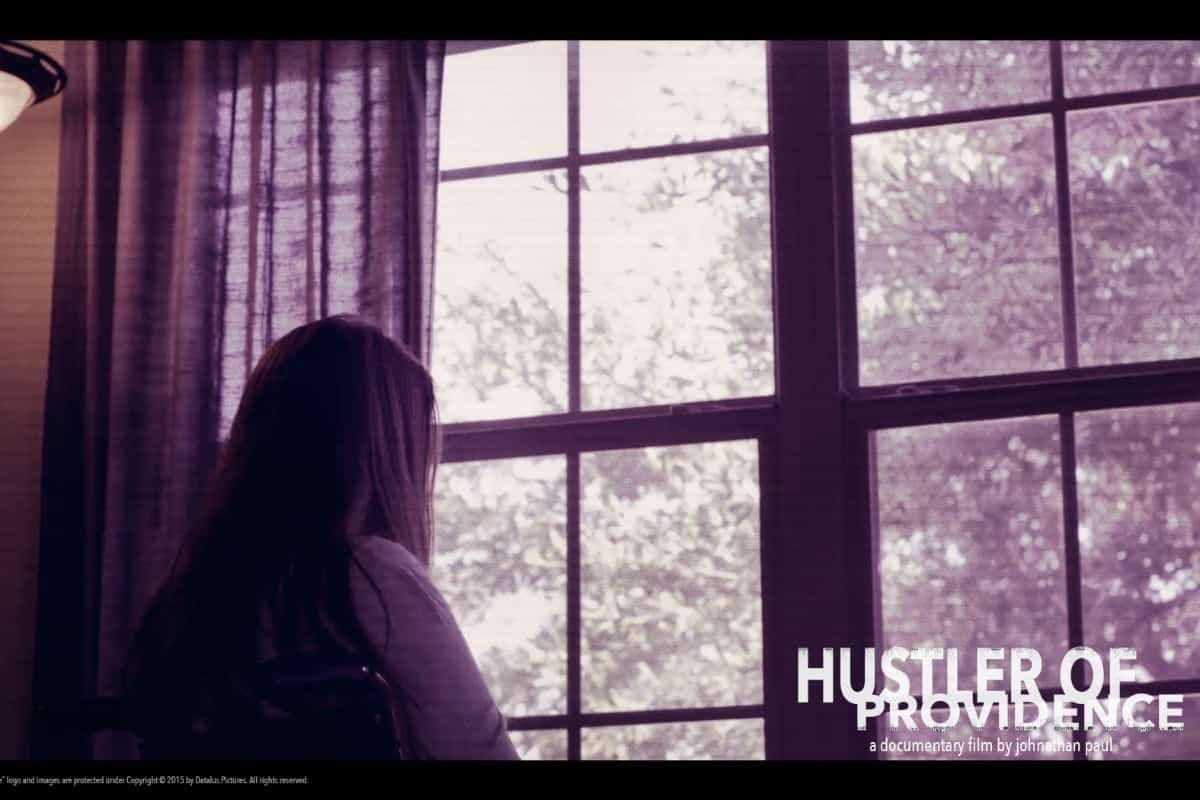 Each year, NewEnglandFilm.com holds an online film festival, featuring short films screened at festivals across New England, available for streaming on their website. One of these films, “The Hustler of Providence” is an incredibly intense, short documentary by Jonathan Paul. Using chilling recreations and found footage, the film tells the story of HIV activist and former sex-worker Richard Holcomb whose life filled with trauma and danger surprisingly sets him up as a positive, productive role model in his community.

As an abused and deeply depressed kid, Holcomb quit his job and moved to Montreal after a brief visit. He wanted to make a documentary about the homeless youth of the city, “the squeegee kids” , but after living on the street for three days, he pawned his camera for drug money. “I was a scared, confused, fucked up kid who was addicted to drugs and justifying my addiction [by] being an artist.” said Richard, “In order to understand these people, I have to become them.” 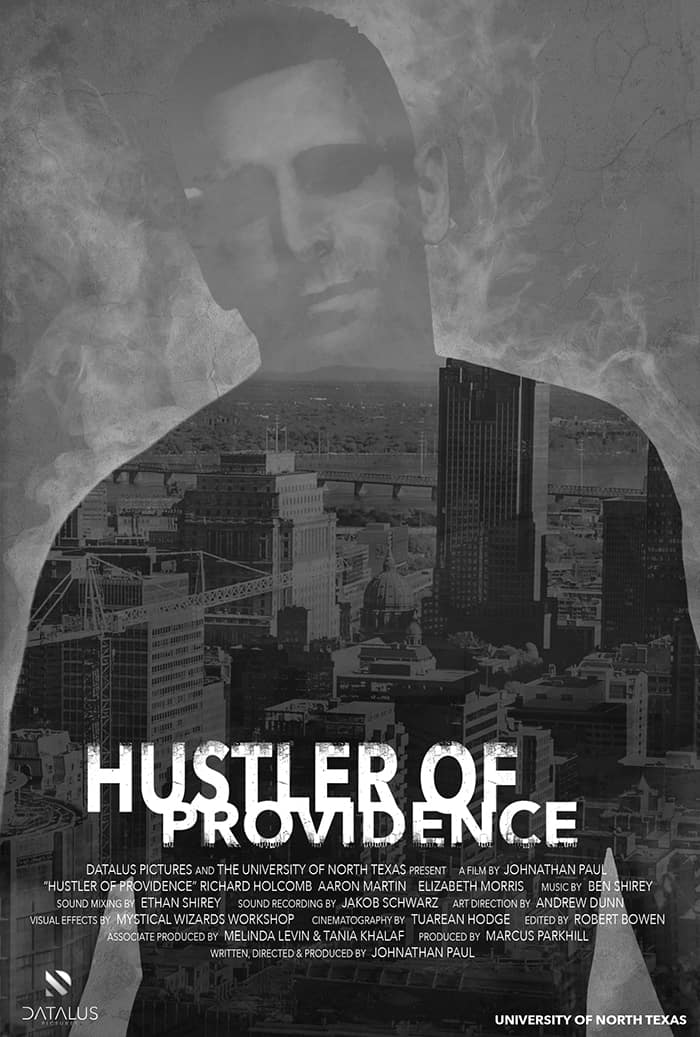 The documentary offers a much shinier conclusion than expected, but don’t take my word for it. Head to the New England Film’s website now, and watch the film in its entirety for free.