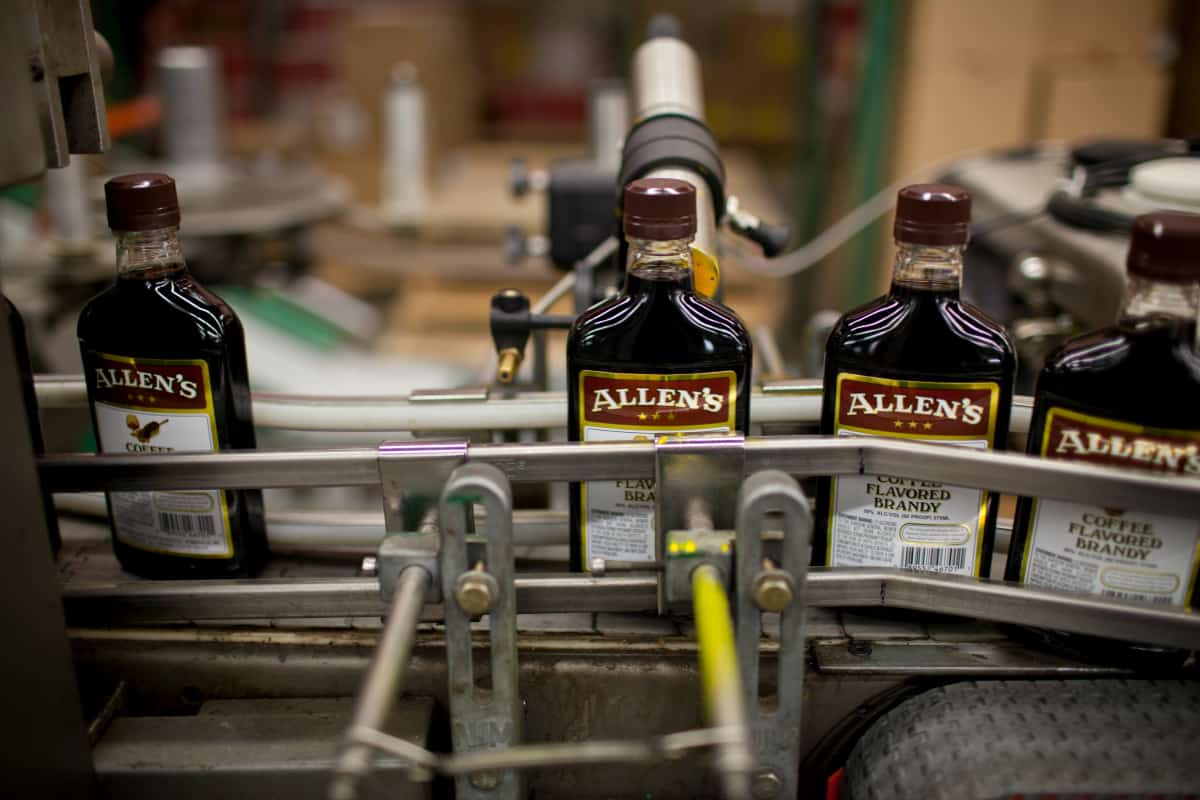 Lobster and maple syrup may be New England taste-staples, but many Mainers crave a different flavor on their palates.

This article originally appeared in our October 2015 print edition.

There are regional liquor appetites that border on the fetishistic. Before the near ubiquity of Fernet-Branca, San Franciscans drank a lot of it, and I saw firsthand the unslakeable thirst for Grand Marnier in the Baltimore–Washington corridor. The presence of Chartreuse behind nearly every bar in New Orleans still baffles, and I’ve heard that some parts of Annapolis are fond of Cherry Heering. But nothing prepared me for Allen’s Coffee Brandy.*

For more than 20 years, Allen’s Coffee Brandy has been the top-selling spirit in the state of Maine, besting the number two competitor by a margin of two to one. And that’s just the 1.75-liter size. Annual sales reports for the state routinely place all four sizes of Allen’s among the top ten best sellers. Each year, Somerville, Massachusetts-based M.S. Walker produces 130,000 cases of the stuff, shipping 96,000 up Route 95 to Maine. It is the stuff of legend.

And why not? It’s inexpensive, it’s sweet, and it packs a buzz and a punch. Flavored with 100% Arabica coffee beans, its coffee flavor is in your face while its relatively high 60 proof will try to set you on your other end. 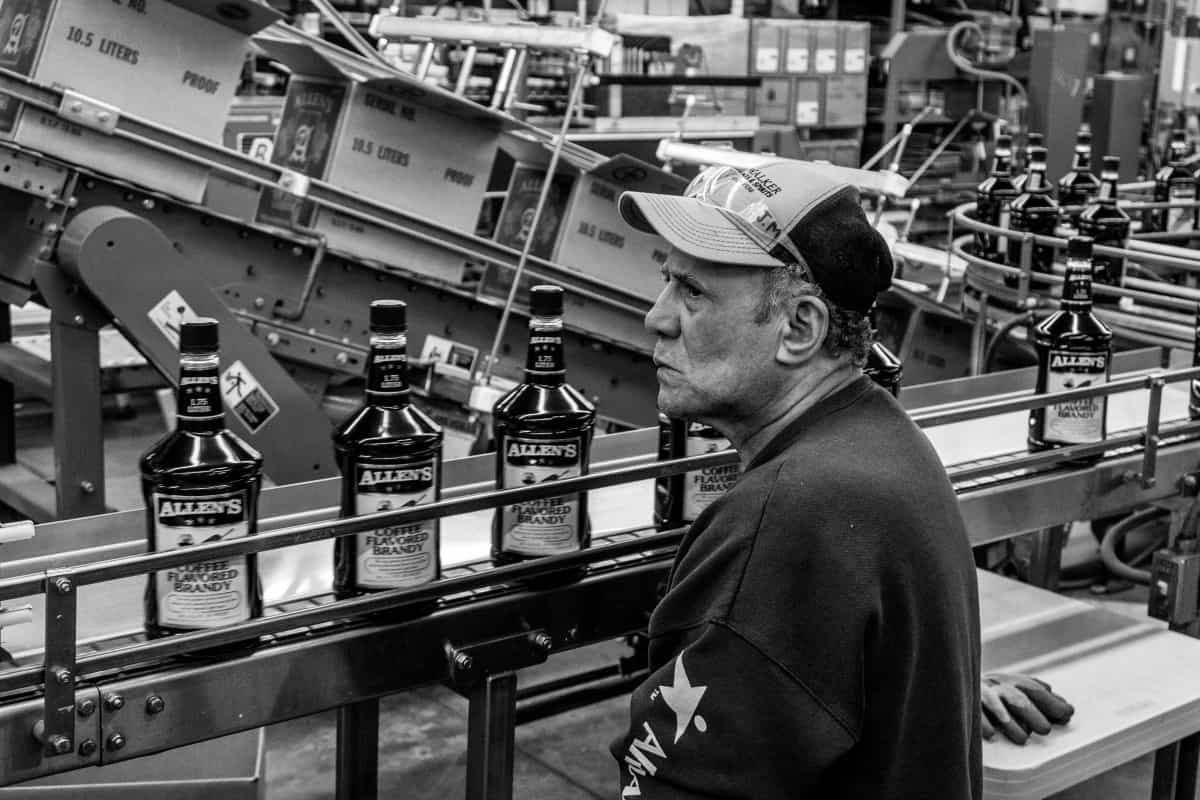 Allen’s earned its name from Leo Allen, who joined M.S. Walker, his father-in-law’s business, soon after it was founded and prohibition repealed in the early 1930s. Fast forward about thirty years to the late ’60s, where Allen’s is sold and distributed mostly in “Downeast” Maine.

Allen’s Coffee Brandy was a hallmark of the salt-of-the-earth working poor, who gave it nicknames like “Fat Ass in a Glass,” “Downeast Panty Remover,” “Burnt Trailer,” and “Doublewide.” “Lily of the Forest” is one of my favorites. Picture it: as the winter snows recede along the snowmobile and skidder trails, the necks of empty Allen’s bottles begin to emerge.

But we live in interesting times, and what was once a solace for the chronically down-and-out is now a prop for the tragically hip. Ask for “The Service” at tony No. 9 Park in Boston, for example, and a shot of Allen’s is part of the package. At Portland, Maine’s uber-craft cocktail bar, Portland Hunt & Alpine Club, a happy hour menu once featured nearly half a dozen Allen’s Coffee Brandy drinks.

It’s a weird time, to be sure, when irony, locavorism, and fashion meet, and it’s hard to know how to feel about it. As I watch a young, smart couple dressed in almost-matching flannel-and-Carhartt outfits climb out of an Uber taxi, Portland bartender Leah Gagne blurts out, “The first time I had Allen’s, I fell through a smelt hole,” and that just about puts everything aright.

*The official name is Allen’s Coffee Flavored Brandy. No one calls it that.