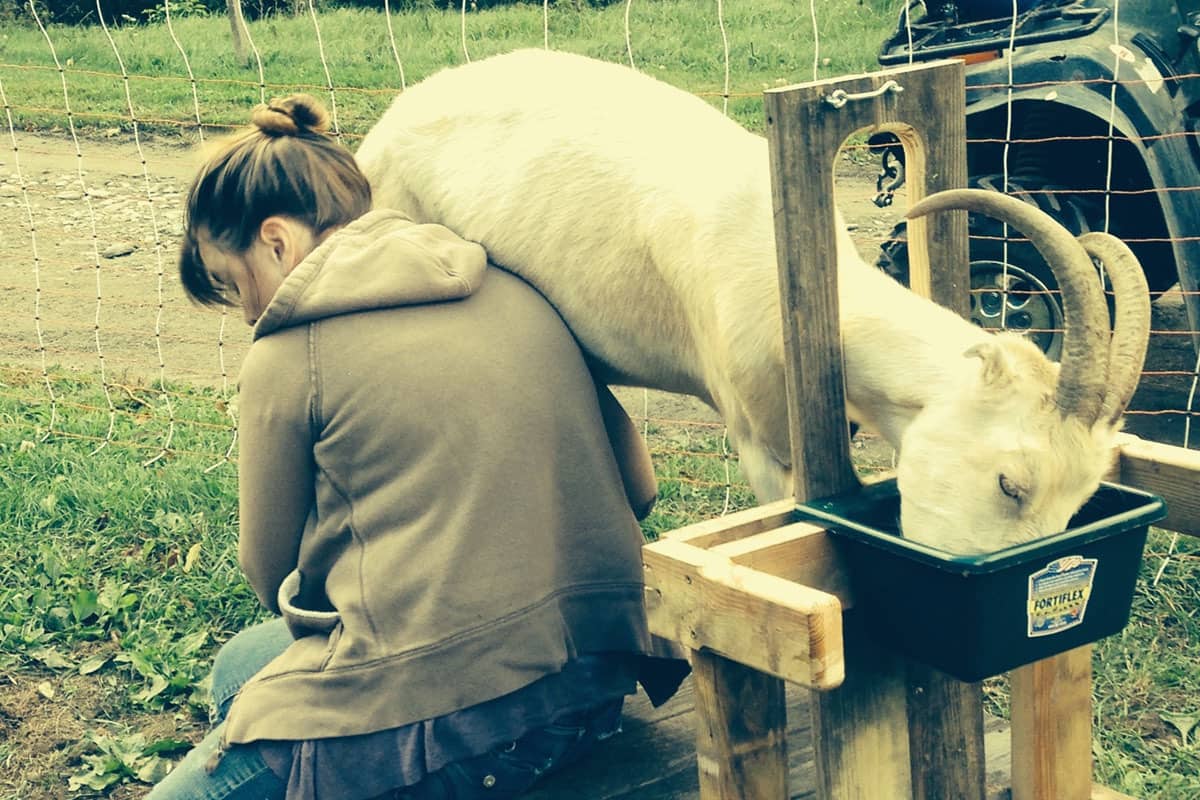 Self-described literary wet nurse Miette Gillette is one of our belletristic crushes. Whiskey Tit publishes books no-one else will, with titles like, Kinderrinder, I, No Other, and The Man Who Can’t Die, which we can’t get enough of. When we decided to do a Five Questions With…, our series on interesting New Englanders, Miette was an immediate, must-involve choice.

Take: When did you know you were a New Englander?
Miette Gillette: Transplant from NYC. I’m still not sure I’m a New Englander, though last summer I was attempting to inseminate our sow, and couldn’t get the cap off of the bag of pig semen. I didn’t have a free hand, and the pig was getting excited, so in a pinch I used my teeth to remove the cap, and got more of a taste than I’d ever like to admit. Is that a New England thing?

T: What one word would you use to describe New Englanders?
MG: Subarued

T: Favorite New England-based artists?
MG: Yannick Murphy and Carolyn Chute are both doing vital, astonishing work in American letters. Stylistically they’re diametric opposites: the literary equivalent of working in NYC interactive agencies, then retiring to inseminate pigs in Vermont. But both women capture very thin slices of New England culture in ways that nobody else in the country is capable of.

T: What’s your favorite bizarre, historical, or quirky piece of New England trivia?
MG: There’s a law against bringing elephants into the state of Vermont. Given the current collection of beasts roaming on my land, this is a law that’s definitely looking out for my interests.

T: What’s the funniest thing you’ve seen while driving in New England?
MG: I’ve seen about all the things one might see on Vermont Driving Bingo: skunks chasing moose, naked families happily hitchhiking, ducks stopping to drop an egg. When we first moved to the area, we were renting the last house on a dead-end road. The road apparently had not always been a dead-end; a bridge had gotten washed out years prior, and the town had decided not to fix it. But GPS systems still had the road intact on their maps, and had that road marked as the fastest route from Sugarbush ski resort to Boston. Every Sunday night in the wintertime, without fail, a car would be barreling down the road and smash directly into the snow bank in front of our house. So the funniest thing many weekend skiers had probably seen in Vermont were two beleaguered city transplants, hopping out of bed at midnight often in boots and coats but nothing underneath, patiently towing them out of the snow bank and turning them around. Notice: Heed the Dead End signs!

T: What’s pissing you off today?
MG: The same thing that’s been pissing me off pervasively since January 20.

T: Dog or cat?
MG: Well, just today the Dog gave my daughter’s favorite stuffy a rhinectomy, and the cat vomited mouse guts all over the proof of a new book I’m debuting in two weeks’ time. So, both? 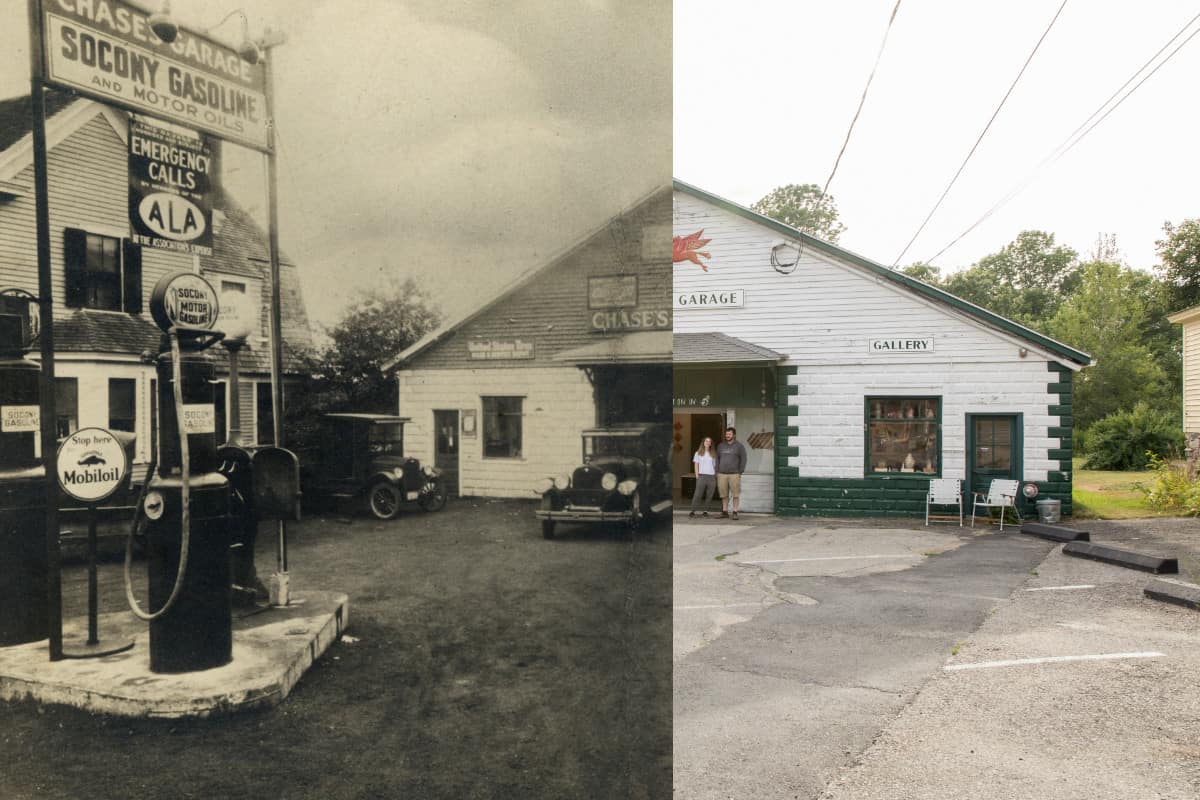