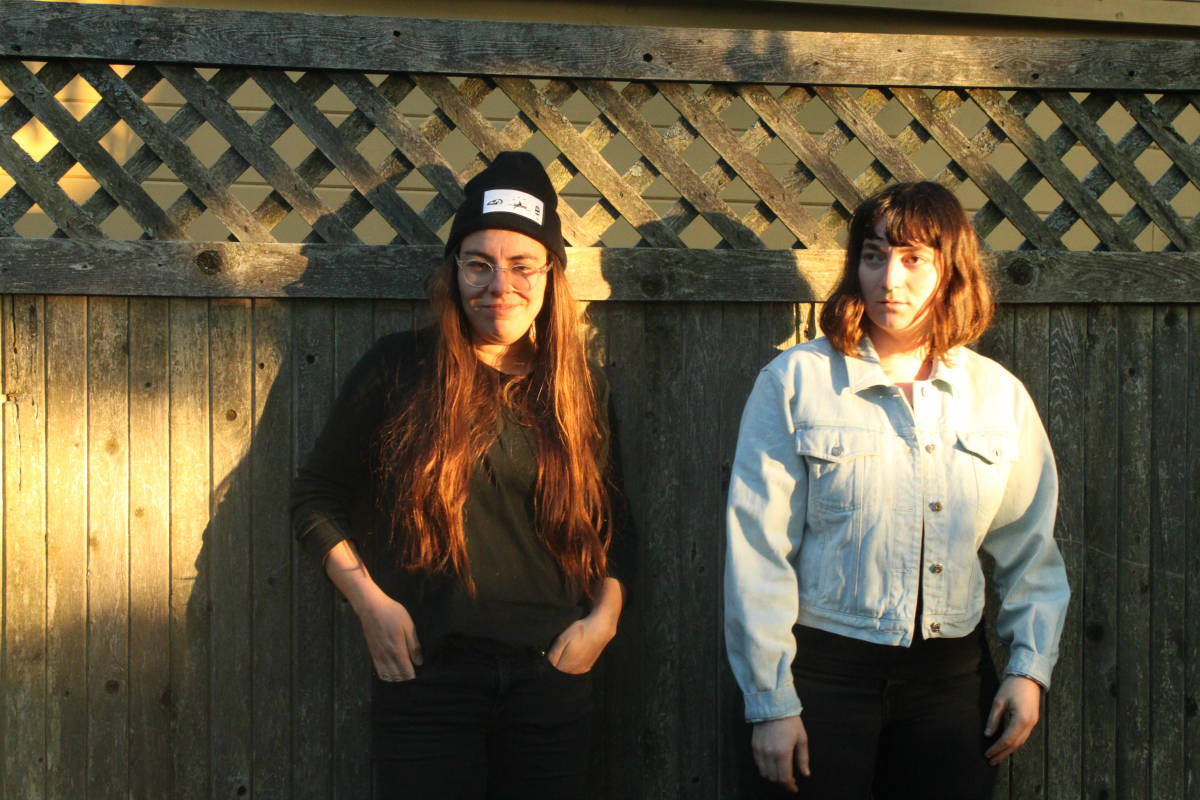 Molly Brown’s new band, Gilliver, seems as organic as an afterthought—a new voice coming out of Peterborough, rife with whispery vocals and an earthy sound straight out of the catalog of Cowboy Junkies or Mazzy Star.

The music is even more impressive when you consider that two main sources of inspiration for the singer-songwriter is doom metal and traditional Bulgarian women’s choir music. “It wasn’t planned, it just happened,” Brown says of the band’s sound. “I guess it’s just hard to define.”

Music fans will be able to decide for themselves on Saturday, June 9 as Gilliver performs as part of the Tenth Annual Peterborough Thing in the Spring, a five-day arts and music festival. Gilliver will perform at Harlow’s Pub (3 School Street) at 9:30 p.m. The band, which consists of Brown, her brother Dylan Brown, and Mia Govoni, is working on its first album, and have already released two tracks to BandCamp.com. 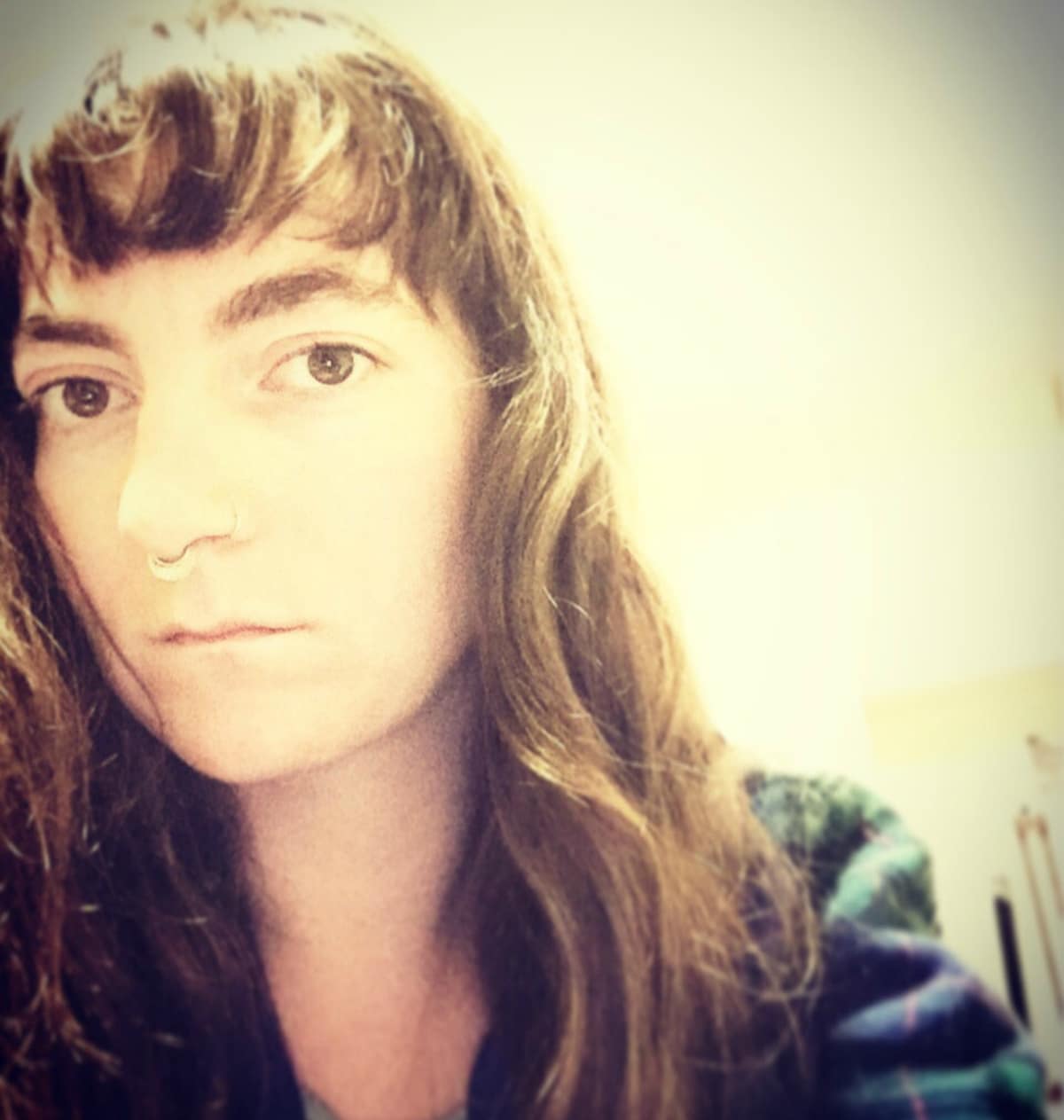 “I’ve been a musician since I was a kid,” Brown says. “In high school, I decided I was going to be an angry chick with a guitar. Then I got into Celtic music. And jazz. After ten years, I had all this material, but had nowhere to go with it.”

Enter Mia, not just the band’s drummer, but an audio engineer and producer.
“She saw some of my music online and wanted to get something down,” Brown says. “And my brother, who is also a musician, has always encouraged me, so we brought him in, and tada!”

Gilliver was born. The name, according to Brown, is a forgotten word for wall flower. “That’s how I feel most of the time, a sideline observer,” says Brown. “My life and my writing are observational, and has to do with plants!”

Actually, the music benefits a great deal not just from Brown’s work as a landscaper, but from the fact that she worked on a farm for a time. New Hampshire itself is an influence. “I sing a lot about day-to-day life, and that’s New Hampshire because that’s where I’m at,” she says. “Stone is a theme; it’s always in my background. I think about it a lot when I write.”

The band’s first album, which is still in the mixing phase, will be called Tooth in the Tilth, and is named after the first time Brown attempted to plow a field. “I messed it up real bad,” she says.

But in the end, the music of Gilliver is as laid back as the band’s musicians. “Listen, I’m a farmer, I went to school for farming,” Brown says. “There’s just something about the rhythm of the day, taking care of the animals, and sitting on the porch for an hour and writing a song.”

Want to hear what’s on Brown’s Spotify playlist and other artists we’ve featured at Take? Check out our Take a Listen Spotify channel.