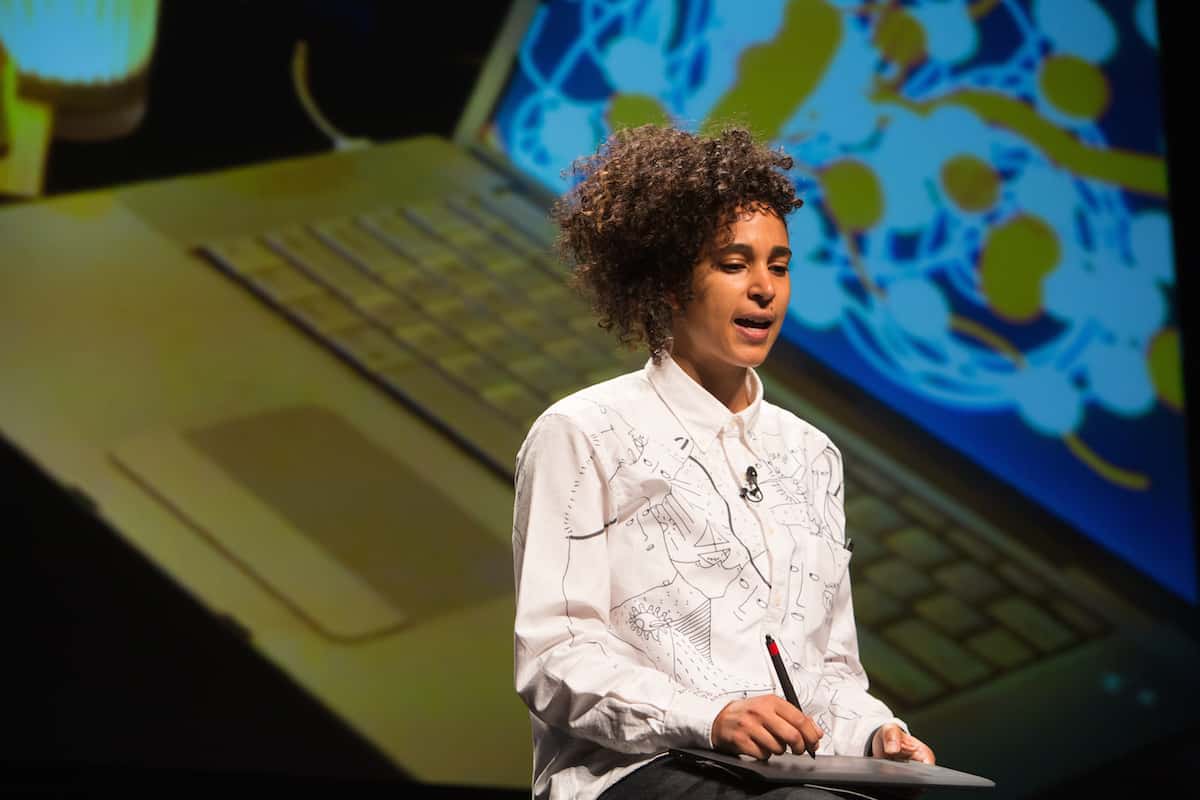 What do Wayne Kramer, Carly Chaikin, and Alan Alda have in common? Curiosity about how humanity will move through the future.

Once a year in the fall, the quintessentially Maine port city of Camden goes Pop!

It’s so much more than a conference. PopTech brings people from all over the world who work in science and technology, design, but also public health, social innovation, environmental scholars and they don’t forget the arts or the humanities. This year’s event, themed Culture Clash and also their 20th anniversary, was held this past October and ably hosted by Moran Cerf and Carly Chaikin. She of Mr. Robot fame and he a neuroscientist, business professor, and former bank robber. The small village on the bay in Knox County Maine triples its population at the height of the tourist season, but come fall this event leaves Camden to the PopTech community and the locals. 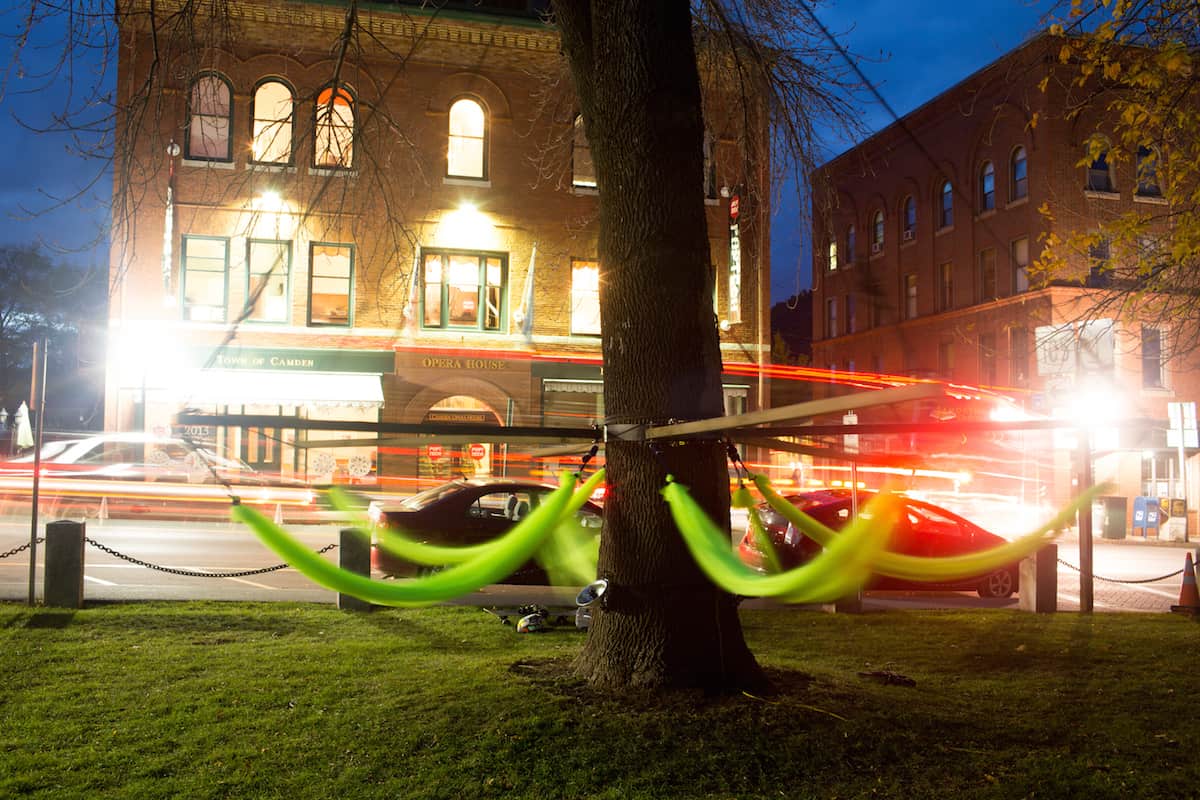 Opening parties, group lunches, yoga, snack stations, and in addition to the speakers series held in the Camden Opera House, there are sponsors and organizations showing off their latest and most innovative toys. Toyota shuttled people around and let people test drive the hydrogen-fueled Mirai. Kachina Studer of Boston-based Arrowstreet was demonstrating her and her team’s winning VR design from MIT Media Lab’s: Reality, Virtually, Hackathon! to an eager group of testers. First-timer Carly Chaikin was duly impressed and brought an edgy, easy style to the introductions, “Amazing – I think people enjoyed having someone shake things up add a little fun. Totally impressed with everybody here – so fascinating, so good.” The actress’ hacker character on Mr. Robot has become a role model for young female coders and she’s become an advocate for women in tech.

It’s a diverse community of speakers and attendees, casual atmosphere, unfettered access to everyone. Is it a little nerdy? Perhaps, but there is some real thinking going on, incredible innovation, brilliant concepts and new ways of thinking and doing just about anything. The big takeaway that benefits all of us is that PopTech identifies valid, workable projects and adopts them as Initiatives to be enacted. PopTech is not just a mental exercise. PopTech will provide project management, fundraising, and share their network to get good ideas out there, actively making a difference.

Instead of asking what can we do, PopTech does.