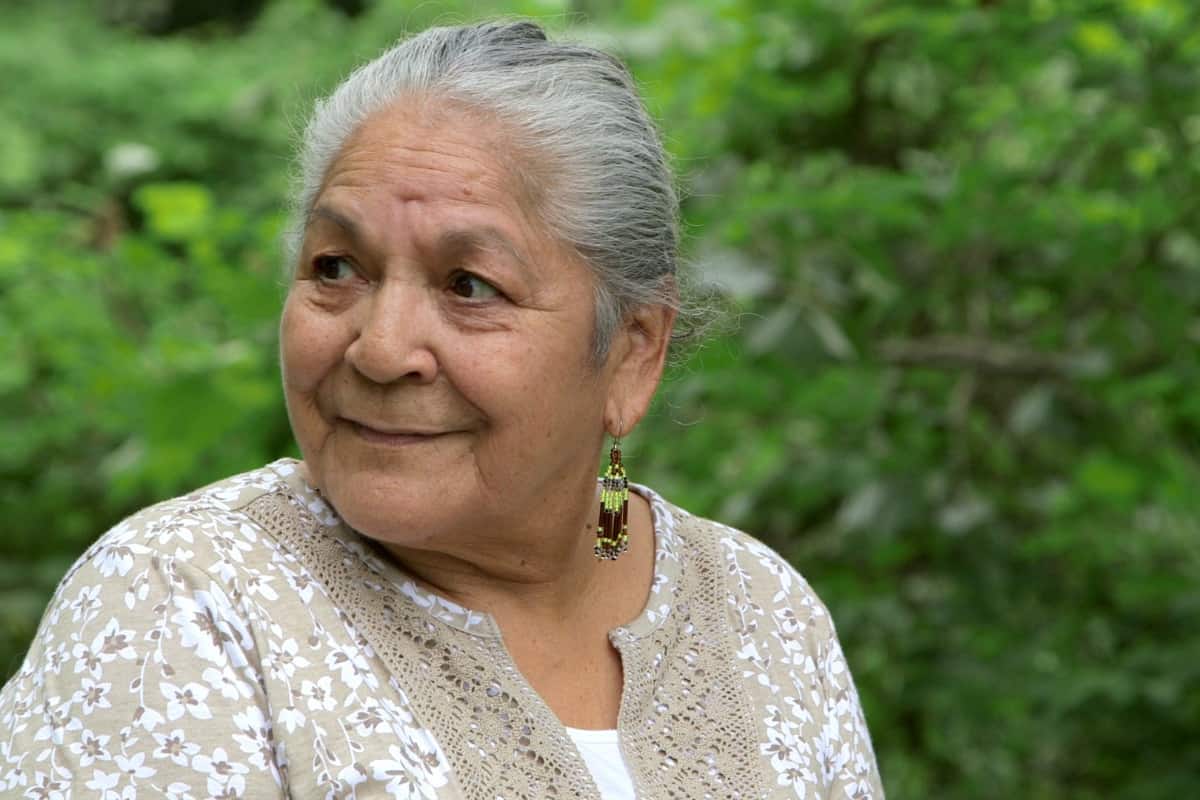 First Light tells the story of the systematic displacement of the Wabanaki people and what the state of Maine did to help them heal.

“Imagine you’re about to have a little one, the love that you have for that little one. Imagine somebody outside of your family you don’t even know making claims on your little one. They don’t like the way you live and they’re going to take your little one by force. Imagine what the loss is when this is not just your family, but your entire community.” gkisedtanamoogk

This is is the subject of First Light, a short documentary by Adam Mazo in collaboration with the Upstander Project. The film examines how the native Wabanaki people of Maine were subjected to discriminatory child welfare practices and how the state, through The Maine Wabanaki-State Child Welfare Truth and Reconciliation Commission, worked towards acknowledging those practices as wrong, quantified the effects of the discriminatory practices, and created space for people to share their stories.

Director and producer Adam Mazo delved into this film after hearing about the Truth and Reconciliation Commission on Maine Public Radio. After much time and interfacing with community groups, Mazo was invited by Maine-Wabanaki Reach and the TRC to document what the commission was doing. Mazo and his team spoke with tribal leaders, academics, members of the commission, and filmed Wabanaki people, who chose to share their stories of trauma and displacement with the commission.

The film is quiet and informative, carried by testimonials from tribal leaders, academics, and survivors of these culturally oppressive programs. The interviews and testimonials are broken up with quotes from descriptive texts such as excerpts from senate hearings. One of these quotes in the film came from Col. Richard H Pratt, a founder of one of the early schools where native children were sent after the state of Maine forcibly removed them from their communities, “Transfer the savage-born infant to the surroundings of civilization, and he will grow to possess a civilized language and habit.” 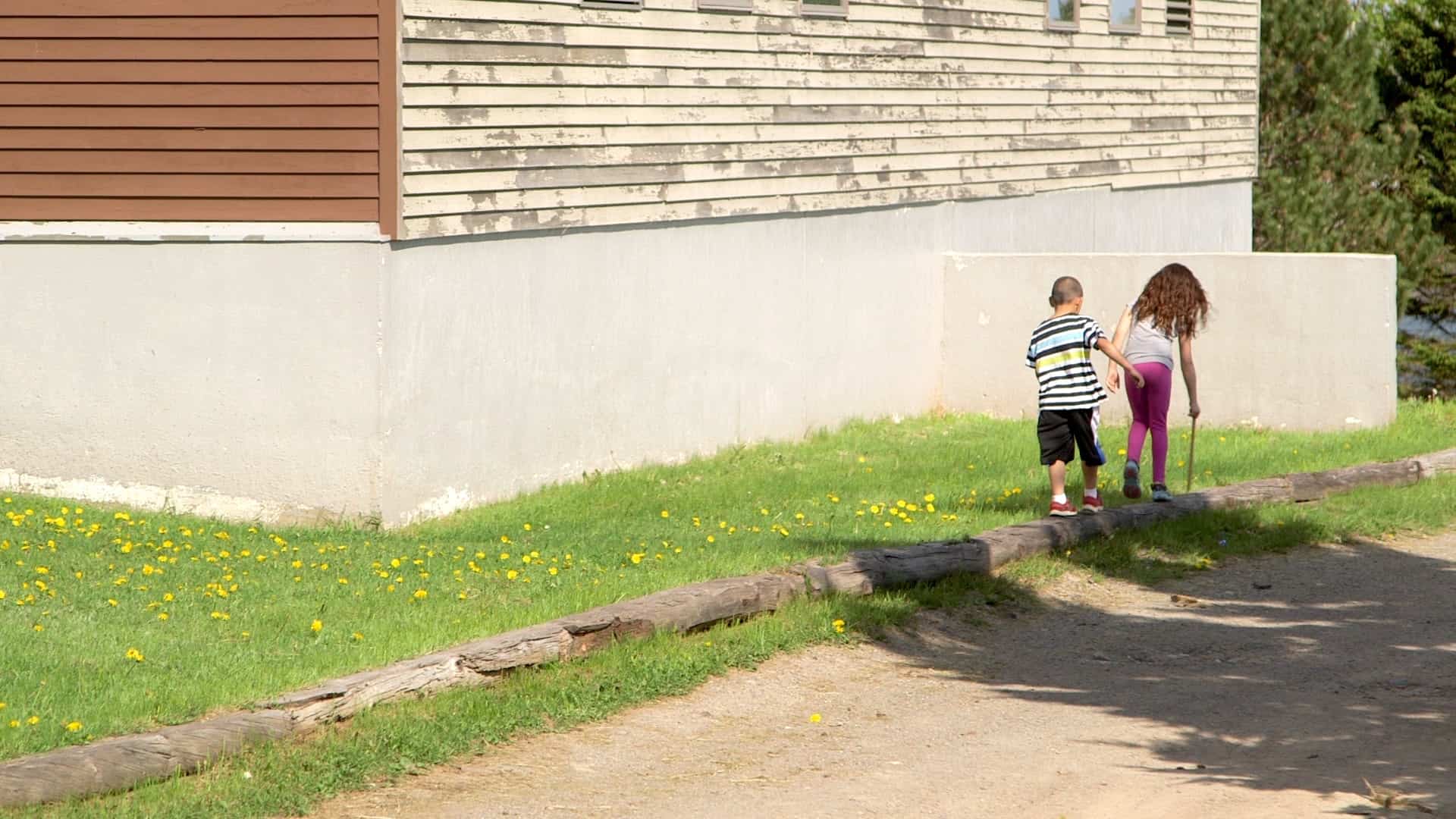 The story of the Wabanaki people and their many solemn battles with the the State’s misguided welfare practices is long and nuanced. Adam Mazo fully understands the breadth, complexity, and importance of this history and plans to release a full-length documentary called Dawnland in early 2018. Dawnland will act as a sort of companion piece to First Light and provide, according to the filmmaker, “…more testimonials. That’ll be the heart of Dawnland, people telling their personal stories about being taken from their families, or what the really deep impact and trauma they experienced from losing their culture or having that culture taken away and trying to reconnect with that culture as a child or as an adult.” 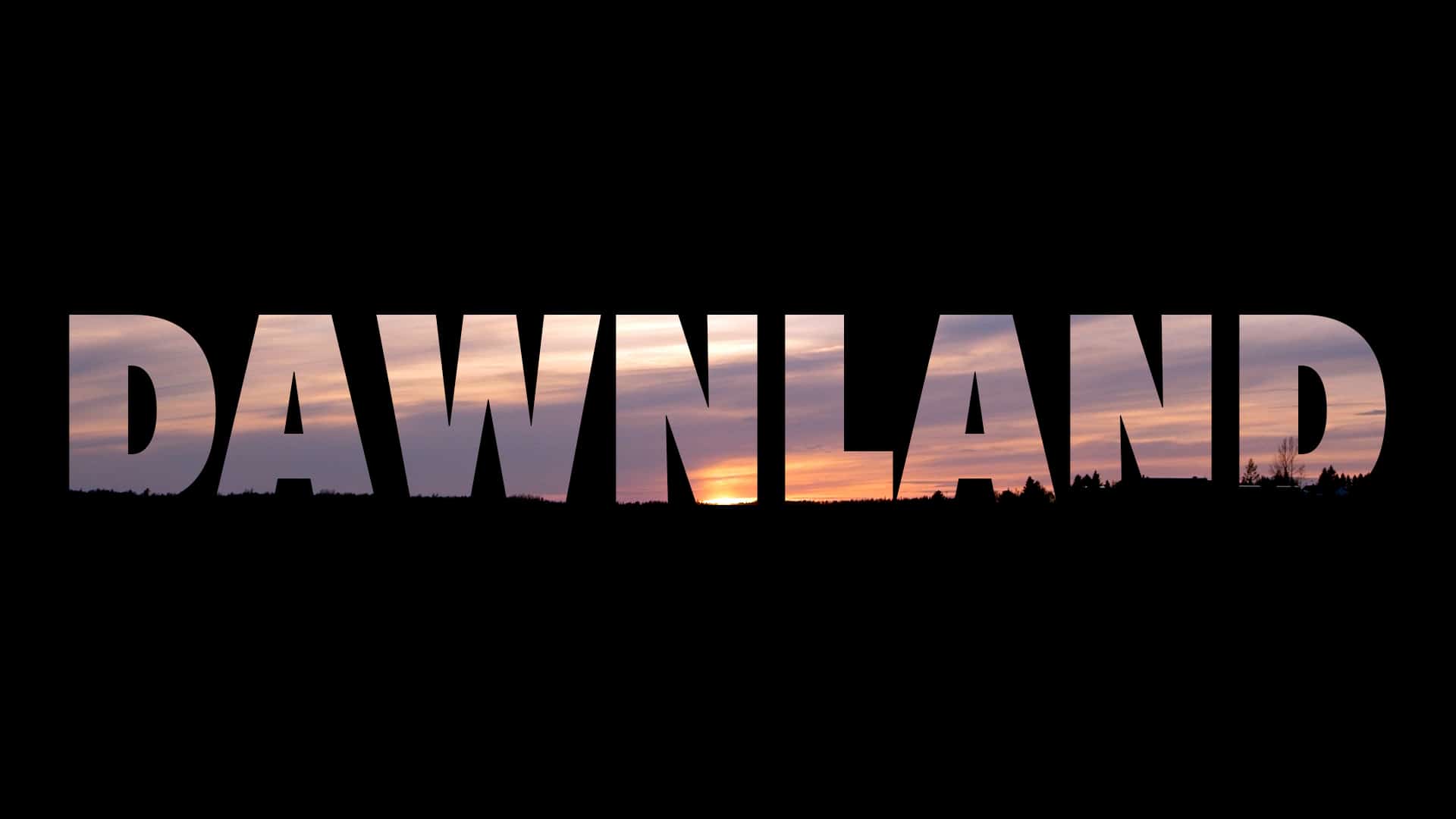