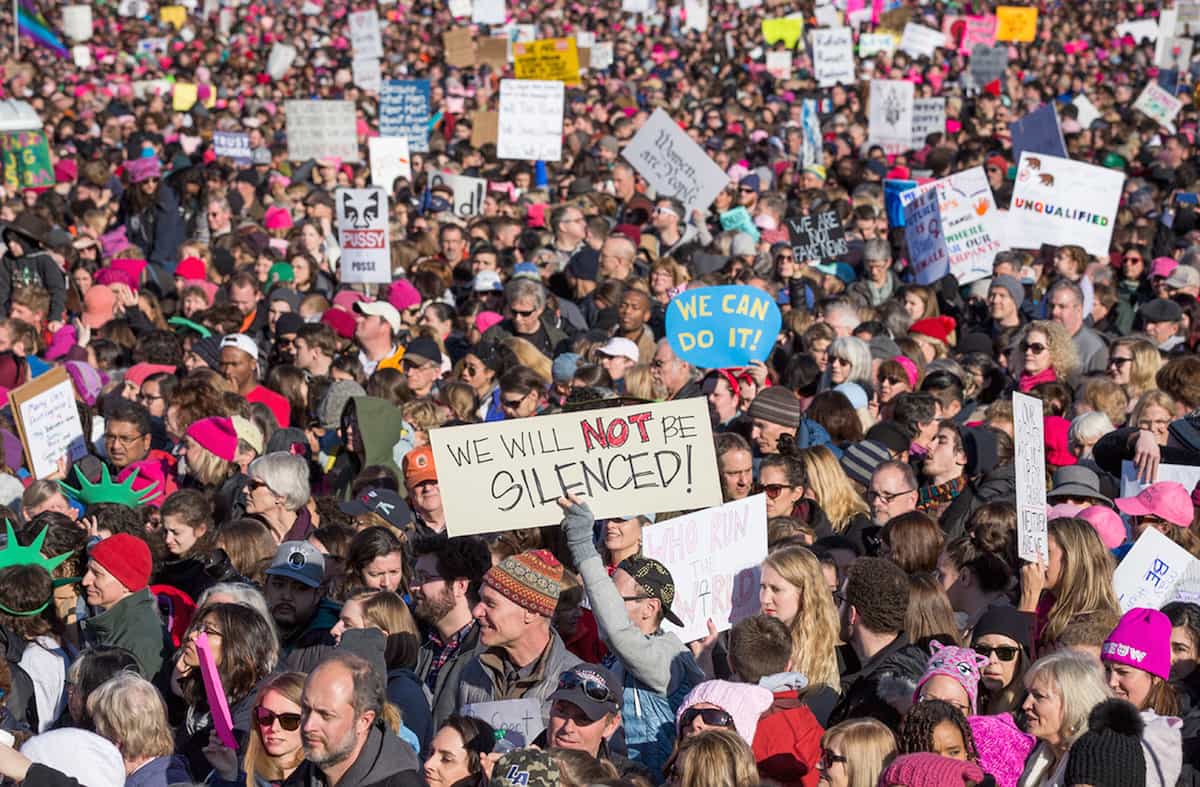 HEARD. New England was up and out in droves for the Women’s March this past weekend with loud voices, creativity, and hope.

Our hearts sank, listening to Trump’s inaugural speech. It was dark and bleak, not-so-subtly dissing Obama as he spoke of the current “carnage” in our country, while offering nothing remotely inspirational or unifying in return. But the massive outpouring of strength and hope across the world, and our little corner of it, has truly bolstered us. Montpelier, Vermont? Your march doubled the population of your entire city! Portsmouth, New Hampshire held two rallies, and the state hosted four more: Concord, Keene, Francestown, and Wilton. Thousands came together in front of the Rhode Island statehouse—they will not. be. silenced—and PVD’s Mayor Jorge O. Elorza took his talents and constituents to DC itself. There aren’t too many people out there tougher than Mainers; they gathered up and down the rocky coast in powerful numbers. A plentitude of pussy hats were seen across Connecticut, from Hartford to Stamford. In addition, 80 buses packed with Nutmeggers headed down to the nation’s capital to be heard. New England had at least 200,000 people get out for Women’s Marches in our big cities alone. Bravo! 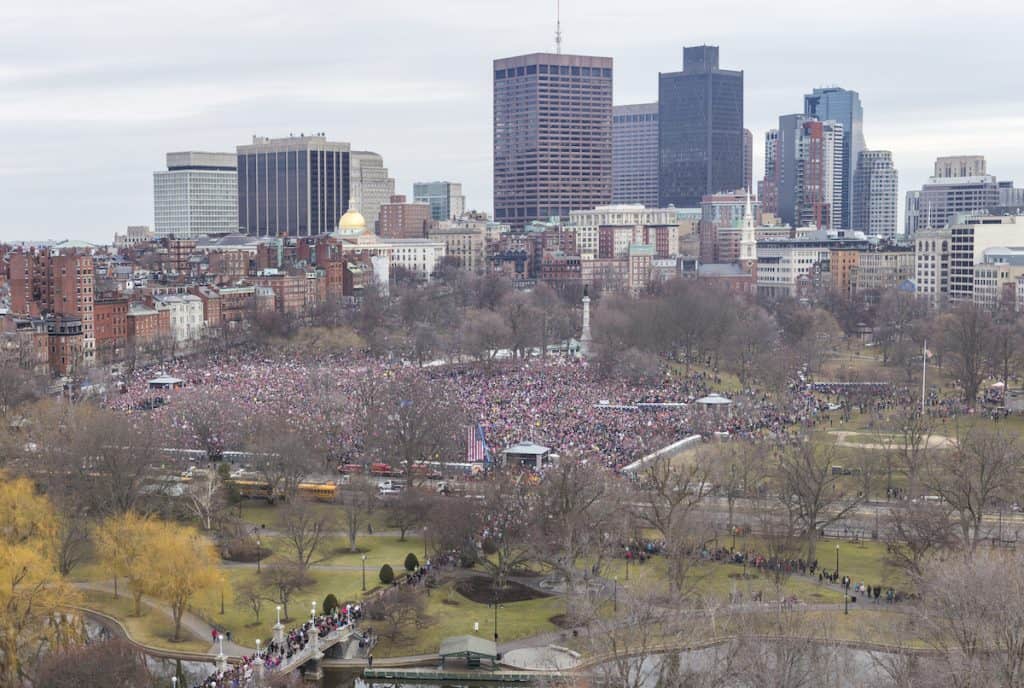 What a sight—what an inspiring day! We all needed that. Take made the trip to Boston to witness and capture some of our most creative voices, which we’ll bring to you shortly. The enormity of this march can not be understated; it’s reaffirmed our commitment to featuring and amplifying, our cultural response to the political climate we now find ourselves in.

Optimism is billowing, strength is gathering, the artists are coming. . .and we’re listening.

Time to get to work. 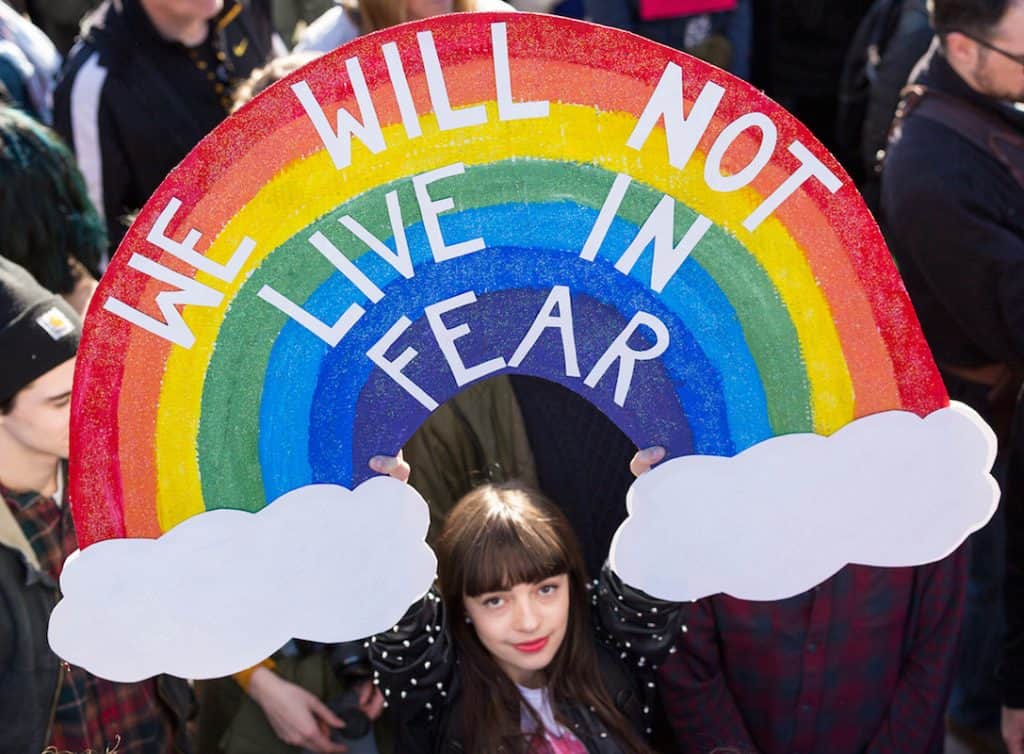 All images by Henry Amistadi