You could almost set a timer —every 20 years or so, the Northampton-area music scene attracts national attention. Bands get signed, stories get written, hype builds. Then, like a lighthouse beam, the spotlight rotates away to the next town or sound. A couple of decades go by, and the whole process repeats: starting in the late 1960s with western Massachusetts acts like Arlo Guthrie, Clean Living, and Fat; continuing into the late ’80s and early ’90s with Dinosaur Jr., Sebadoh, and the Scud Mountain Boys; and moving all the way up to a crop of current groups that includes And the Kids, LuxDeluxe, and California X.

Yet as any music fan in the region knows, the local scene doesn’t rely on outside illumination to thrive. For more than 45 years, the sound of music in western Massachusetts—in Northampton, but also throughout the Pioneer Valley and the Berkshires—has been abundant and varied. Rock ’n’ roll, blues, punk, and various indie rock sounds have all taken root, along with heavy metal, jazz, and plenty of folk. Bands have come and gone; venues have opened, closed, and burned down; and the scene has flourished through it all.

“I just always marvel at the richness of it, considering how small the area is,” says David Sokol, who was music editor at the Valley Advocate from 1977 to 1993. 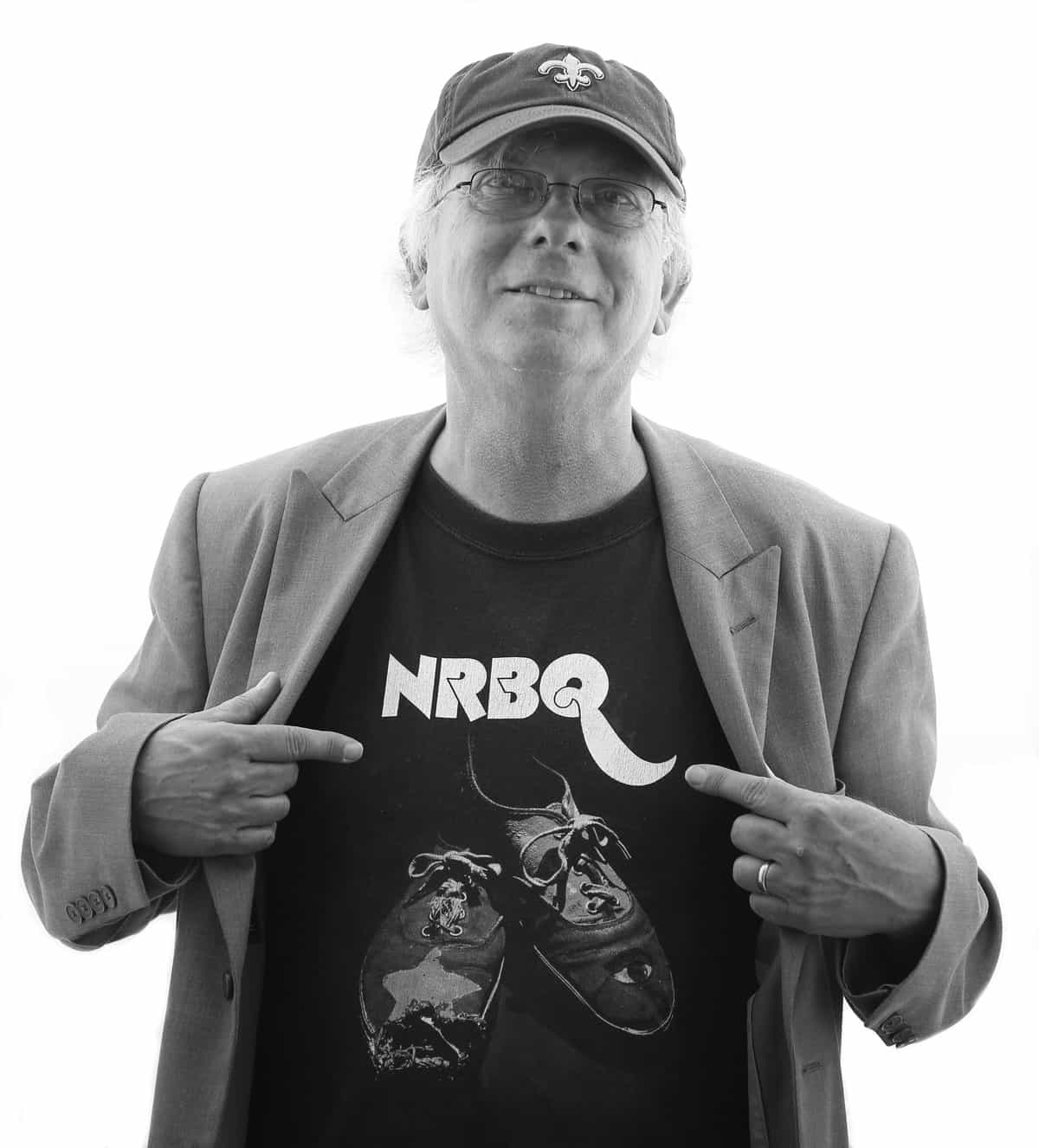 Billboard magazine expressed a similar sentiment in a slightly condescending frontpage story in 1992 that described the area as “a picturesque, place-that-time-forgot farming community.” Yet despite a population less than a quarter of the 3.4 million people in greater Seattle—the aspirational baseline for music scenes since the city birthed the ’90s grunge explosion that gave us Nirvana and Pearl Jam—the four counties of western Massachusetts have for years had the essential ingredients of any successful music scene: a creative class of musicians; places for them to play; audiences who will go see them; and supportive local media, including radio station WRSI-FM and the Valley Advocate, that will play their records on the air and write about them.

Western Massachusetts is also an affordable place to live, with a youthful atmosphere that flows from the local colleges, most notably Amherst, Hampshire, Mount Holyoke, Smith, and the University of Massachusetts. It’s also near the intersection of two interstate highways, which is helpful when it’s time to go on tour. Those attributes have made this area attractive to a continual flow of music-minded people, far more than there’s room to mention. Some of them got famous; more of them, then and now, play music simply because they love it and it’s fun.

“Northampton is an incredible place to emerge as an artist and to find that group of people who support what you do,” says folksinger Dar Williams, who moved to Northampton in 1992 and began building her career. So far it’s yielded 10 solo studio albums, including this year’s Emerald. Though she relocated to New York in 2000, she adds, “I would say it’s the reason I’m still doing what I’m doing.” 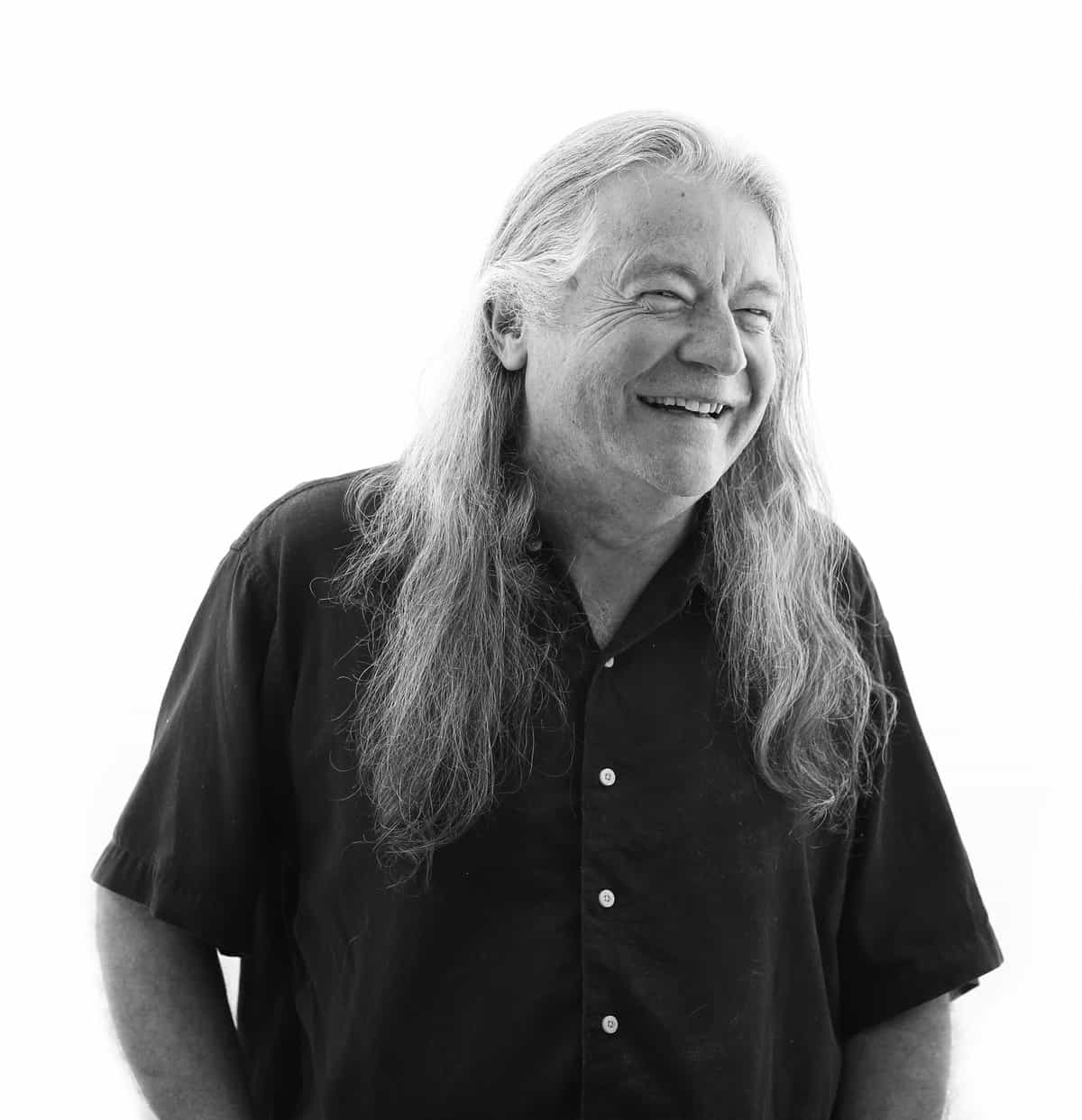 The beginnings of the western Massachusetts scene date to the mid-1960s, when musicians like Holyoke native Ray Mason would play the local YMCA and slip an occasional original song into sets of covers of The Rolling Stones, Bob Dylan, and The Rascals. The covers-are-king attitude started to fade when bands like the Rockin’ Ramrods from Boston and The Wildweeds from Connecticut came through playing their own songs, almost as if they were demonstrating that such a thing was possible for regular guys from New England.