“At that point there was no way we were going to stand that close and actually watch The Beatles and Dylan in action,” says Mason, who plays in his own eponymous band and in the Lonesome Brothers. “Being right up against the stage and watching the Ramrods and Wildweeds definitely changed things for a kid from the projects of Holyoke.”

Soon the Valley had an abundance of bands making original music. Some of them attracted wider attention: country rockers Clean Living and psychedelic blues band Fat recorded for Vanguard and RCA, respectively, in the early ’70s, and new wave band The Elevators released an album on Arista in 1980. Not until Dinosaur Jr., though, did rock from western Massachusetts vault to the forefront of a nationwide music movement. With thunderous songs saturated in sludgy guitar, the Amherst trio was hugely influential on the 1980s underground rock scene that broke into the mainstream in 1991. Their admirers included Nirvana; Pearl Jam; and UMass students Charles Thompson (aka Black Francis) and Joey Santiago, who moved to Boston and formed the Pixies after seeing Dinosaur Jr. perform. The trio didn’t always impress at home, though; the pulverizing volume of Dinosaur Jr.’s live performances got them banned from some local clubs, which helps account for why punk and metal bands often book their own shows at local VFW halls or play in someone’s basement until the cops come. 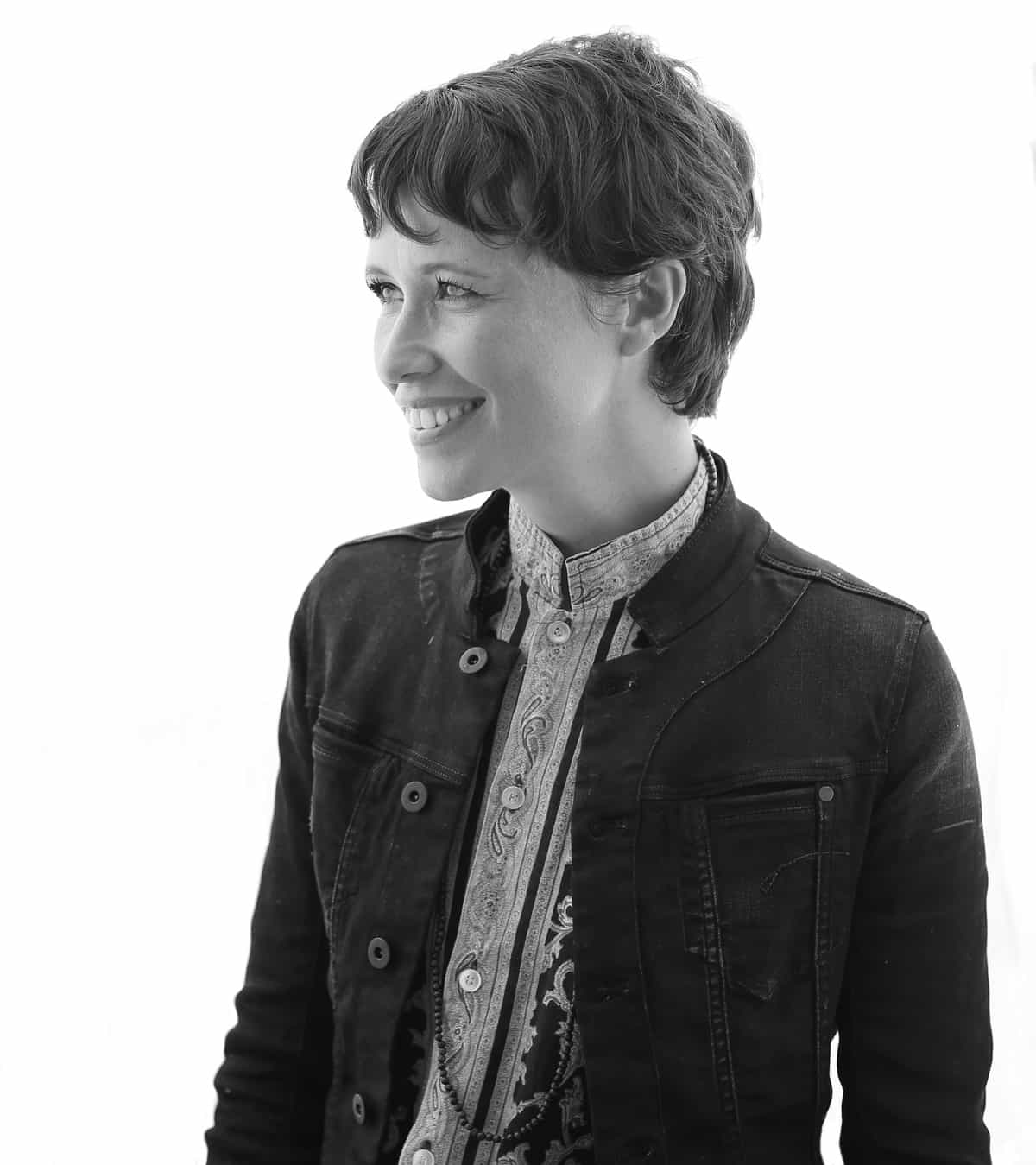 “We were brutally loud, just abrasive, before we’d fine-tuned our approach,” says bassist Lou Barlow, who played with guitarist J Mascis in Deep Wound, the hardcore band that evolved into Dinosaur Jr., and later founded the groups Sebadoh and Folk Implosion. “The club scene in Northampton: it was like blues and bar bands. If you go in there with these amplifiers and start spraying noise all over the place, yeah, they’re like, ‘Maybe you shouldn’t come back.’”

By the late ’90s, a succession of loud bands emerging from the Valley made western Massachusetts visible to a different crowd: heavy metal fans. With a major-label debut that sold more than 2 million copies, Springfield band Staind helped lead the way for fellow Springfielders All That Remains and Shadows Fall and Westfield’s Killswitch Engage. “It was definitely inspiring, and I bet a lot of the bands from around here played with Staind at some point as they were making their climb,” says Killswitch Engage guitarist Joel Stroetzel, who also plays in the folk duo Brothers Born with Mike Wyzik.

The first act from western Massachusetts to resonate with a national audience, though, came from the Berkshires nearly three decades earlier: folksinger Arlo Guthrie, who released “Alice’s Restaurant” in 1967. Guthrie fell in love with the area while attending boarding school in Stockbridge, and he bought a spread in Washington, Massachusetts, after the song came out. He lives there still, just up the road from his daughter, singer Sarah Lee Guthrie, and her family. “We’re pretty remote out here, so the music scene was my dad’s friends: it was people like Pete Seeger and Ramblin’ Jack [Elliott], people who would come and stay for weeks,” says Sarah Lee Guthrie, who records with her husband, Johnny Irion. When she was a little older, the scene shifted off the front porch to venues in the Berkshires like Woody’s Roadhouse in Washington, the Music Inn in Lenox, and the Dream Away Lodge in Becket.

Back in the Pioneer Valley, the Rusty Nail in Sunderland was the place to play in the late ’60s and ’70s. Along with hosting local bands, the club booked national touring acts before closing in the early ’80s and then burning down. The live music scene had shifted to Northampton by then, to the Iron Horse Music Hall on Center Street, Sheehan’s Cafe on Pleasant Street, and Rahar’s a few blocks away on Old South Street, along with other, shorter-lived venues, some of which were in Amherst and Hadley. 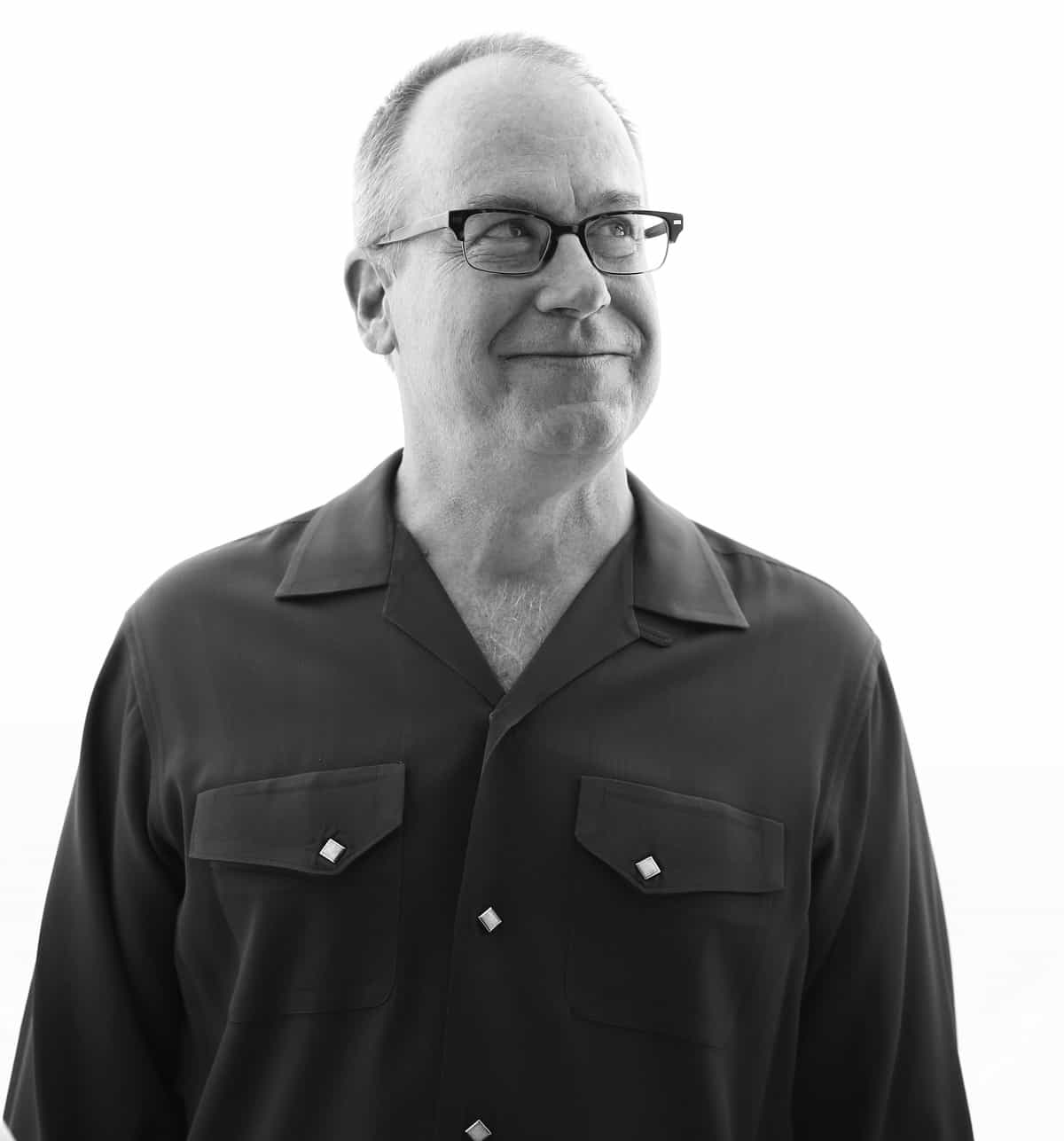 “The talent level was alarmingly high,” says Jordi Herold, who opened the Iron Horse in 1979 as a coffeehouse that soon evolved into a full-time music venue. “There was a pent-up demand that I wasn’t aware of—it was like you tap a hole in the ice and water comes through. Almost literally, the first month opened with a full schedule just by having a sign in the window.”

Local musicians played there frequently in the early days, though Sheehan’s remained “the heart and soul of the Northampton music scene” until it closed in 1992, says bassist and singer Stephen Desaulniers. The Bay State Hotel on Strong Avenue quickly filled the void. “Any scene needs a locus, and that was it,” says Desaulniers, who played there with the Scud Mountain Boys, the Northampton alt-country band he started with Joe Pernice, Bruce Tull, and Tom Shea in 1991.

The Bay State closed in 2002, a victim of the scene it helped foster. “What brought the Bay State down was familiarity breeding contempt,” says Mal Thursday, who booked the club from 1992 to 1995 and was involved again from 1998 to 2000. “It was like, ‘Oh, I don’t want to go to the Bay State again.’ You’re entertaining the same audience week after week, and they’re going to burn out.”

Before that happened, the Bay State helped the Pioneer Valley rock scene reach peak vibrancy in the 1990s, when there were enough bands and styles for genrebased cliques, “just like high school,” says Max Germer, who played bass in ’90s power-pop band The Maggies. “There was a feeling of healthy competition between bands, even within the same clique,” says Germer, who now plays in the folk-rock band Spanish for Hitchhiking. “You might happily share a bill, but secretly you knew you would blow them off the stage. But the scene was never antagonistic. The competition pushed bands to be better, but very few made it out to wider success.”

Amid the indie rock and heavy metal that held sway in the ’90s and early 2000s, western Massachusetts also boasted a folk scene that had remained strong since “Alice’s Restaurant.” “The folk thing has always been big here, and I think even bigger back then than it is now,” says Jim Olsen, who moved to the Valley in 1984 and cofounded roots-oriented record label Signature Sounds a decade later. “There’s always been that scene for acoustic music. We had probably the longest ’60s hangover here than anywhere else. The ’60s didn’t really end until 1988.”

Anchored in the ’90s by the likes of Dar Williams and sister duo The Nields, the folk scene had produced artists like Erin McKeown and Mark Erelli by the end of the decade.

After spending many of her weekends in the Pioneer Valley while going to college in Providence, Rhode Island, McKeown moved there after graduating. “I had amazing associations with it; I made this incredibly special record in a tiny house and then the rest of the world got to hear it, and that, to me, completely sums up why you would live in the Pioneer Valley,” McKeown says, referring to her 2000 album Distillation. “You have any resource available to you in an affordable place.”

The music community in western Massachusetts has only broadened over the years, and now includes rock camps for teenage girls at the Institute for the Musical Arts in Goshen and an indie rock choral society for senior citizens in Northampton’s Young@Heart Chorus, which was the subject of the 2008 film Young@Heart. After years of local jazz existing largely within the UMass Jazz & African-American Music Studies program, the past five years have given rise to the weekly Northampton Jazz Workshop, which features visiting soloists and a jam session. “It’s not just where great and established players have a place to play, but aspiring players can get up on the bandstand, too,” says Tom Reney, host of the Jazz à la Mode program on WFCR-FM. 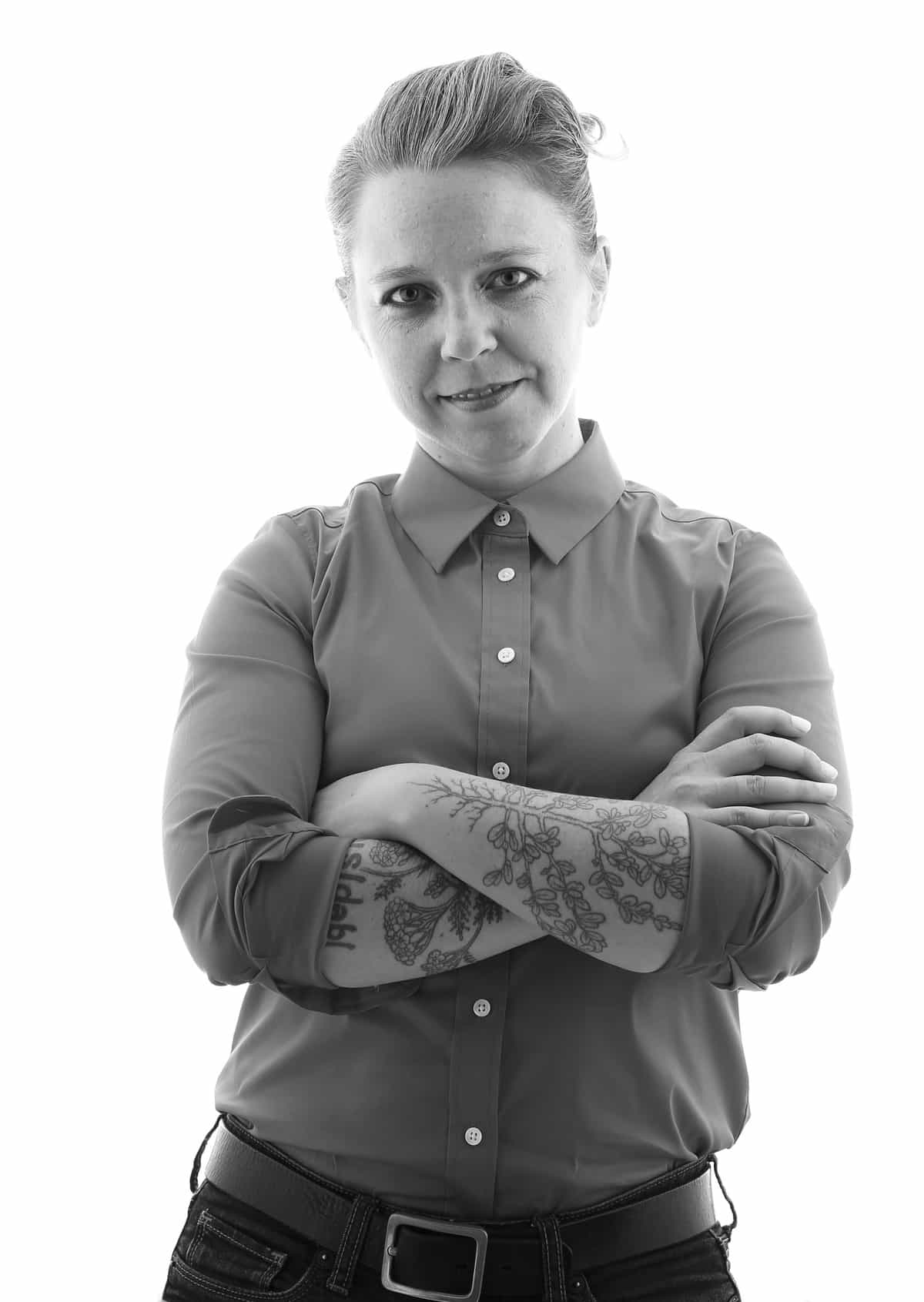 Venues still come and go, but the Green River Festival in Greenfield marked its 29th year in 2015, while the contemporary art museum MASS MoCA in North Adams has become a New England music destination, with events like the Solid Sound Festival curated by Chicago rock band Wilco (whose management and record label are in Easthampton) and the FreshGrass Bluegrass Festival. The museum also hosts artists who are creating new material—David Byrne spent weeks there with his collaborators on the Imelda Marcos musical Here Lies Love, for example.

Though it’s known for its famous acts, be they homegrown or transplants, western Massachusetts is also home to plenty of musicians who don’t attract wider attention and aren’t seeking it. Reaching a level beyond local requires a massive commitment of time and energy, says Philip Price, who fronts the chamber-pop band Winterpills and played with Germer in The Maggies. “I think a lot of brilliant music gets made by people who, for whatever reason, can’t do it like that,” Price says.

Attention isn’t the important thing, Mason says. “The whole thing about ‘making it’—I don’t know what that is anymore,” he says. “If you go out and play your music the way you want to play it, and you’re doing that and you feel pretty good, you’ve made it.”

This story originally appeared in the September 2015 issue of Take, available here.

All images by Izzy Berdan.